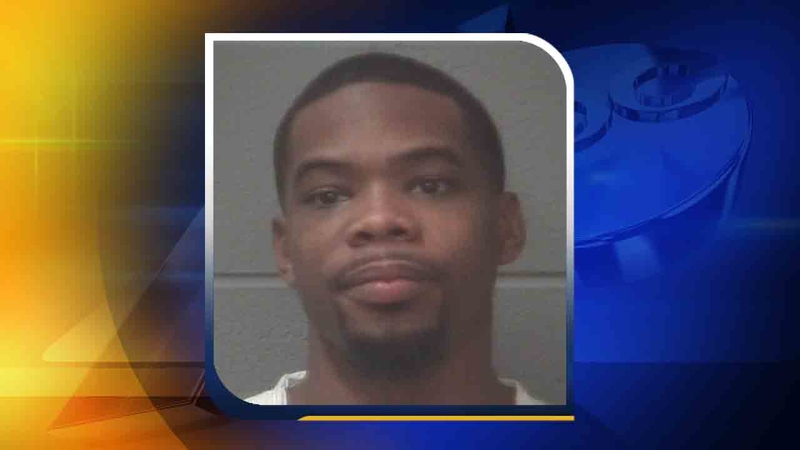 ONSLOW COUNTY, North Carolina (WTVD) -- After investigating for almost two years, an arrest has been made in the murders of two Onslow County brothers.

On May 18, 2016, authorities started searching for brothers Tyler Gilbert, 16, and Deandre Gilbert, 19, of Jacksonville, after their family reported them missing.

Tyler and Deandre (from left to right)

One of the brothers was found deceased in a wooded area along a dirt road in Maple Hill, which led to the search of the nearby area where the second brother was found.

Both brothers had been shot in the head and their vehicle, which had been burned, was discovered a few miles away.

Steven McCarty, 24, was considered a person of interest.

Yet, McCarty was arrested on May 22 for an outstanding warrant related to a parole violation.

On December 23, 2016, McCarty was arrested for conspiracy, burning personal property, possession of a stolen vehicle, and obstruction of justice and has been in jail since his arrest.

The investigation continued and as a result of recent developments, murder warrants were issued.

He was served on Wednesday with two counts of murder.