Deputies: Tabor City woman survives after being set on fire by boyfriend 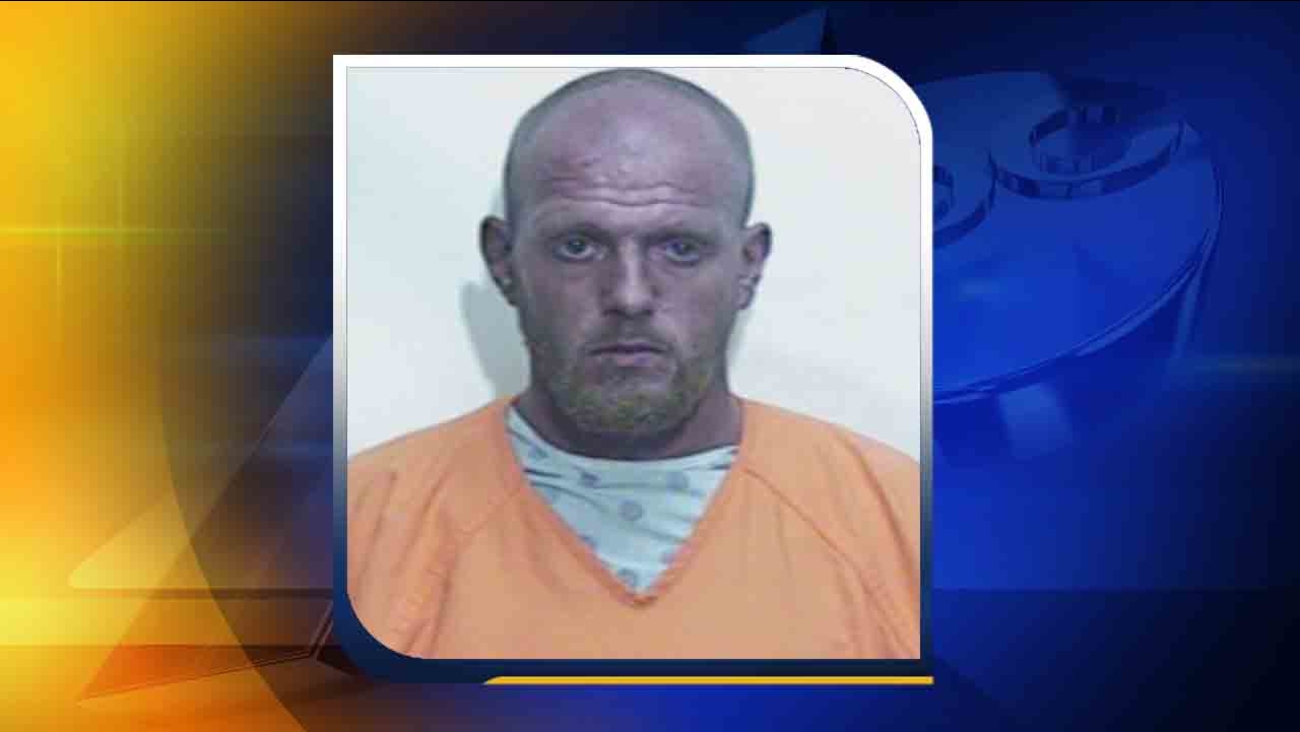 TABOR CITY, N.C. -- A Columbus County man has been arrested after deputies said he poured gasoline on his girlfriend and set the mobile home they shared on fire.

Two boys who were inside of the home during the incident on Saturday, ages 11 and 8, were able to escape and run to a neighbor for help.

The sheriff's office said 25-year-old Nicholas Alexander Wallace poured gas on the woman and around the room, then lit a match to ignite it.

The 29-year-old woman avoided life-threatening injuries and was treated and released from a hospital.

Wallace was charged with three counts of attempted first-degree murder and arson. 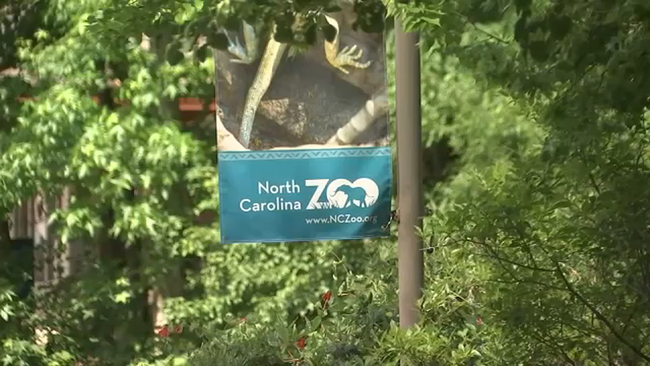 Here's when NC Zoo could break ground on Asia expansion