WTVD
OVERLAND PARK, Kan. -- An Asian American woman alleges that her former employer forced her to distance herself from her white coworkers during the beginning stages of the coronavirus pandemic.

Nina Nguyen is filing a lawsuit again the Taben Group after she says she was fired for complaining about the alleged incident, WDAF reported.

Heather Schlozman, Nguyen's attorney, said her client liked her job at the Kansas-based health insurance agency up until March 19.

"I think the decision to move Nina away from her white co-workers, the only Asian American in the office. They moved her six feet away. I think that decision was grounded in ignorance," Schlozman said.

Documents filed with the Equal Employment Opportunity Commission, or EEOC, stated that on this day, Nguyen was told to move six feet away from her coworkers for safety concerns over COVID-19.

Nguyen claimed she was the only person in the office, with a staff of 15 to 100 people, asked to move.

"They believe that because she is Asian, she was somehow creating a bigger risk for them to transmit the COVID-19," Schlozman said.

Schlozman said Nguyen complained of discriminatory treatment to Randstad, her staffing agency, who forwarded the complaint back to the Taben Group.

When Nguyen returned to work, she was allegedly let go for being "unhappy." The Taben Group apparently cited performance issues.

"This was clearly pretext. It was clearly a lie for what was really going on, which was that they didn't want an Asian American in their office, and they were ticked that she complained about it," Schlozman said.

Schlozman said Nguyen was not only discriminated against because of her race, but her firing was retaliation for voicing her concerns.

"An employer who takes an adverse action, or terminates someone in this case on that basis, that clearly implicates the Civil Rights laws," she said.

Nguyen, who called the experience humiliating, said she wanted to share her story in hopes it doesn't happen to another person.

"I just want this to be something that is not OK and that they know that it's not OK," she said.

A spokesperson for Navia, which merged with the Taben Group in April, said the company is working on a response to send to the EEOC.
Report a correction or typo
Related topics:
societykansasdiscriminationcoronaviruslawsuitasian americanu.s. & world
Copyright © 2020 WTVD-TV. All Rights Reserved.
DISCRIMINATION 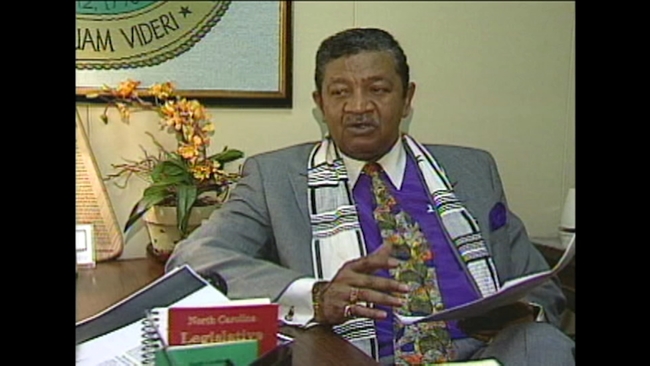 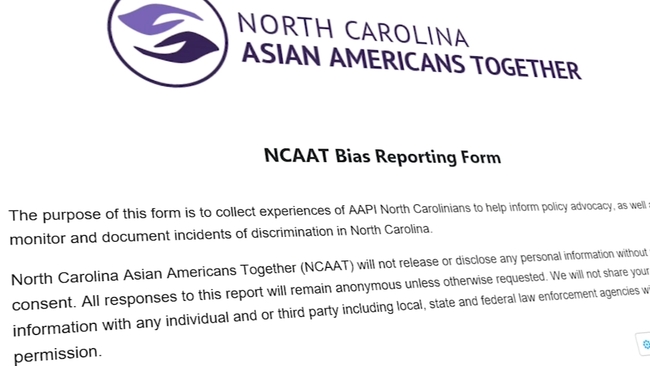 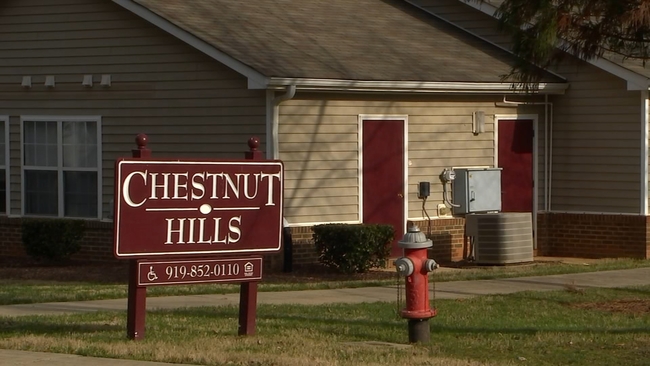 Woman with autism says she faces discrimination from landlord 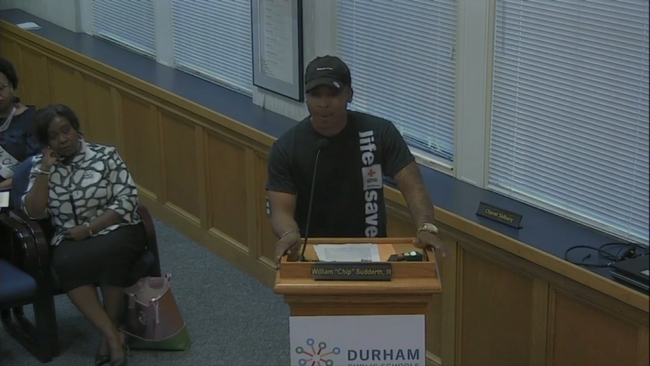