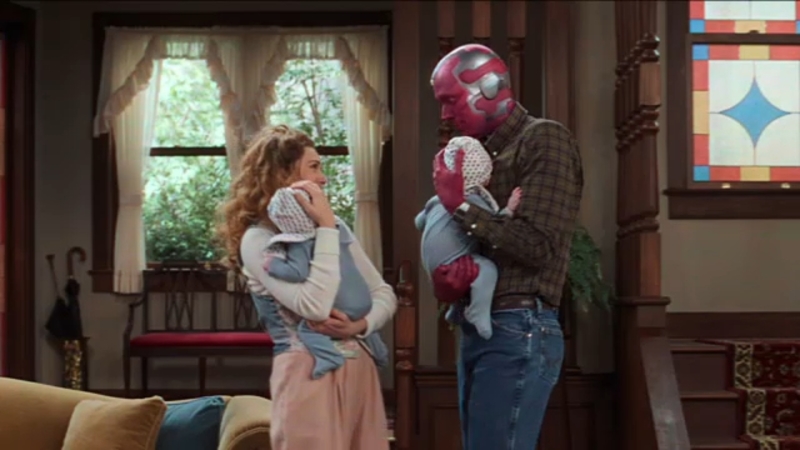 Disney+, the focal point of Disney's media empire, has achieved a significant milestone.

"The enormous success of Disney+... has inspired us to be even more ambitious, and to significantly increase our investment in the development of high-quality content," Chapek said in a statement.

It's a big accomplishment for the House of Mouse.

Disney, one of the largest and most established media companies, pivoted its entire business to streaming - a move that has helped keep the company afloat through a pandemic that hobbled multiple parts of its business, forcing it to shutter parks and resorts and delay major blockbusters.

The 100 million subscriber mark also shatters Disney's initial projections: The company told investors in 2019 that it expected Disney+ would have 60 million to 90 million global users by 2024.

That may have been something of an undersell by Disney, but it doesn't take away from the company's astonishing streaming growth, which has accelerated since it entered the market. Now the service is behind its biggest rival, Netflix, by roughly 100 million users.

And Chapek doesn't believe that growth will slow anytime soon.

The CEO noted on Tuesday that the company is targeting more than 100 new titles per year from its biggest brands including Marvel Studios, Star Wars, Disney Animation and National Geographic.

"Our direct-to-consumer business is the Company's top priority," Chapek said, "and our robust pipeline of content will continue to fuel its growth."