On The Red Carpet is joining Disney's "Ultimate Princess Celebration" with a special unboxing of princess-themed gifts.

If you're a princess at heart, then you won't want to miss Disney's "Ultimate Princess Celebration" this year.

The celebration is a global, year-long event, aimed at highlighting the impact of Disney princesses and the courage and kindness they inspire in fans all around the world. It will include special events, experiences, unique products and performances, including one from Grammy Award-winning recording artist Brandy.

The singer, who also starred as Cinderella in 1997's "The Wonderful World of Disney, Rodgers and Hammerstein's Cinderella" will release her new original song called "Starting Now."

The song will be the anthem of the "Ultimate Princess Celebration."

Until then, fans of the Disney princesses can start the celebration early with a curated playlist from Walt Disney Records as well as the release of a new short story collection, "Tales of Courage and Kindness" from Disney Publishing Worldwide. The collection includes 14 original stories, which share how the Disney princesses are kind and courageous in their own way.

In an exclusive clip, Kelly Marie Tran, star of Disney's animated film "Raya and the Last Dragon," which will be out on digital, Blu-ray and DVD on May 18, reads an excerpt from a short story inspired by Mulan. Watch a clip below.

In addition to the release of Brandy's new song and the book of short stories, Disney fans can look forward to "Disney Princess - The Concert," a nationwide tour kicking off Nov. 1, 2021. Tony nominees Susan Egan and Lauren Osnes, Grammy nominee Courtney Reed and rising star Aisha Jackson will come together for this once-in-a-lifetime concert.

And don't miss out on all the new Disney princess merchandise from toys and home decor, to collectibles and more in honor of the "Ultimate Princess Celebration."

The Walt Disney Company is the parent company of "Good Morning America" and ABC News. 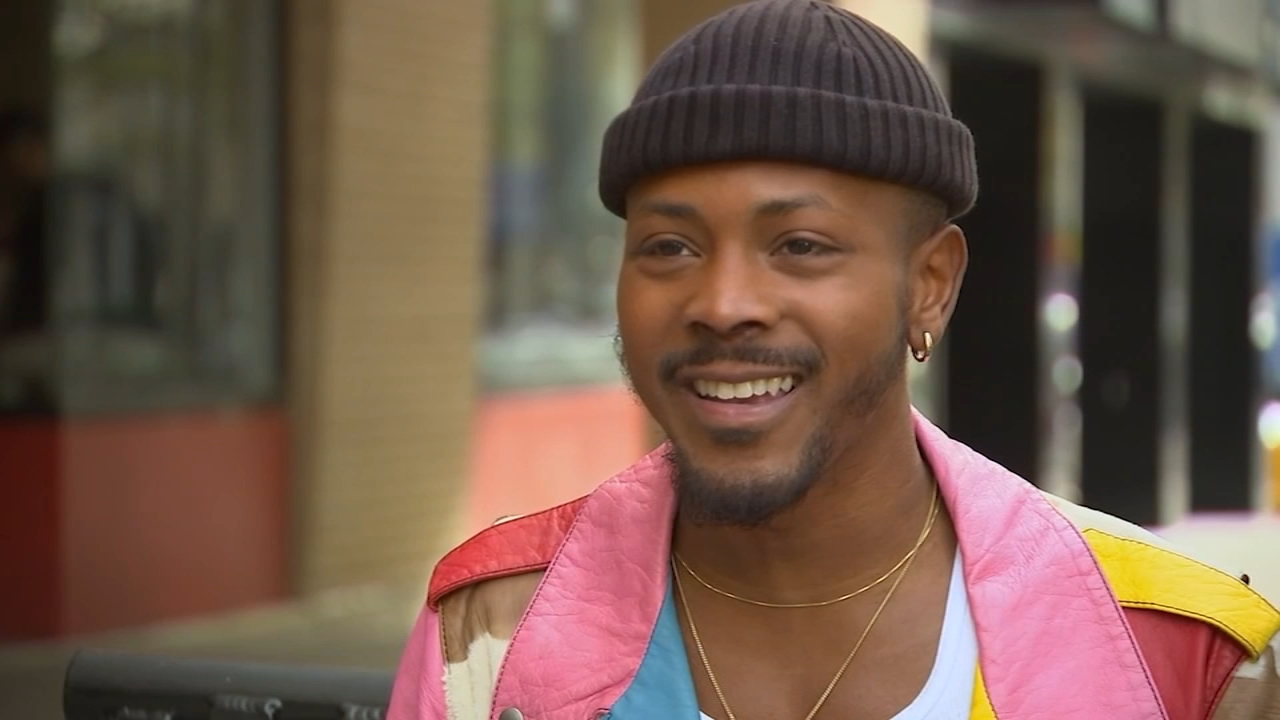