Former DA on alleged nepotism scheme: 'This wasn't about money' 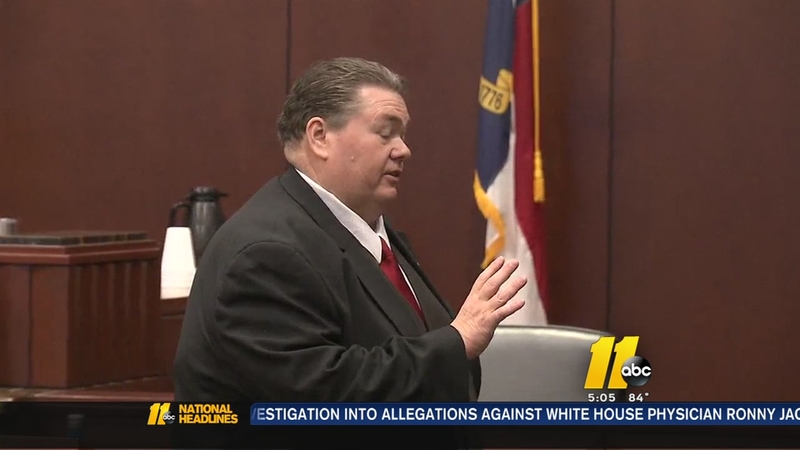 Former DA on alleged nepotism scheme: "This wasn't about money"

Wallace Bradsher, a former District Attorney who served in Caswell and Person counties, stood before a jury and proclaimed no apologies as to his role in the investigation.

"It wasn't about the money or having Pam supplement an income," said Bradsher. "It was about a promise to the people that I ran and elected with that I would bring my private practice, my office; I was winning most of my jury trial... to change things and so we did."

Bradsher and Craig Blitzer, who served as District Attorney for Rockingham County, are accused of conspiring to hire each other's wives for jobs where they were paid for little or no work.

"We were basically doing a shared employee arrangement," said Brascher, who represents himself, during opening arguments. 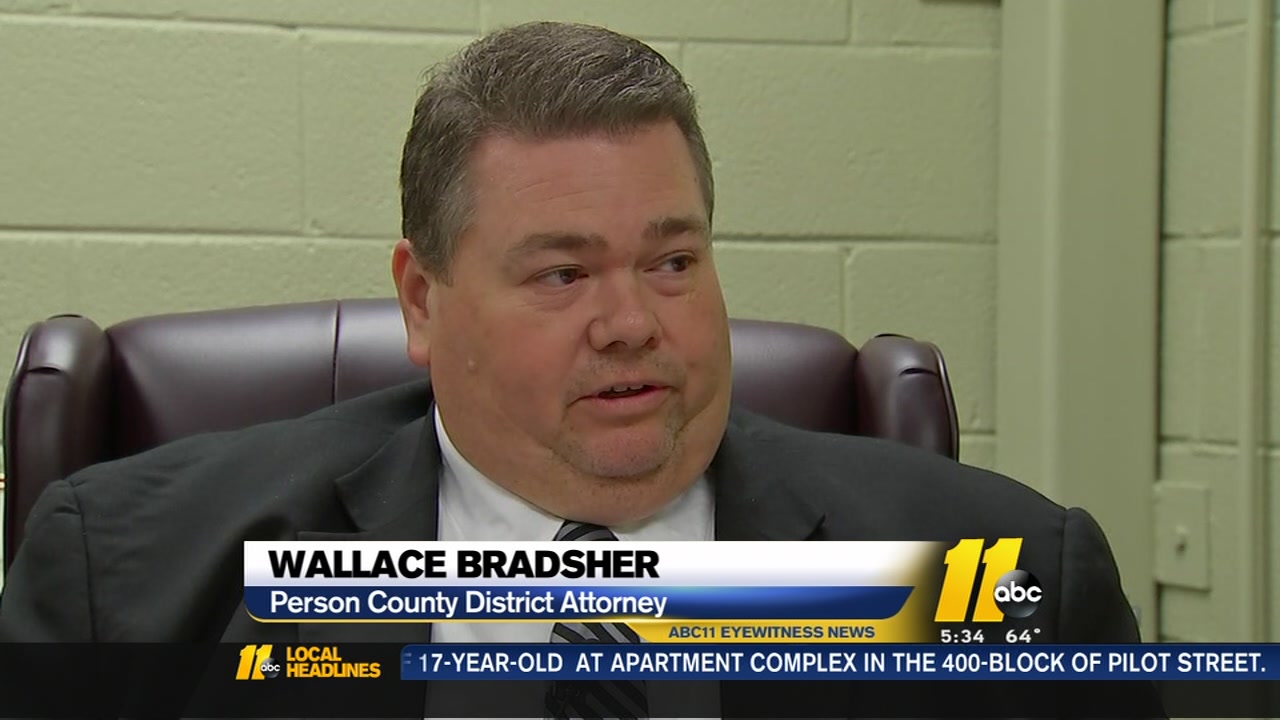 A former employee of Bradsher filed a whistle-blower lawsuit, which alleged she was fired for reporting the scheme.

The prosecution said that one of the women had time to embark on another endeavor.

"She is employee by Wallace Bradsher, but she's not working. She is at home and eventually she is in nursing school full-time and still get paid by the State of North Carolina with our tax dollars," said Wake County Assistant District Attorney Patrick LaTour.