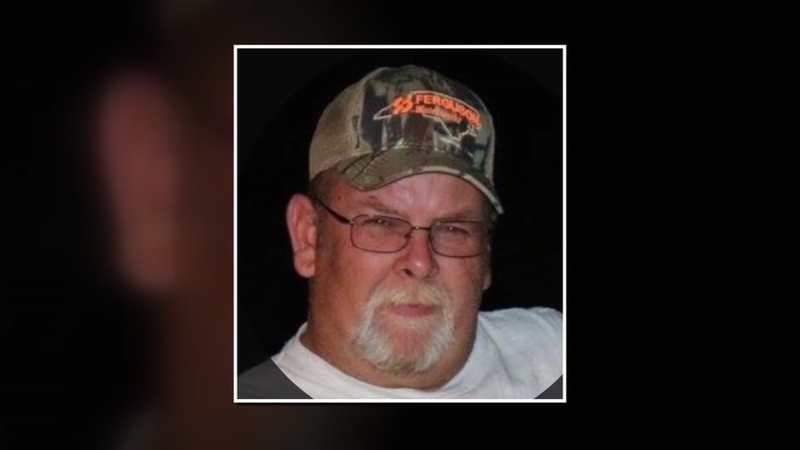 DURHAM, N.C. (WTVD) -- The utility worker injured during the Durham gas explosion has died, according to UNC Hospitals.

The worker, Jay Rambeaut, 51, of Creedmoor, had been at the North Carolina Jaycee Burn Center in Chapel Hill since the explosion on April 10.

Rambeaut worked as a first responder locator for Dominion Energy. His sister-in-law told ABC11 he was called to the scene of the Durham gas leak to shut off the gas.

Dominion Energy today confirmed the death overnight of Jay Rambeaut, who was injured in Durham on April 10. He worked as a Locator and First Responder - an investigative job that required him to go on site when something might be wrong. He originally joined the company in 1988.
"This job can be dangerous, and Jay demonstrated the skill and courage this job requires," said Tom Farrell, Dominion Energy CEO. "I ask you to keep his family in your thoughts. I know I will say an extra prayer tonight."