Vodka made in Durham lights up the ESPYs 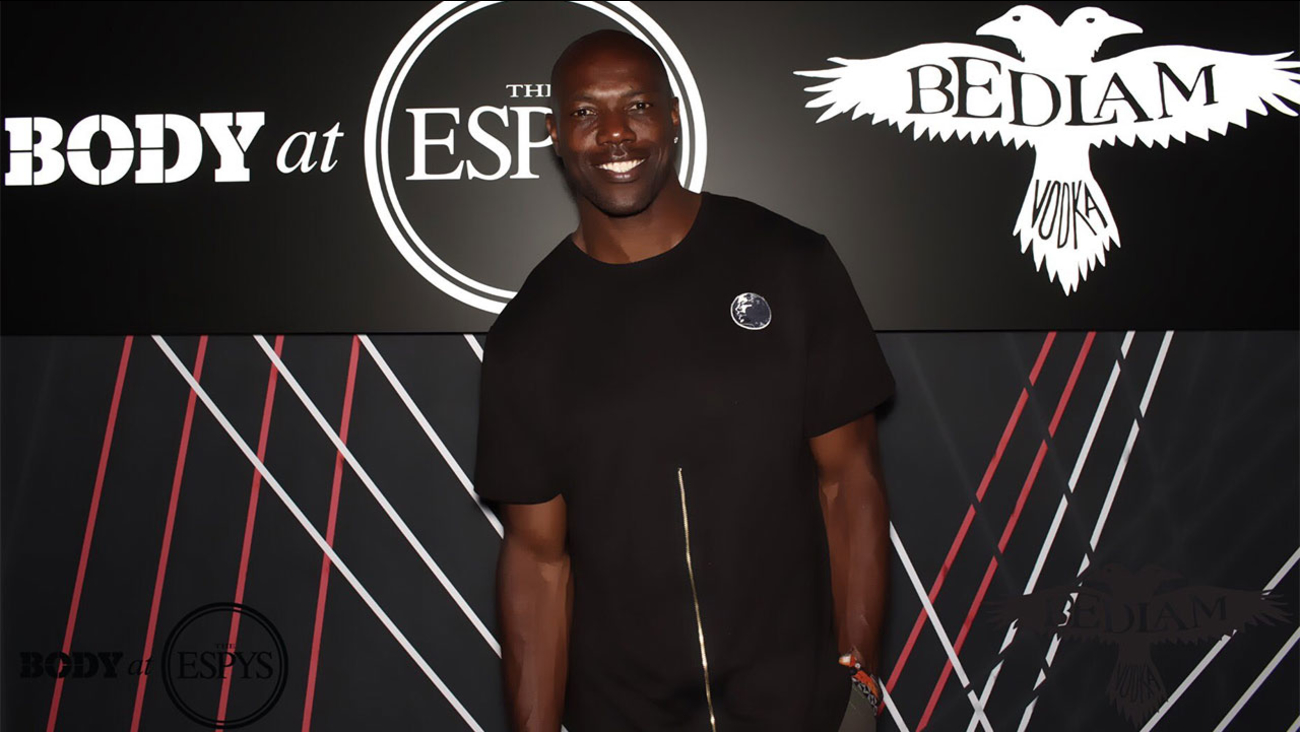 Tuesday night, ESPN hosted an ESPYs party in anticipation of Wednesday night's awards show, and the only vodka available there was distilled right here in the Triangle.

Brandon Evans, CEO of Durham-based Greybeard Distillery, said ESPN took an interest in its new Bedlam Vodka after a stellar performance at the Wine & Spirits Wholesalers of America Conference, one of the largest liquor conferences in the world.

"We had a lot of success coming out of that conference," Evans said. "We won Best Brand, we won the Hot New Now award and we won some tasting medals."

After the brand received those accolades, ESPN execs contacted Greybeard and took a trip to Durham to sample the vodka. They liked the taste and the branding, and decided Bedlam Vodka would be the only vodka available at the ESPYs pre-party.

Tickets to the annual party, which attracts all-star athletes and celebrities, went for $1,490. The event featured six bars and the Greybeard Distillery crew manned two of them, serving exclusively Bedlam-based drinks. Evans said the event was a phenomenal success, with about 2,500 drinks served from those two bars alone.

"Being able to see athletes and celebrities walking around holding something that we produced from Durham, North Carolina was just a surreal experience," Evans said.

Evans is a lawyer by trade who switched full-time to the distillery business about a year ago. Scott Russ, head distiller for Greybeard and fellow student in law school from Campbell, got the recipe for Bedlam from his Irish family lineage.

During the Irish potato famine in the 1840s, potatoes were no longer a viable option of grain for family distilleries. Russ' family began to work with rice instead. Most vodkas use other sources for grain, which helps give Bedlam its unique character in the world of vodka.