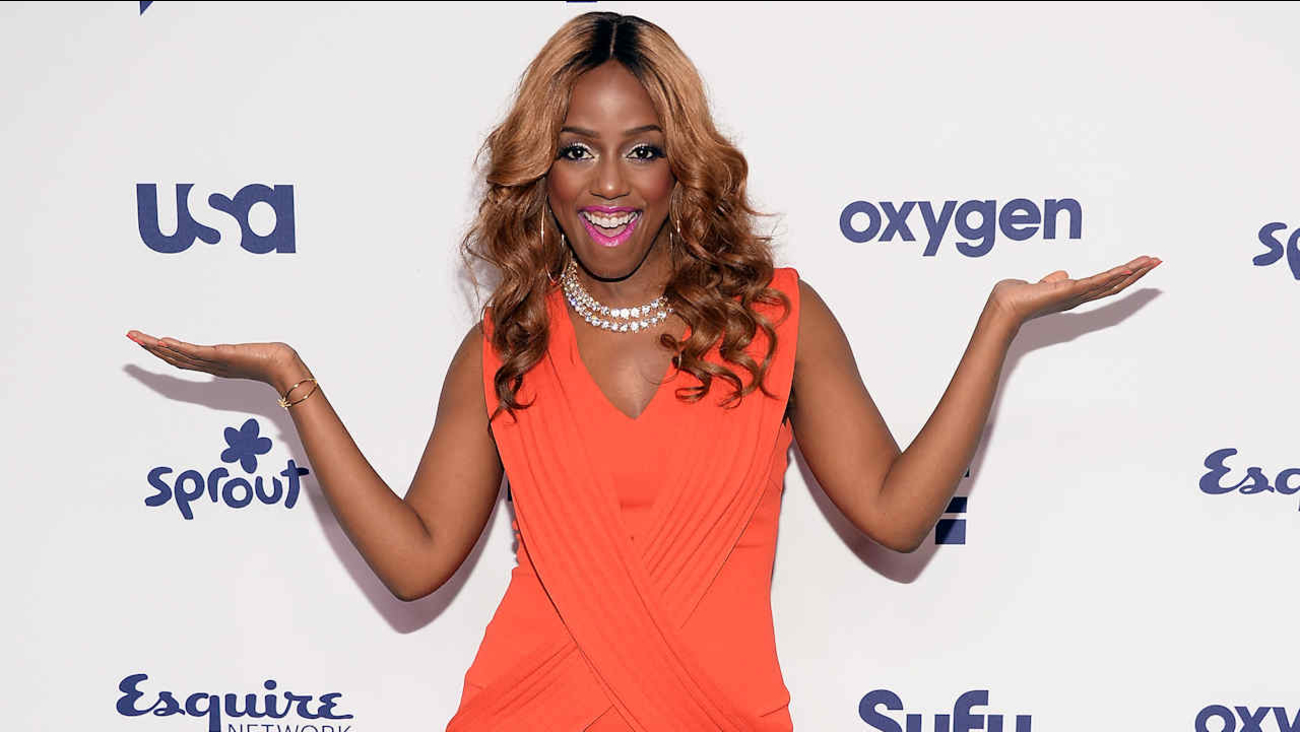 Daisy Lewellyn from "Blood, Sweat and Heels" attends the NBCUniversal Cable Entertainment 2014 Upfront at the Javits Center on Thursday, May 15, 2014, in New York. (Evan Agostini/Invision/AP)

LOS ANGELES -- Daisy Lewellyn, who starred in Bravo's "Blood, Sweat & Heels" reality series, died Friday of a rare form of cancer, the channel said. She was 36.

The California-born Lewellyn was surrounded by her family and friends, Bravo said in a statement that remembered her as a "wonderful woman."

Lewellyn was diagnosed in February 2014 with stage-three bile duct cancer, a rare cancer affecting the liver, and underwent chemotherapy and radiation treatments, the channel said.

She carried on with her life and was open about fighting the disease, including on "Blood, Sweat & Heels," which follows the personal lives and careers of a group of New York City women.

Part of the fashion industry for 15 years, Lewellyn was a stylist and author of "Never Pay Retail Again." She also had worked at fashion and lifestyle magazines.

"We will miss her incredible spirit and heart, and extend our deepest sympathies to her family and friends," series producer Leftfield Pictures said in a statement.

Bravo hasn't made any decisions about "Blood, Sweat & Heels," the channel said in a statement when asked about the show's future.
Related topics:
arts & entertainmententertainmentfamous deathsfashionfamous death
Copyright © 2021 by The Associated Press. All Rights Reserved.
TOP STORIES
CDC reverses course on indoor masks in some parts of US
Some Wake parents OK with masks as long as kids can be in class
Mental health experts applaud Biles' tough decision at Tokyo Games
Why this Haitian restaurant relocated from Brooklyn to Edgecombe Co.
LATEST: Cooper to 'review changes to CDC guidance'
800K COVID-19 vaccine doses in NC could expire by end of August
Show More
As COVID-19 cases surge, nervous parents prepare for school year
1 dead in movie theater shooting during showing of 'The Forever Purge'
495 new hepatitis A cases reported in NC this year
4-year-old dies after report of drowning in Harnett County
Mother, boyfriend charged after 5-year-old's death in Aberdeen
More TOP STORIES News