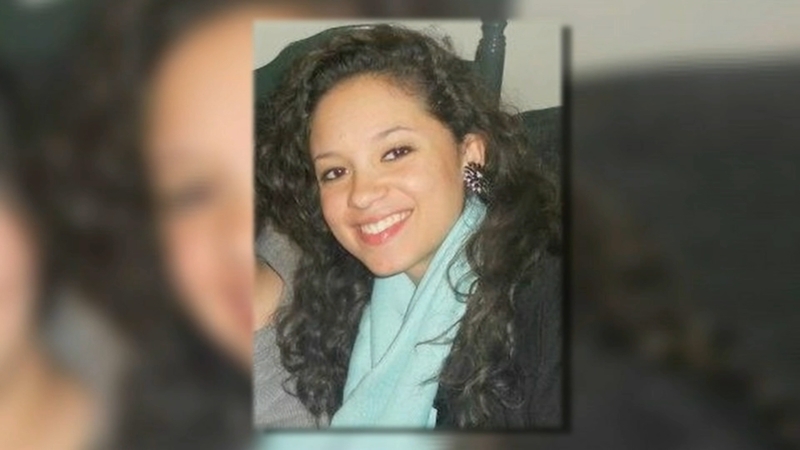 CHAPEL HILL, N.C. (WTVD) -- Eight years have passed since a University of North Carolina student was found dead in her Chapel Hill apartment, but police have still made no arrests in the case.

Faith Hedgepeth's body was found on Sept. 7, 2012 by her roommate, who called 911, saying there was "blood everywhere." According to Chapel Hill police officers, she had been beaten and raped.

Pictures of Faith Hedgepeth are all over her sister, Rolanda's, home.

In 2018, investigators told ABC11 they were working on Hedgepeth's case daily, and were confident it would be solved because of specific evidence, including a threatening note attached to a takeout order in the apartment, a broken rum bottle and semen from a sexual assault kit. Investigators also said they were working with geneticists to compare the killer's DNA to DNA in public databases.

In 2016, a sketch of the possible killer was released. Using genetic code from DNA, a software company in Reston, VA was able to predict the eye color, hair color, skin color, freckling, face morphology, and ancestry of the alleged killer.

Several people who were around Hedgepeth before her death have been interviewed and the DNA found at the scene was compared to persons of interests but no arrests have been made.

A $40,000 reward is being offered for information leading to an arrest. Anyone with information is asked to call Crimestoppers at (919)942-7515.