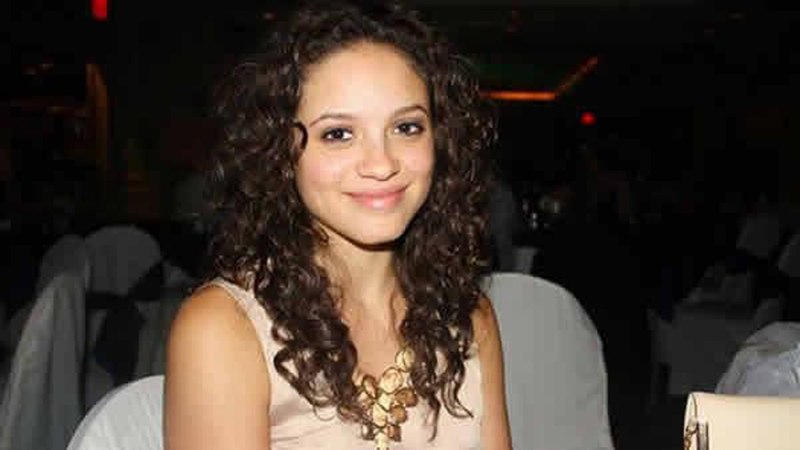 DURHAM (WTVD) -- New 911 calls and search warrants were released Wednesday in the murder of a UNC student.

They are shedding new light on what may have happened the day Faith Hedgepeth was murdered in September 2012.

After a night out with friends, it would be Hedgepeth's roommate who would make a gruesome discovery at her Chapel Hill apartment complex.

The shocking 911 call is one of a few new details emerging from recently unsealed court documents related to the case.

Attorneys representing the news media, including ABC11, argued for the public's right to know about the unsolved murder because the killer is still out there and a potential threat to the community.

Through her tears, Hedgepeth's roommate told the operator she believes unknown items were left in her bedroom where she found Hedgepeth's lifeless body.

She insists there was an intruder.

Caller: "I can't believe this. Someone had to have been in there."

Whether Hedgepeth's killer was a stranger or someone familiar with the UNC student is still unclear.

Redacted search warrants reveal police searched at least three vehicles: one belonging to Hedgepeth. The other was her roommate's former boyfriend, and another car belonging to a young man prosecutors say was friends with both women.

Nearly two years later, and with at least two agencies investigating, there've been no arrests--not even a person of interest. There's only an FBI profile and unidentified DNA left by the killer.

With each passing day, Hedgepeth's family's frustration grows, but not necessarily their faith in the case.