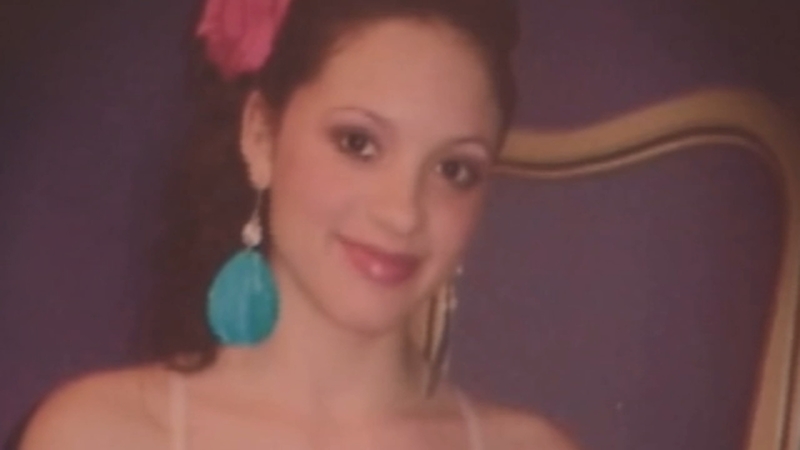 CHAPEL HILL, N.C. (WTVD) -- Through court documents, ABC11 has learned why Miguel Enrique Salguero-Olivares was on investigators' radar for the murder of Faith Hedgepeth, the UNC student found beaten to death on Sept. 7, 2012, in her off-campus apartment.

Authorities used DNA ancestry technology to find Hedgepeth's killer using DNA found in her rape kit, a wine bottle and a white take-out bag, with a vulgar message written by the killer.

The technique identified the suspect's distant family members, who share his genetic information, according to the report.

Those relatives gave interviews and their DNA, which investigators say helped identify Salguero-Olivares. 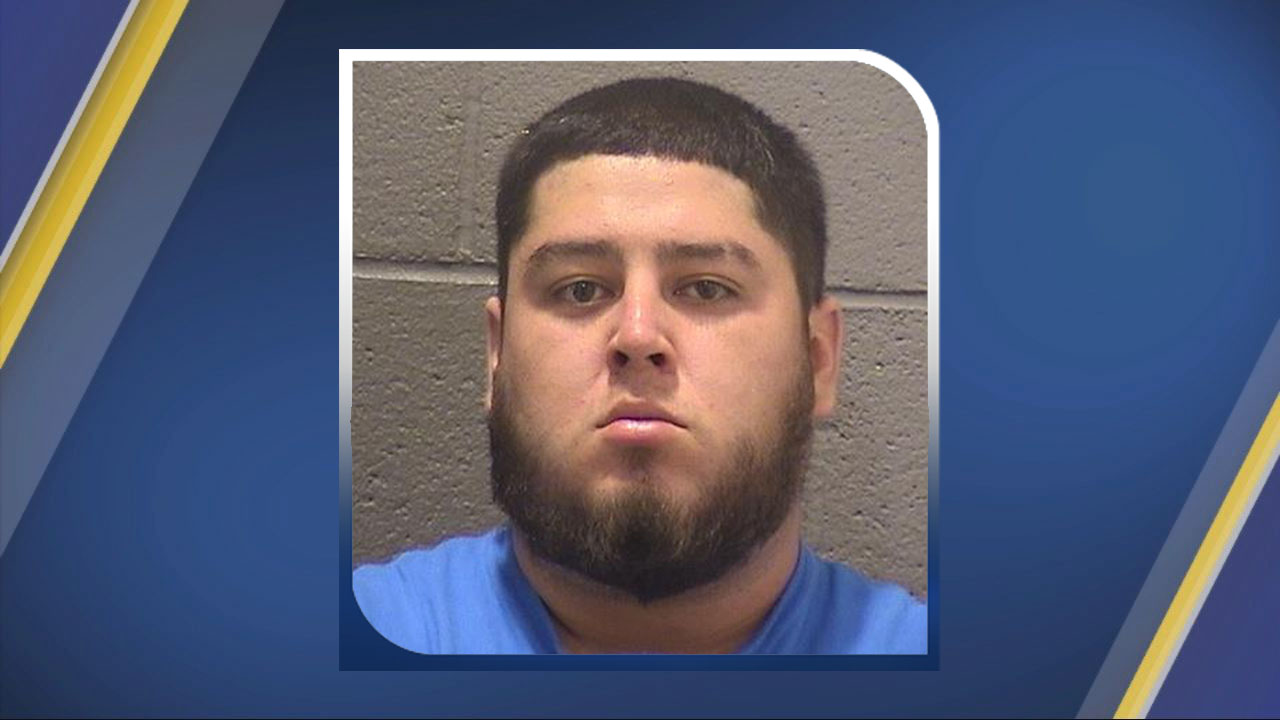 On Sept. 16, 2021, Hedgepeth's family joined Chapel Hill Police in announcing the arrest of the 28-year-old charged with murder.

I want to thank God for allowing me to see this day," said Roland Hedgepeth, Faith's father during the news conference.

Her mother, Connie Hedgepeth, added: "Everything will be revealed that happened in Faith's death."

Two days before the announcement, investigators obtained the suspect's DNA without his consent during a DWI traffic stop, according to the report.

The warrants say the DNA found at the crime scene is a probable match to the suspect.

And a palm print on the murder weapon -- the wine bottle -- matches the suspect's left palm.

Investigators also went to the Salguero-Olvaries' apartment in the 4000 block of Garrett Road in Durham.

Using a search warrant, they seized six cell phones and a laptop.

Authorities want to see if the suspect is keeping any memories or communications from the crime.

Hedgepeth's family told ABC11 by phone on Monday that they are still trying to process the information in the search warrant before speaking publicly.