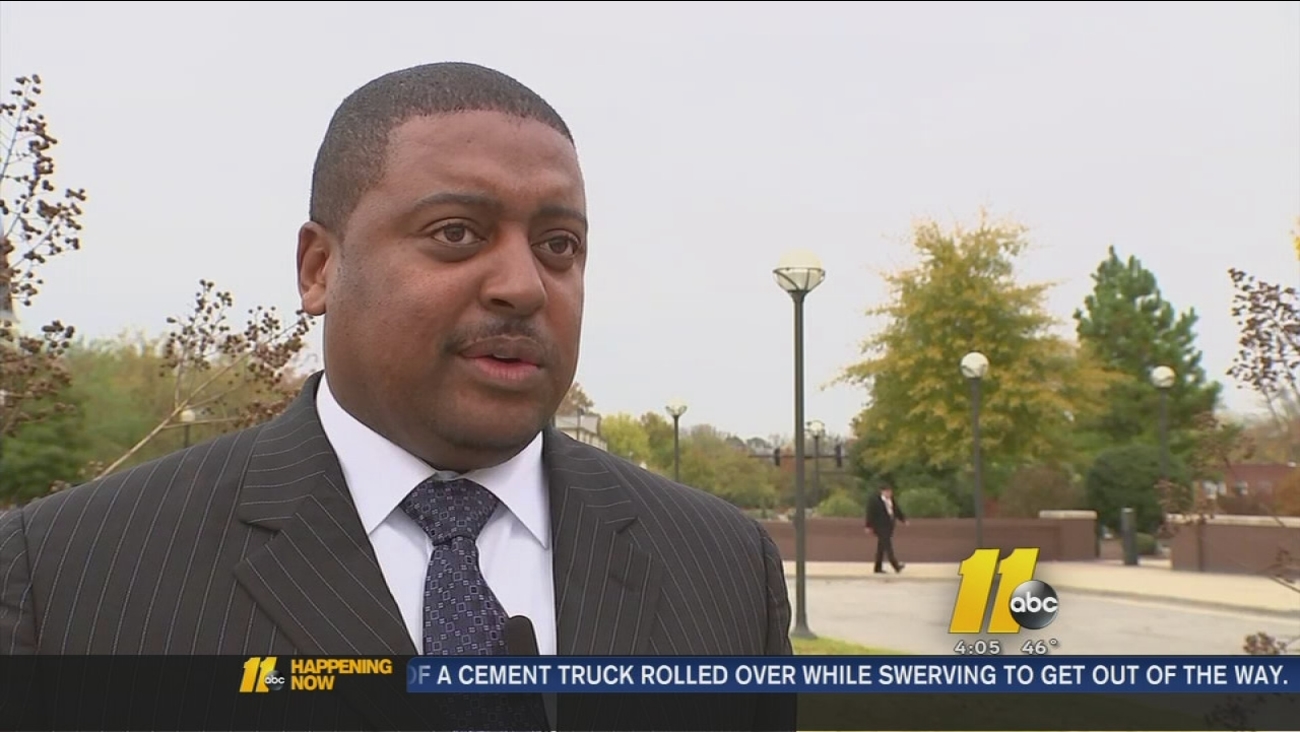 Mitch Colvin, 41, was arrested Wednesday evening on suspicion of driving while impaired and speeding.

The incident happened along the 900 block of Ramsey Street just after 11 p.m., according to a Fayetteville Police report. An arrest report on the department's website noted Colvin taken into custody for DWI.

When Colvin arrived to the magistrate's office, he took a breathalyzer test, and blew under the legal limit, which provided no probable cause for a DWI arrest.

Kim Tucker, the Cumberland County Clerk of Court, confirmed that notation was not entered into the clerk's system, which showed a pending DWI charge for Colvin on Thursday.

Colvin is only facing a speeding charge, said Tucker.

Colvin called a press conference to address the incident on Thursday afternoon, but later cancelled.

The proper notation was made to the court system just before 6 p.m. on Thursday, said Tucker.