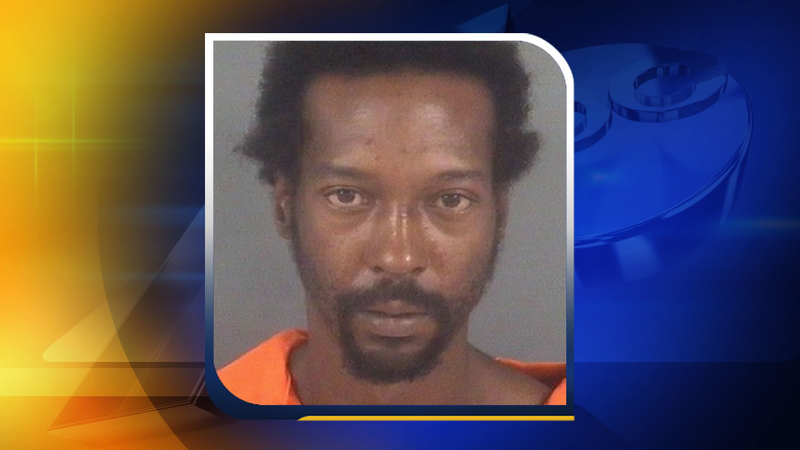 Both men were reportedly homeless at the time of the killing.

Johnson was being held without bond on first-degree murder and robbery charges.

The arrest came after police released surveillance video from the parking lot where Boahan's body was found Sunday morning. 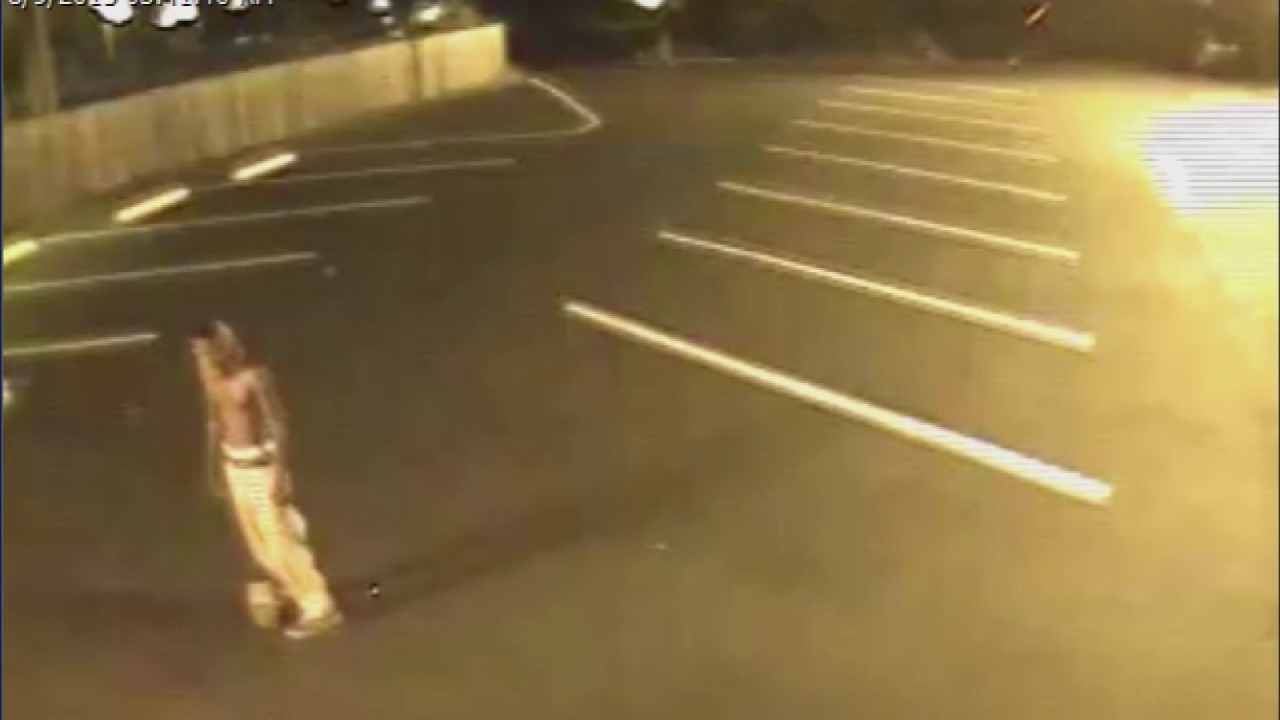 Surveillance video from Dream Center in Fayetteville
Fayetteville police are investigating a homicide after they found a man dead on Sunday morning.

The video, which begins at 3:41 a.m. Sunday, is from the Fayetteville Dream Center located off Ray Ave., across from the city's Festival Park. It's an outreach center for Manna Church.

Around 9:40 a.m. Sunday, police responded to the report of a man's body found between the back doors of the property.

Dream Center volunteers said Boahan had been coming to the safe haven over the past three months. He'd told them he'd had a falling out of sorts with a roommate.

The Surveillance video shows a slender black man wearing cargo pants and no shirt in the back parking lot of the Dream Center. The man is also wearing a light-colored mask and carrying a large object that looks like a brick or cinderblock.

On Thursday morning, a vigil will be held in front of the Dream Center to honor Boahan. It will be during the weekly Angel's Kitchen food giveaway, an event Boahan would frequent.