WTVD
By Morgan Norwood
FAYETTEVILLE, N.C. (WTVD) -- A Fayetteville police officer is being hailed a hero after saving a woman from an overdose this week.

It happened Thursday morning at the Hardee's on Skibo Road. Dispatchers got the call around 11 a.m. and within three minutes Sgt. Chris Cody was there.

"I was around the corner just about a hundred yards down the road," he said. "So I was responding fairly quickly. The call had come out and the medical units were a lot further than I was."

The woman had already been given a dose of Naloxone, an overdose reversal drug. But Cody says when he got there she still wasn't responsive.

"She wasn't breathing," he said. "She had turned blue and almost pale white to the extent that I knew emergency medical services were needed fairly quickly."

Cody told Eyewitness News that he gave the woman another dose of Naloxone but it still wasn't enough. So he immediately started CPR instead.

"I was able to get a pulse and she started breathing again," he said.

But moments later, Cody says he lost her.

He got her back as he continued CPR.

"I'm going to save the life of the individual no matter how long it's going to take me," he said. "I think all of our officers have that training and mindset that even under those circumstances we are going to give it the best of our ability."

That ability depends greatly on the department's capabilities.

Every patrol officer on staff is armed with one to two units of Naloxone. The drug is responsible for more than 200 saves, given to more than 150 people since 2015, police statistics show.

"I think what it really says is that we have an issue in our area that we need to deal with," said Lt. Gary Womble.

The Fayetteville Police Department is getting more life-saving equipment. The Police Foundation gifted 15 defibrillators. While it's not many, Fayetteville police say it's enough to make a difference and save a life.
Report a correction or typo
Related topics:
fayettevillecrimeoverdosedrugdrugs
Copyright © 2020 WTVD-TV. All Rights Reserved.
More Videos
From CNN Newsource affiliates
TOP STORIES 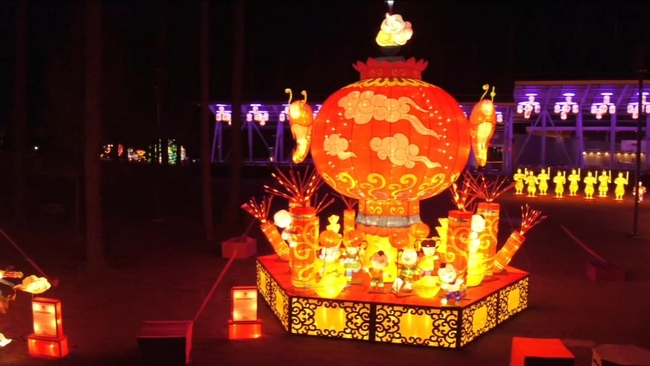