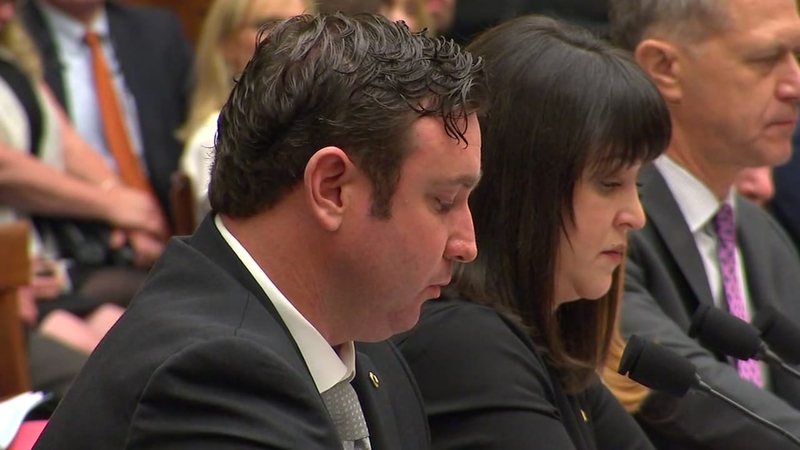 WASHINGTON, D.C. (WTVD) -- Despite being told he has less than a year to live, Fort Bragg Green Beret Richard Stayskal is fighting to the end to make a difference for not only himself and his family but for all military families.

It is legislation that, if passed, would allow service members and their families to sue the government (in some instances) when a member of the military is a victim of medical malpractice.

Right now, soldiers don't have that right because of a 1950 Supreme Court decision known as the Feres Doctrine.

In response to the bill being introduced, Stayskal said, "Wow, this is my country. This my country listening to me. So to come here and hear all of their responses, it's been amazing."

We first told you about Stayskal last fall. The Purple Heart recipient is stationed at Fort Bragg and lives in Pinehurst with his wife, Megan, and two daughters. He has stage four lung cancer. 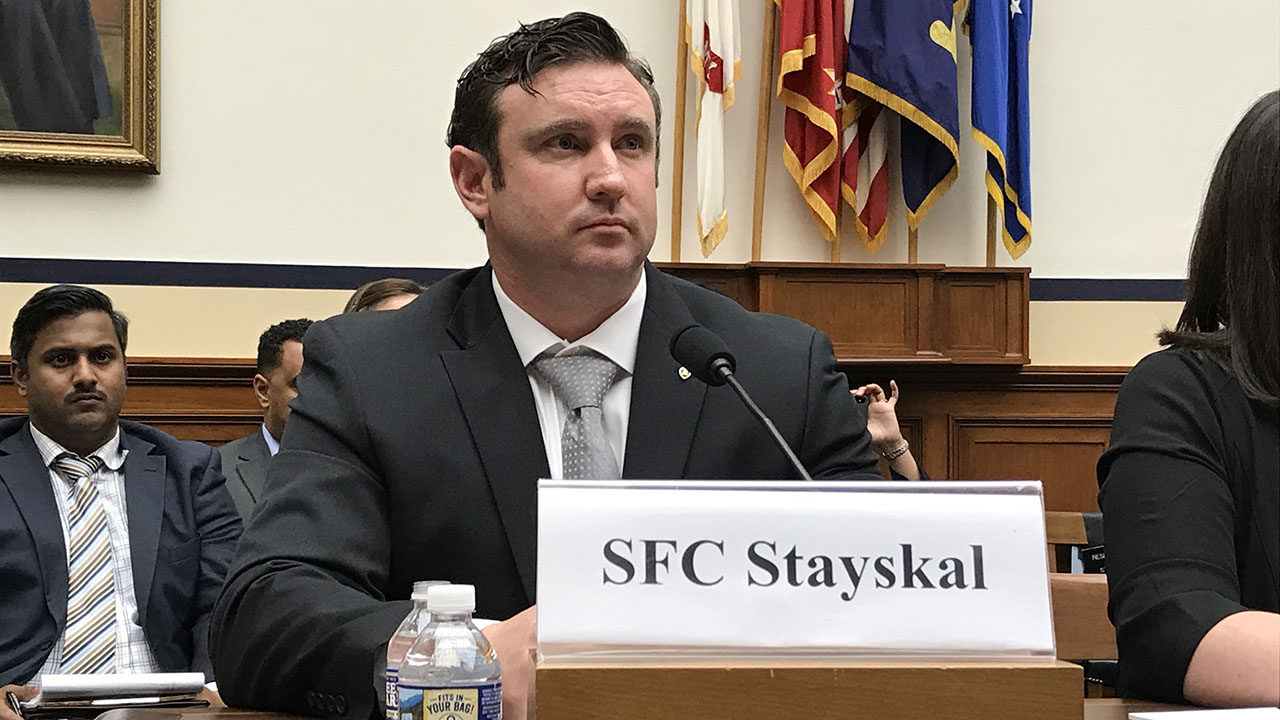 On Tuesday, Stayskal testified before the House Armed Services Committee in Washington DC, at a hearing called "Feres Doctrine -- a Policy in Need of Reform?"

During his testimony, an emotional Stayskal told lawmakers why it's so important to change the Feres Doctrine.

"This does affect me obviously, but my children are definitely the true victims along with my wife," Stayskal said at the hearing. "The hardest thing I have to do is explain to my children when they ask me, 'this doesn't make sense; how is this happening?' and I have no good answer to give them."

During the hearing, one lawmaker asked if they could sue how much money would they need for the medical mistakes that were made. Stayskal answered, "I can't put a number of my life. There isn't an amount. I think my kids would pay you money to get my life back."
Representative Jackie Speier (D-CA) introduced the Sergeant First Class Richard Stayskal Military Medical Accountability Act of 2019 (Stayskal Act).

"It will provide an opportunity for service members who are victims of medical malpractice to file claims in the Federal Tort Claims Act. (FTCA)," she said.

Rep. Richard Hudson, the Republican congressman who represents areas around Fort Bragg also supports the Stayskal Act. "Representing the men and women stationed at Fort Bragg and their families is one of the greatest honors of my life," said Rep. Hudson. "My priority is doing right by my constituent Rich and making sure our service members and their families receive the support and top-notch health care they were promised. I admire Rich and the Stayskal family's courage to advocate for these changes, and I am proud to introduce this legislation today with a bipartisan group of colleagues." 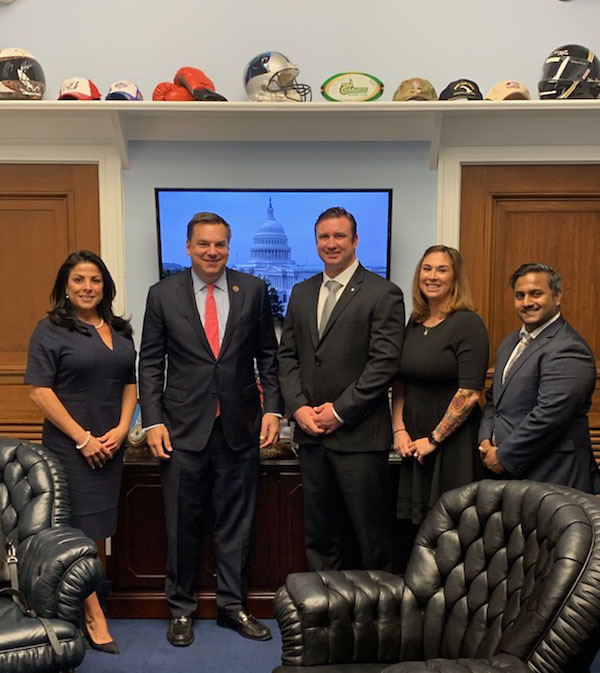 The Stayskal Act would only cover cases that are still pending on or occur after the implementation date, limiting the potential cost of the measure. Additionally, it would not affect combat operations, as service members would only be allowed to sue for malpractice that occurs by medical providers at major military clinics and hospitals, not in combat, on ships, or at battalion aid stations.

Now that the bill has been introduced, it still has to make its way through Congress.

"I really believe Congress will change this law and Congress will give him the same rights as we all have," Khawam said. "When people are treated unjustly, unfairly, there is always recourse to fix that unfairness. We can't fix what happened prior to this year unfortunately, but we can fix going forward."

Stayskal credits Khawam with getting this far in his fight. He said he told his story to many lawyers and none would help him until he met Khawam,

"I remember when Natalie first started talking about this. 'We are going to go after Congress. We are going to use them to help us,' and I'm like, 'Is that possible?' And she definitely made a believer out of us, and we trusted her the whole way and just kept plugging along," Stayskal said.
This week, Khawam also filed a medical malpractice lawsuit against the Department of Defense and others in the US District Court for the Eastern District of North Carolina.

There is also this petition in support of changing the Feres Doctrine. So far more than 100,000 people have signed the petition.

Megan Stayskal has been by her husband's side through it all, and she said the support from the community has also been overwhelming.