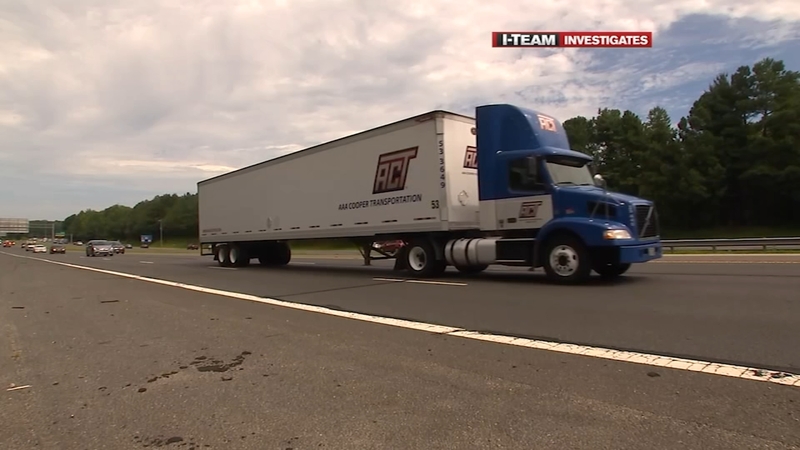 DURHAM, N.C. (WTVD) -- The U.S. Department of Transportation's Federal Motor Carrier Safety Administration (FMCSA) is considering a major shakeup to the regulations on truck drivers and officials want your input. 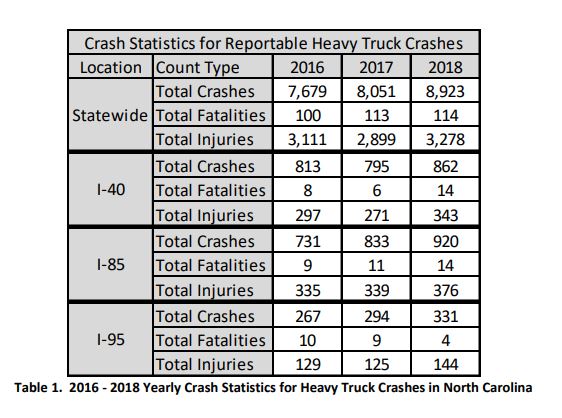 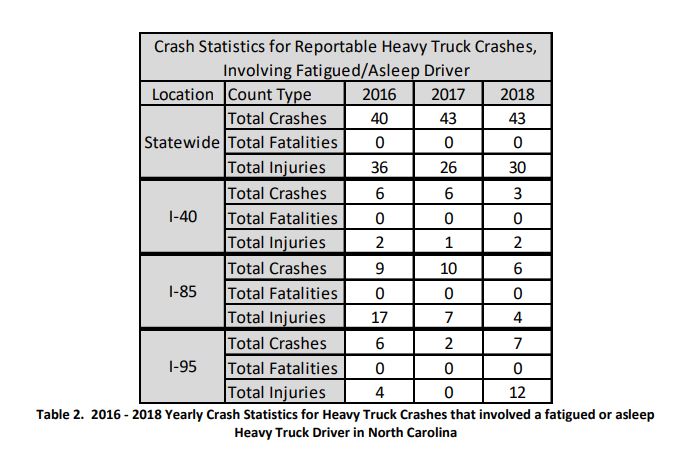