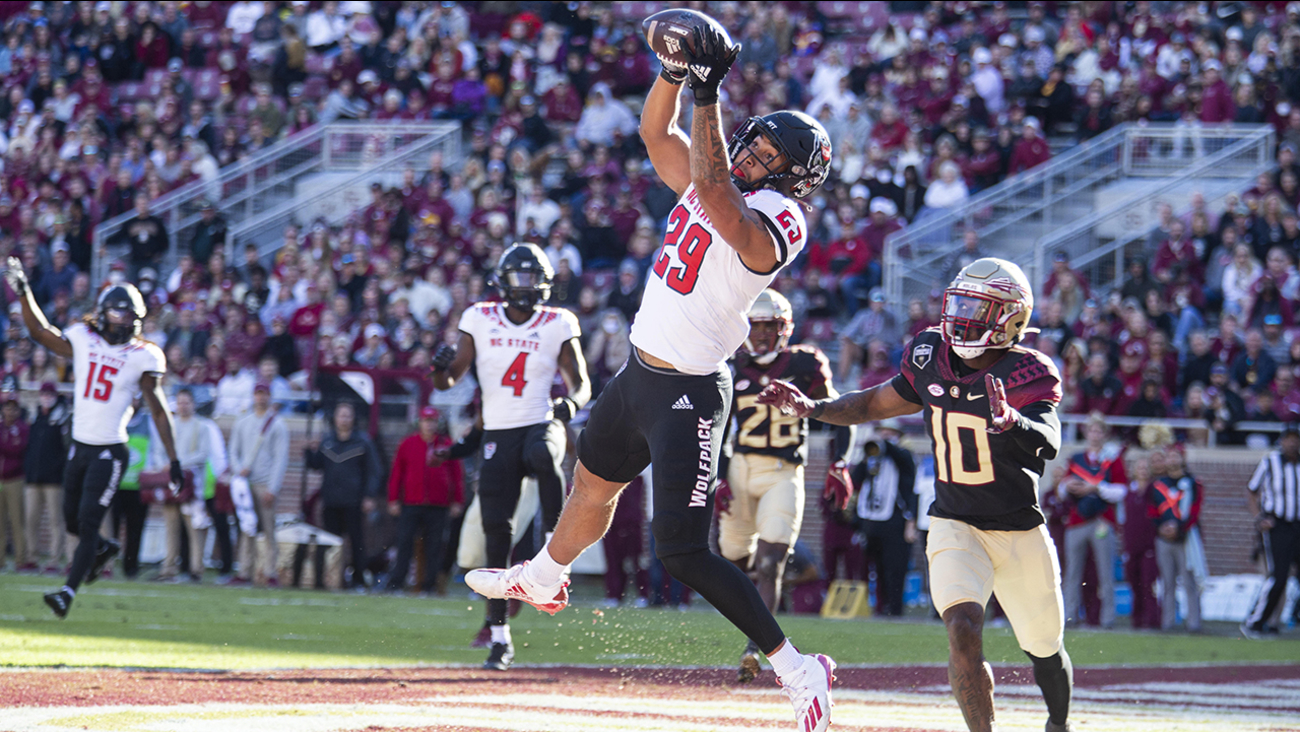 SAN DIEGO, Calif. -- UCLA was forced to pull out of the Holiday Bowl only hours before Tuesday's scheduled game against NC State in San Diego because of COVID-19 problems within the Bruins' program.

The school announced its decision around 3:30 p.m. ET on Tuesday.

"We are extremely grateful to the Holiday Bowl, students, fans, sponsors and the people of San Diego for their support this week," UCLA athletic director Martin Jarmond said. "We are deeply disappointed for our young men in the football program that worked extremely hard for this opportunity. My heart goes out to them. The health and safety of our students will always be our North Star."

The Bruins and Wolfpack were scheduled to play at Petco Park at 8 p.m. ET on Tuesday. Though organizers attempted to find a replacement team for the Bruins so the Wolfpack could still play, no team could be found by Wednesday morning and the pack was sent back to Raleigh.

"Heartbroken to not be able to compete one more time this season," NC State said in a statement.

The Holiday Bowl is the fifth bowl game to be canceled because of COVID-19 issues with at least one of the participating teams, joining the Arizona Bowl, Hawaii Bowl, Fenway Bowl and Military Bowl.

The Wolfpack, who were trying to win 10 games in a season for only the second time in the program's history, are the fourth ACC team to have their bowl game canceled. Boston College, Virginia and Miami were unable to play in their games because of COVID-19 issues.