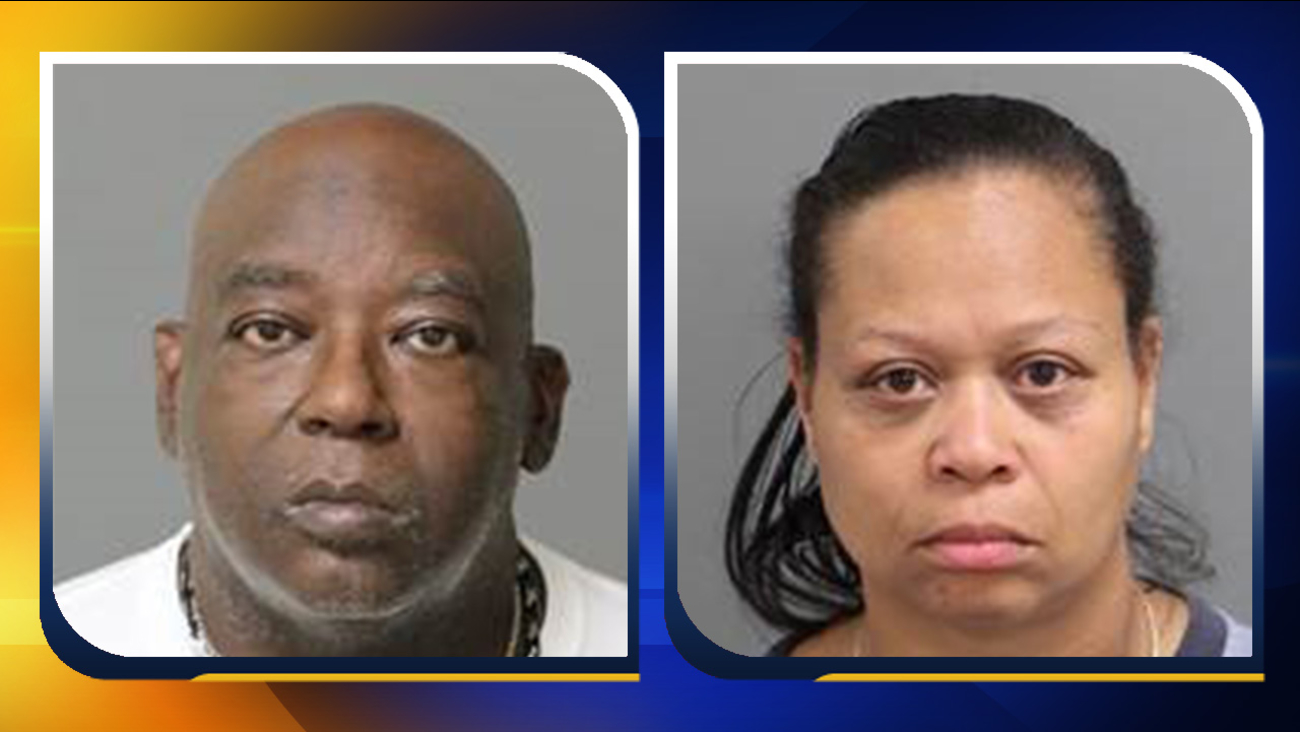 RALEIGH (WTVD) -- A Raleigh couple is behind bars after being accused of filling a fraudulent claim with their insurance company.

According to the NC Insurance Commissioner Mike Causey, Mitchell Hines, 52, and his wife, Malissia Hines, 46, of 8109 Satillo Lane, filed a report in April stating that several items were stolen from their home between March 27-31.

Reports show the Hineses claimed a Rolex watch, diamond earrings, a diamond necklace, and an engagement ring set were taken.

Causey said the couple filed a report with Raleigh police and then filed a claim with USAA Insurance, giving fraudulent statements regarding the stolen jewelry.

However, investigators found that the Rolex, earrings, and necklace were never owned by the Hineses and the engagement ring set was never stolen.

They are set to appear in court on Monday, November 27.

--------------------------------
ABC11 has decided to slowly reduce the number of stories on the website that have a comments section. We believe very strongly that our audience should have an opportunity to discuss and debate events in our world, however, we have not been able to moderate the comments as well as we would like. Instead of hosting a platform that could allow a few loud and ugly voices to dominate a conversation, we want to encourage everyone to join us on our social media platforms and speak out there. Facebook: facebook.com/ABC11 Twitter: twitter.com/ABC11_WTVD
Report a correction or typo
Related topics:
raleighinsurance fraudfraudraleigh newsraleigh police
Copyright © 2022 WTVD-TV. All Rights Reserved.
TOP STORIES
In video, 'angry' NC Gov. Cooper pushes for stronger gun laws
Timeline breaks down Uvalde shooter's movements day of massacre
TX school shooting leaves at least 19 children, 2 adults dead
Columbine survivor reacts to Texas elementary school shooting.
Person County Habitat for Humanity looking for volunteers
Wake County educator weighs in on gravity of another school shooting
Should you talk to young kids about mass shootings? And how?
Show More
NC schools use tool made after Sandy Hook shooting to protect students
Former Capital Cities/ABC Chairman and CEO Tom Murphy dies at 96
NC Medicaid expansion closer to reality as Senate leader shows support
Wake County moms demand change after Texas elementary school shooting
George Floyd's family continues to advocate for change 2 years later
More TOP STORIES News