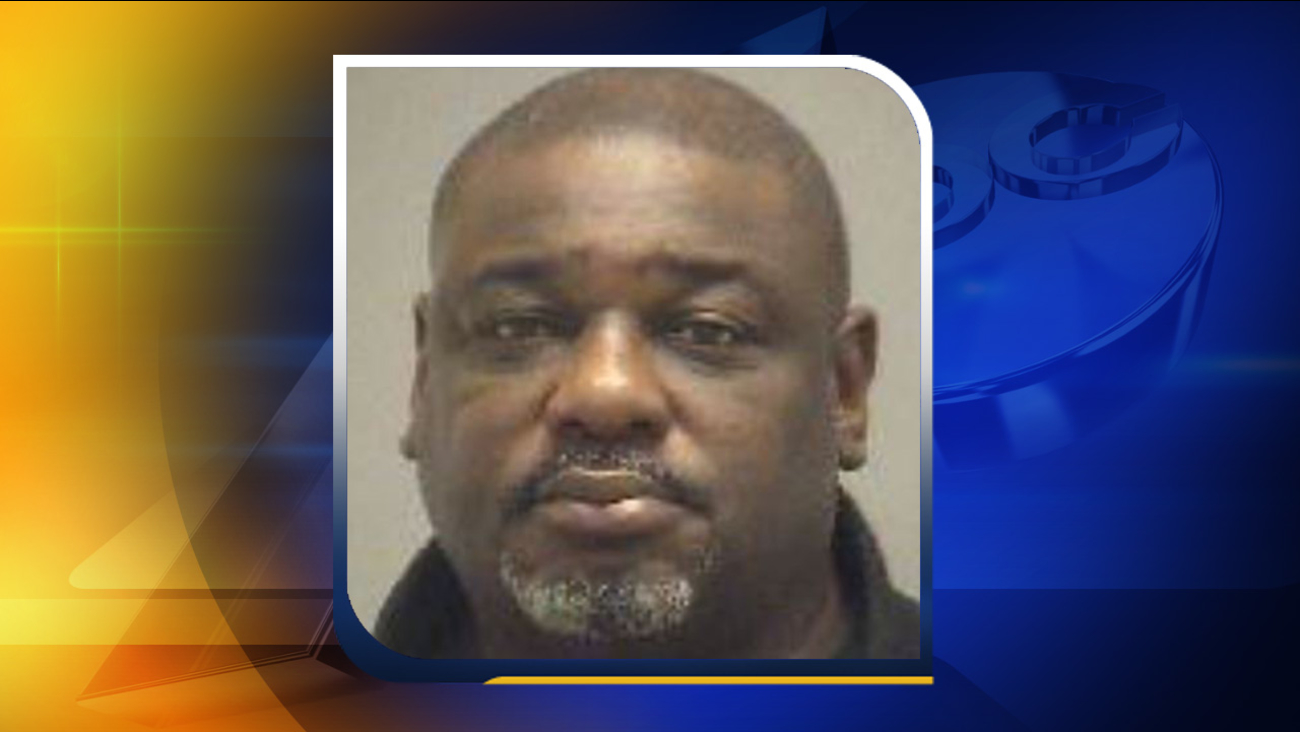 GARNER, N.C. (WTVD) -- A Garner man accused of stabbing his wife in the chest and assaulting a teenage girl Monday has been arrested in Virginia.

Garner Police said Frederick Hinnant, 52, was found in Chesapeake Virginia. Hinnant was wanted for attempted first-degree murder stemming from the domestic incident Monday in the 200 block of New Rand Road.

Hinnant will be extradited to North Carolina.

Garner PD said Hinnant has a lengthy criminal history and has served prison time for several crimes, including assault with a deadly weapon.

The most recent assault happened around 10:30 p.m. Monday.

During the struggle inside the home, police say it appears a teenager -- a 17-year-old girl -- got in the middle of it and was also injured.
Report a correction or typo
Related topics:
garnercrimestabbingwake county news
Copyright © 2021 WTVD-TV. All Rights Reserved.
WAKE COUNTY NEWS 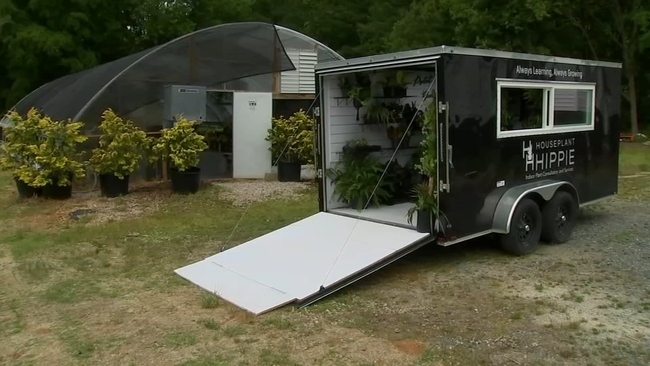 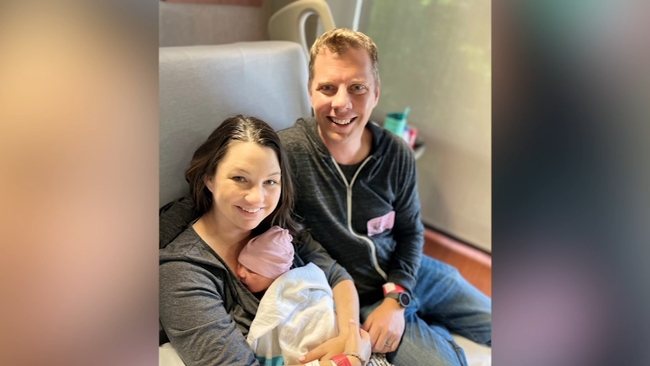