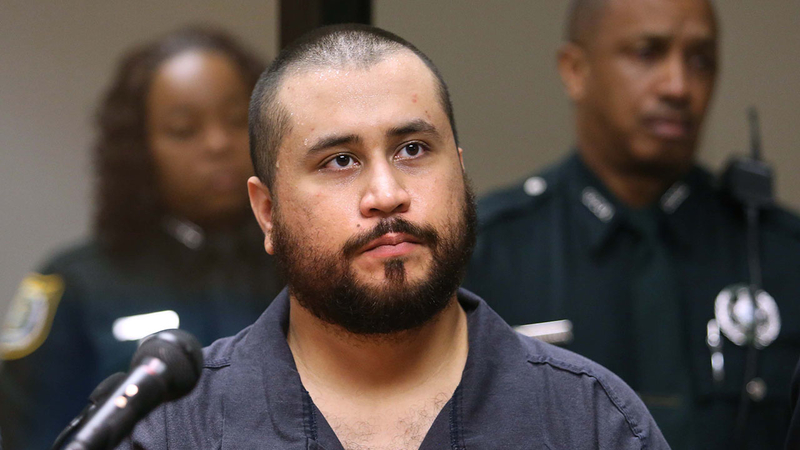 George Zimmerman, the Florida man that was in 2013 acquitted in the killing of 17-year-old Trayvon Martin, was injured in a confrontation with a driver in Seminole County Monday afternoon.

Zimmerman was sprayed with glass from his vehicle's windshield after being involved in a shooting stemming from a road rage dispute. Zimmerman's injuries were not serious and he was been released from the hospital.

"His injuries would be considered minor," West said. "The bullet missed his head. I think it broke a window and lodged in his vehicle."

Investigators looking at bullet hole and poking pen through it. Zimmerman said to be okay pic.twitter.com/tSoApZjrJy

ABC affiliate WFTV earlier reported that Zimmerman was shot during the confrontation. Zimmerman's truck appears to have a bullet hole in the passenger-side window, according to WFTV.

Lake Mary Police Officer Bianca Gillett said during a news conference Monday that Matthew Apperson called 911 to report the shooting shortly after Zimmerman flagged down an officer to say someone had shot at him. Both Zimmerman and Apperson have yet to be interviewed formally by investigators, she said.

Apperson was involved in another road rage incident with Zimmerman last year. Last September, Apperson said Zimmerman threatened to kill him, asking "Do you know who I am?" during a confrontation in their vehicles. Apperson decided not to pursue charges, and police officers were unable to move forward without a car tag identified or witnesses.No charges were immediately filed against either man.

In 2012, Zimmerman, a neighborhood watchman in Sanford, Fla., shot and killed 17-year-old Trayvon Martin. Florida prosecutors tried to convict Zimmerman of state-level murder and manslaughter charges, but in July 2013 a jury acquitted him, saying prosecutors didn't have enough evidence to prove their case.

Since his acquittal, Zimmerman has had several brushes with the law, including allegations of assault by girlfriends, and his wife claiming he smashed her iPad. Charges were either dropped or not pursued because of a lack of evidence in those cases.

Earlier this year, the Department of Justice said it would not pursue civil rights charges against Zimmerman in Martin's death.