Goldsboro police officers responded to what they thought was a fatal shooting call early Sunday but EMS workers noticed the victim was alive though in critical condition.

GOLDSBORO, N.C. (WTVD) -- Goldsboro police are investigating after officers responded to what they thought was a fatal shooting call early Sunday.

But when emergency workers got there, they noticed the victim had "signs of life."

A 9-1-1 caller reported that the man, who had been shot in the head was dead. EMS workers discovered that the victim was still alive, though in critical condition.

The victim was identified as 30-year-old Andre Lemone Boykin, of Goldsboro.

Boykin was taken to UNC Health Wayne and subsequently transferred to ECU Health Medical Center in Greenville, where he remains in critical condition.

Anyone with information about this crime is asked to call or text Crime Stoppers at 919-735-2255 or submit a TIP at p3tips.com. Callers will remain anonymous.

Crime Stoppers gives cash rewards for information leading to arrests of up to $500 for misdemeanors with the recovery of drugs, firearms, property, or fugitive arrests and up to $1,000 for felony arrests. 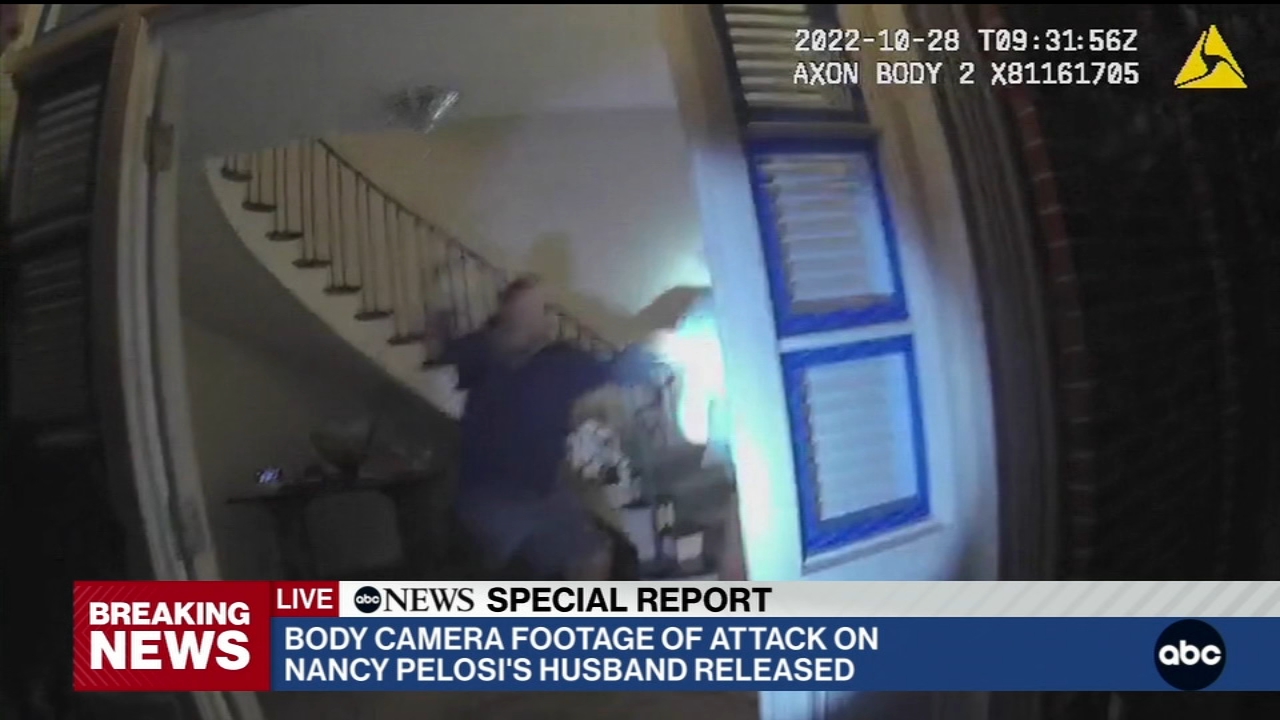