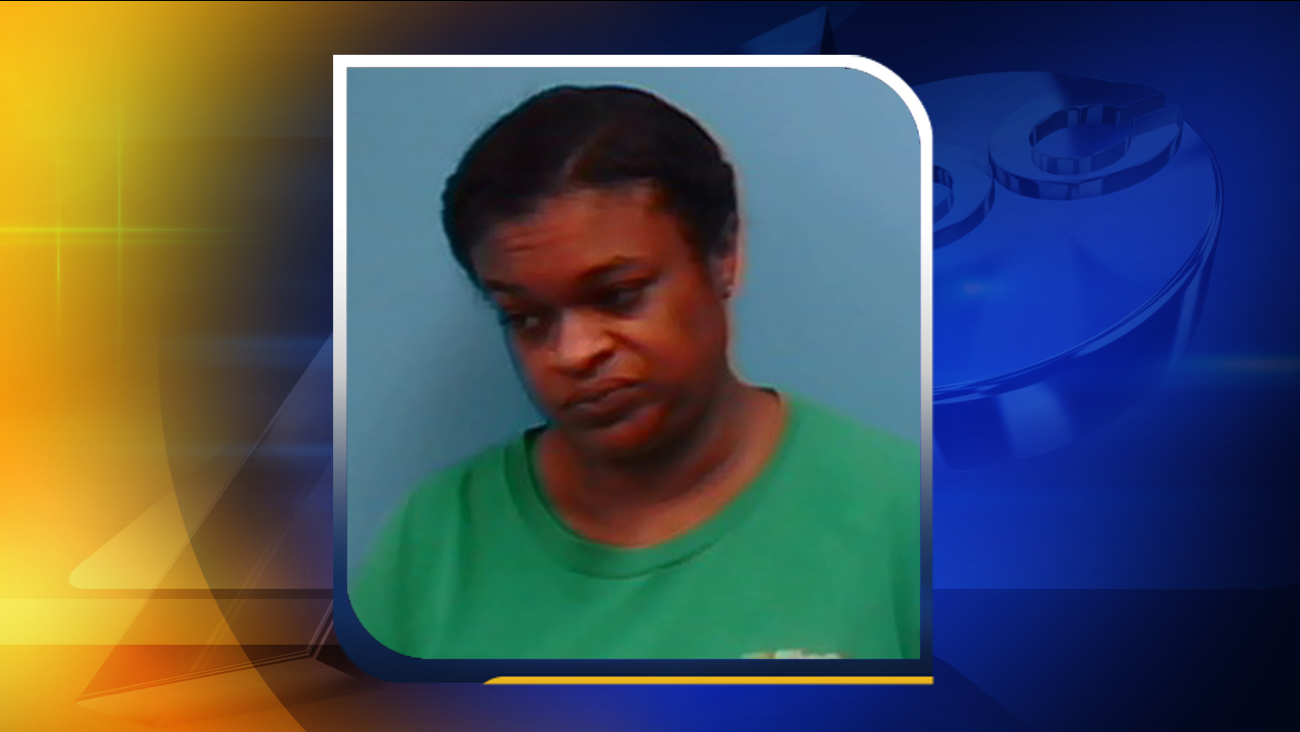 GRANVILLE COUNTY, North Carolina (WTVD) -- A Henderson woman temporarily working for the Granville County Board of Elections before the 2016 presidential election is accused of changing voter registration records so hundreds of convicted felons could cast their ballots.