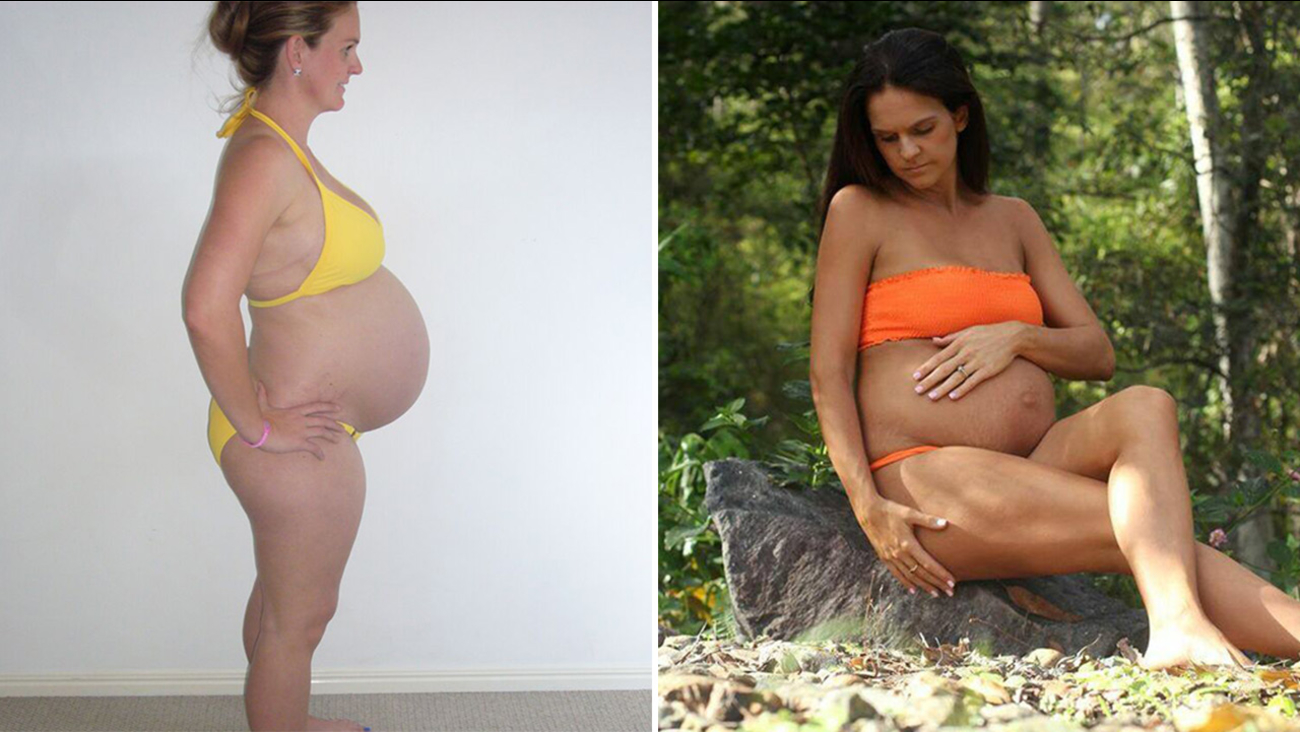 "Eat right and exercise." It's often preached as the secret to losing weight, but one mom says it's also the secret to a happy, healthy pregnancy.

Sharny Kieser is a fitness guru from Queensland, Australia. After four pregnancies of giving in to cravings and gaining a lot of weight, she decided her fifth would be different. Now pregnant with her sixth child, she says that other moms should approach pregnancy with more health-focused mentality. 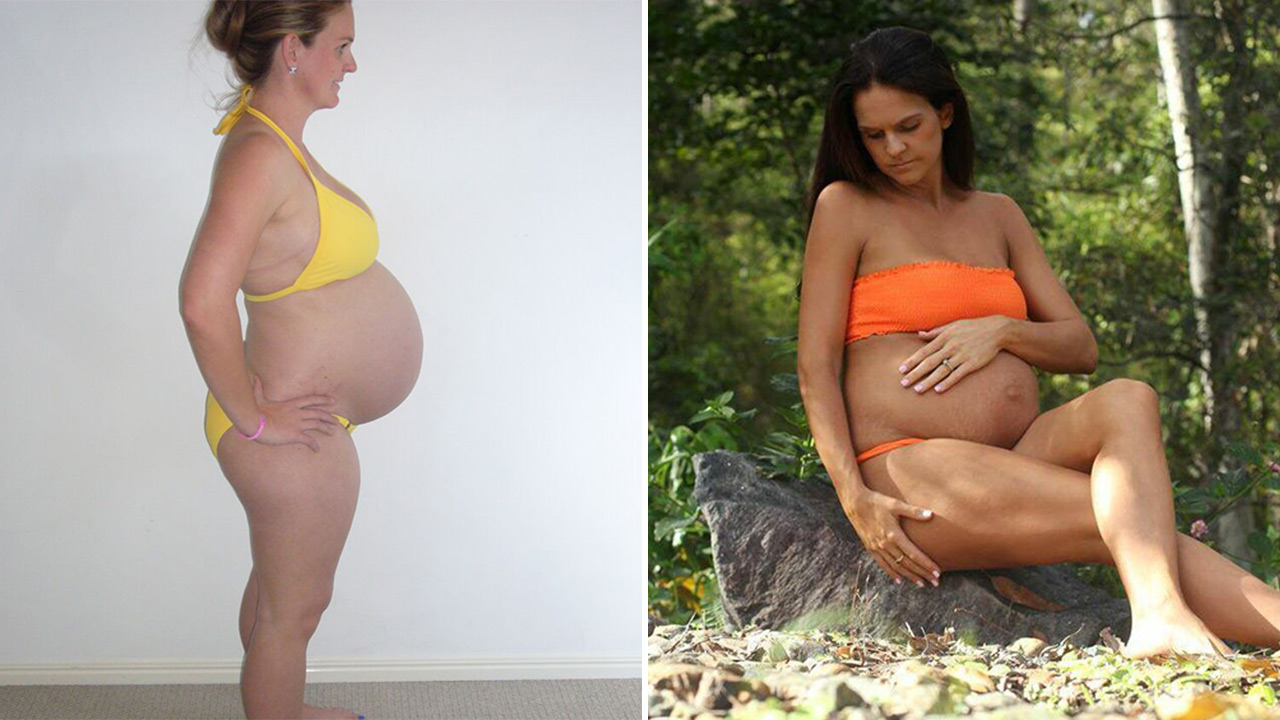 Mom pregnant with sixth child preaches healthy lifestyle for smoother pregnancy
Sharny Kieser, now pregnant for a sixth time, said her two most recent pregnancies were a breeze -- because she stayed healthy and active.

"I was more energetic, I felt less out of control, I felt happier, my skin glowed radiantly," she said. "The birth was a breeze."

And when it came time to give birth, she was only in labor for about 15 minutes, according to ABC News.


Kieser early in her pregnancy with her fifth baby.

"The 'you're eating for two' was such a convenient ruse for me to let the inner glutton take over!" she said. "When I realised that eating for two meant I had the 'responsibility' to eat for two, I began eating food I felt innately that would help me and my baby."

Once you accept that, she said, it's all about diet and exercise. She posts recipes for the meals she makes for herself and her family, including healthier version of traditionally unhealthy food like chicken nuggets, on her Facebook page. As for staying active, she says it's important to find things you enjoy.

"Playing with the other kids is my exercise," she said. "I get into the gym once in a while because I want to and enjoy it - not because I feel I have to."

The American Congress of Obstetricians and Gynecologists does recommend exercising during pregnancy, but some critics aren't sure Kieser can attribute her success to her lifestyle, according to ABC News. On the other end of the spectrum, some say, a yoga instructor had endured a 50-hour labor and a woman claiming to not be fit had a relatively easy birth.

But now that she's in her sixth pregnancy, Kieser said she'll do it all over again.


Kieser working out during her sixth pregnancy.

"I don't have any specific strategies," she said, "just eating healthy, admitting that it's not my baby that wants the mountain of junk food, it's me!"

Read more on Sharny's website or in her book, "PregFIT."