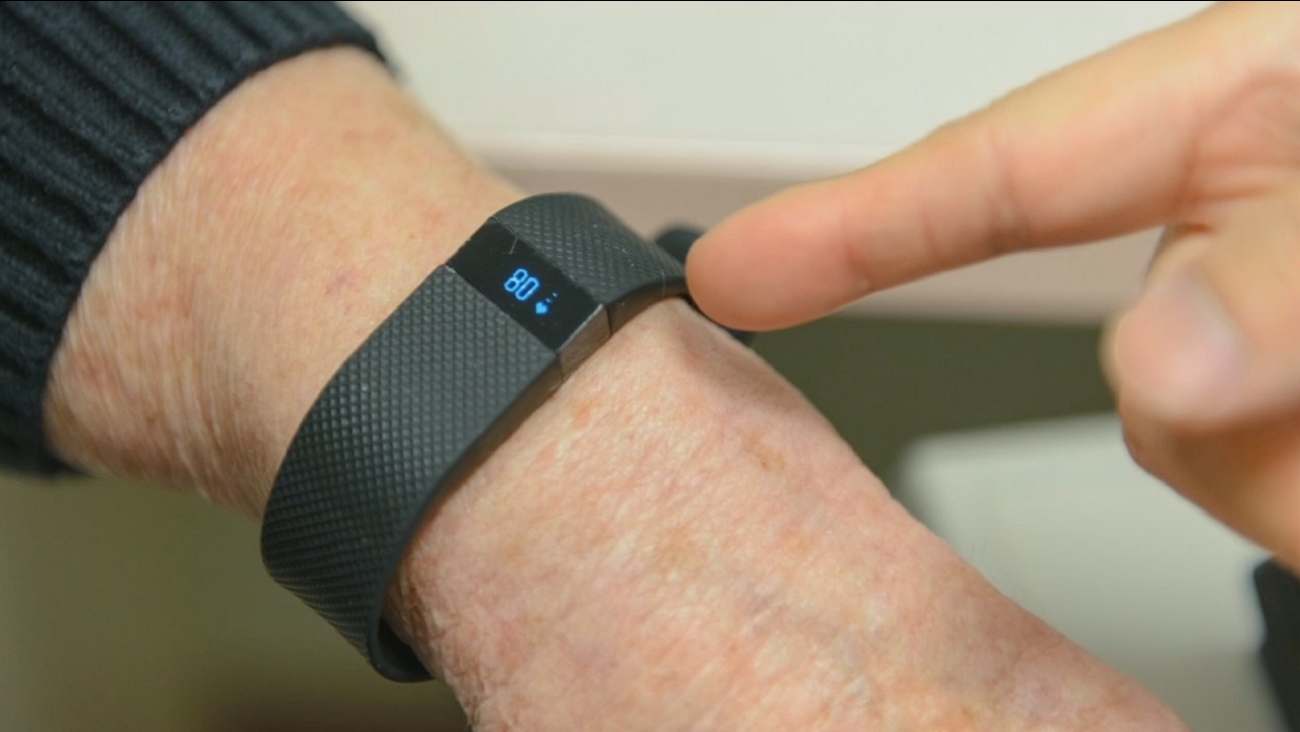 A fitness tracker is credited with saving the life of a woman from Connecticut. 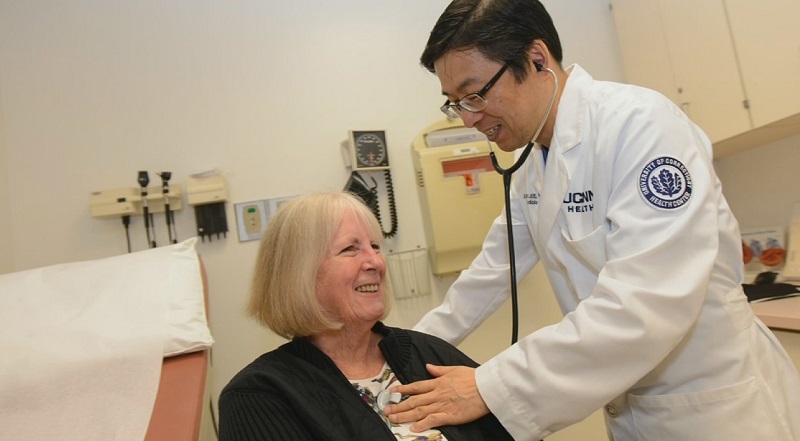 When Lauder noticed her heartbeats per minute had doubled, she called 911. Doctors later discovered two blood clots in her lungs.

Lauder was treated, and made a full recovery.