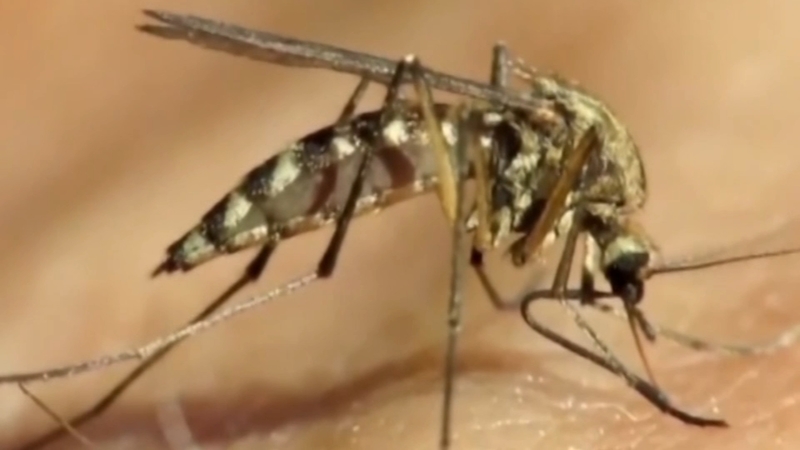 One North Carolina resident was infected with Eastern Equine Encephalitis (EEE) -- a rare mosquito-borne virus that has claimed three lives this year and is concerning health officials.

"We believe because they weren't here during the period of time when they would have been exposed, that they didn't acquire it here," Dr. Williams said. "However, had they acquired it here, it wouldn't have necessarily been anything unusual."

Dr. Williams said most arboviral diseases are reported in August through October but it doesn't mean we're out of the woods.

"So even though school has started, we like to remind people that mosquitoes are still active and they can still transmit disease," Dr. Williams said. "So don't think that the risk is over."

An average of seven human cases of EEE are reported annually in the United States, according to the CDC.

Massachusetts is already reporting at least seven cases. Most with the illness have no symptoms but nearly 30 percent of those infected with EEE die. Many survivors have ongoing neurological problems, according to the CDC.

"Unfortunately, while it's a rare disease, that's a good thing, it does cause a severe illness and it can be fatal in people but not always," Dr. Williams said.

EEE causes swelling of the brain. Symptoms can include fever, vomiting and a coma.
There is no treatment or cure.

LATEST: 50% of adults in NC have received at least one vaccine dose 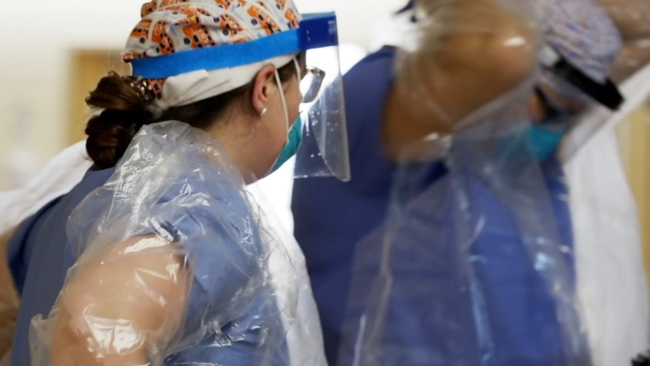