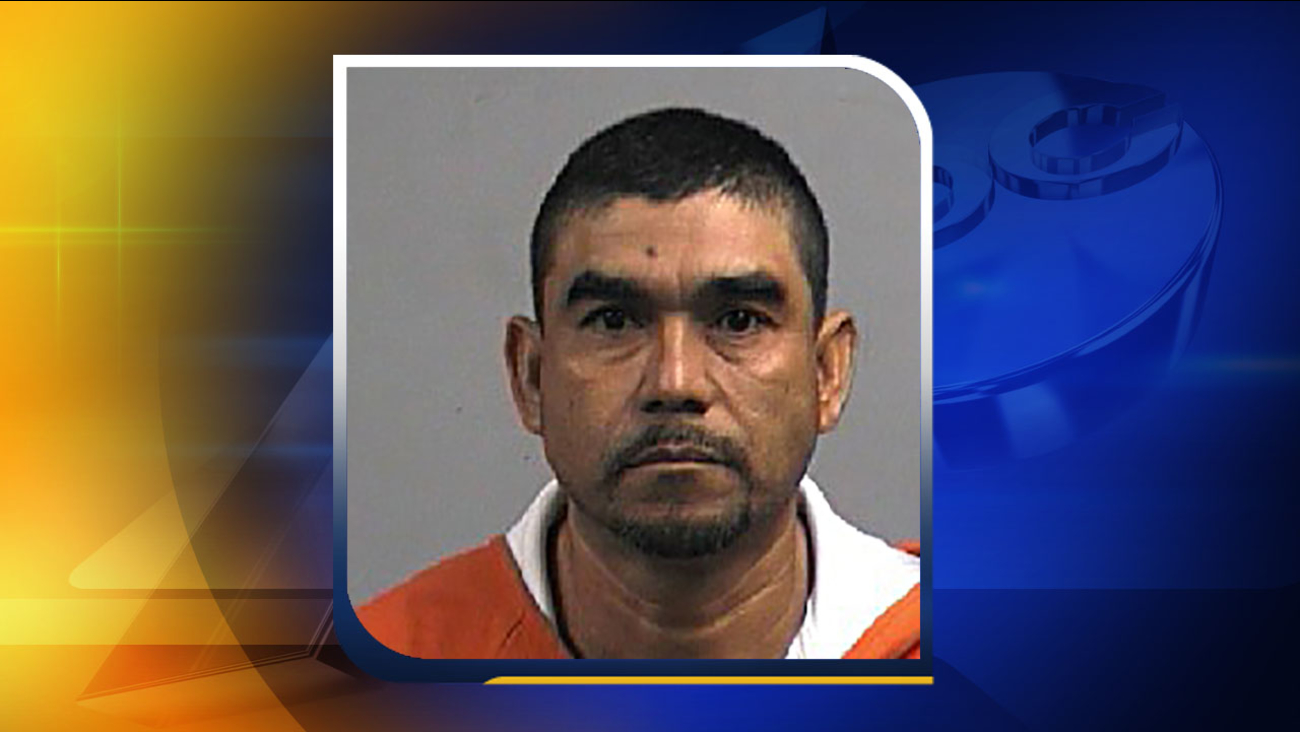 MOUNT OLIVE, North Carolina (WTVD) -- A man was arrested in what's being called one of the biggest heroin busts ever in Wayne County.

On Monday, members of the Wayne County Sheriff's Office Drug Unit and DEA Raleigh Resident Office executed a search warrant in the 4500 block of Emmaus Church Road in Mount Olive.

Gabriel Mancilla Ribera, 46, of the 200 block of Coy Smith Road in Albertson, NC, was charged with one count of trafficking heroin.

"This is one of the largest heroin seizures in Wayne County history," Wayne County Sheriff Larry Pierce said.