Vodka With a Splash of Family 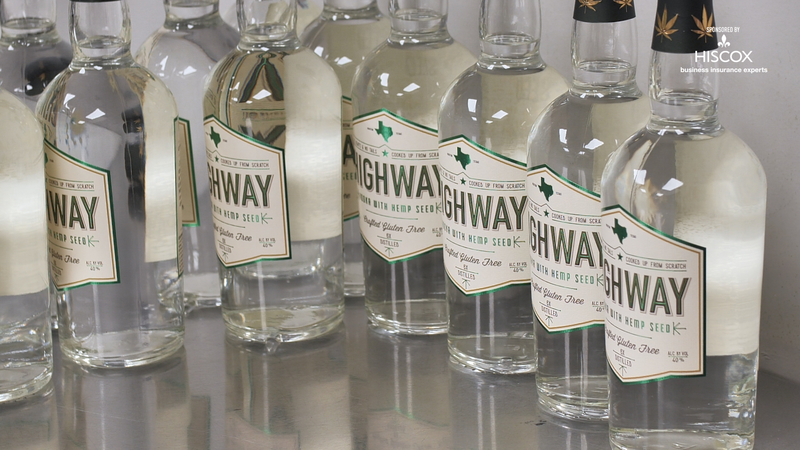 Vodka With a Splash of Family

Wendell Robbins III and Ben Williams realized they'd had a lot of bad experiences with vodka, so the longtime friends decided to create their own.

That was how Highway Vodka, a hemp-based spirit distilled in Houston, got its start. Robbins says they use hemp seed because it makes their product smoother.

One of the people who helped the men perfect their recipe was Codi Alyn Fuller, who happens to be Wendell's daughter. She would begrudgingly assist them with their practice mashes when she was living at home as a college student.