Proposed routes for the completion of 540

RALEIGH (WTVD) -- For the first time in a year, they filed into the large conference room on the second floor of the Bank of America building in downtown Raleigh.

About three dozen members of a key committee on the future of 540 were there.

People from the DOT, representatives from towns along the potential paths, engineers, and spin doctors, all there for the same reason: to get a long-overdue update on the "Complete 540" project, in the works for more than 20 years.

The catalyst was a federal environmental report the state received earlier this week that spells out the potential costs of each of the 17 possible routes the new road could take.

The report doesn't make recommendations or eliminate routes. It does clear the way for the project to move forward.

Public Meeting: 6 to 8 p.m. (no formal hearing on this date)

Public Meeting: 6 to 8 p.m. (no formal hearing on this date)

The public comment period starts later this month (November 13); all comments have to be submitted by January 8.

At the public hearings, the state will spell out the federal report and its conclusions: the impact on streams, wetlands, flood planes, farmlands, historic sites, publicly owned land, and - of course - people.

It spells out how many homes, businesses, and parcels of land would have to be bulldozed to make way for the new road and quantifies the actual costs of each route, ranging from 2.2 to 2.6 billion dollars.

Best case, the schedule for the project looks like this:

And check http://www.ncdot.gov/complete540 for project updates. 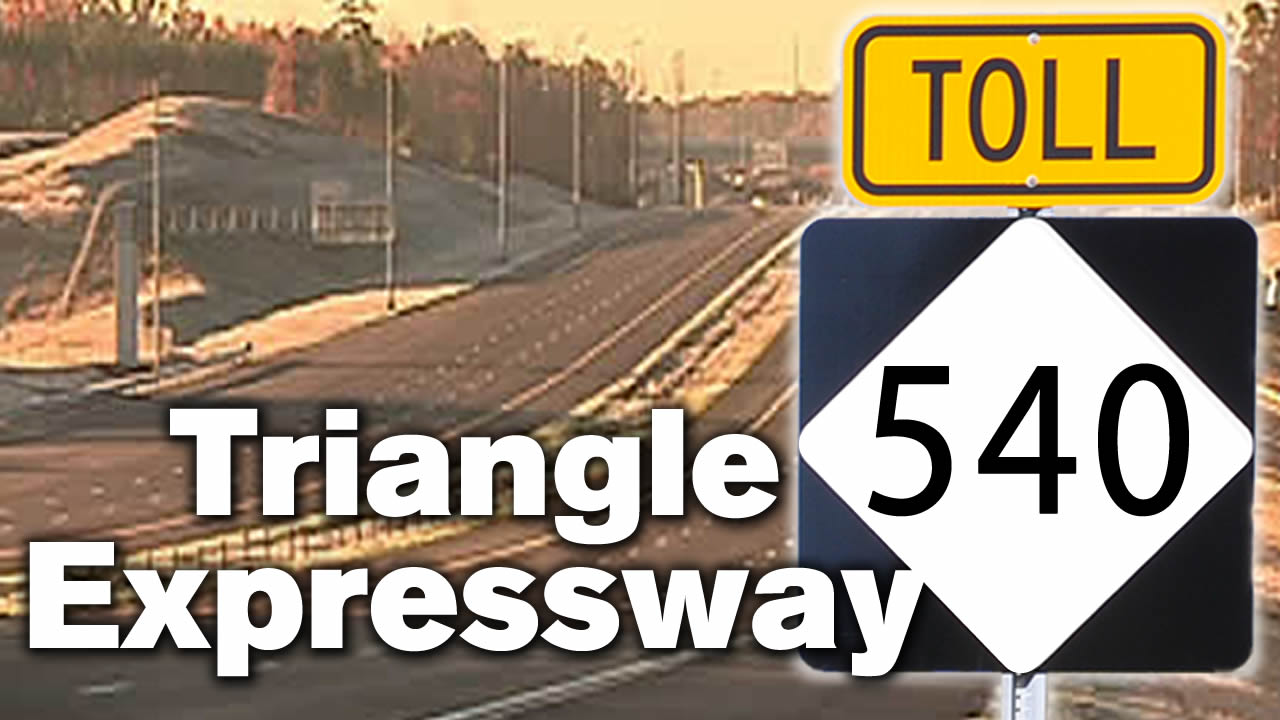 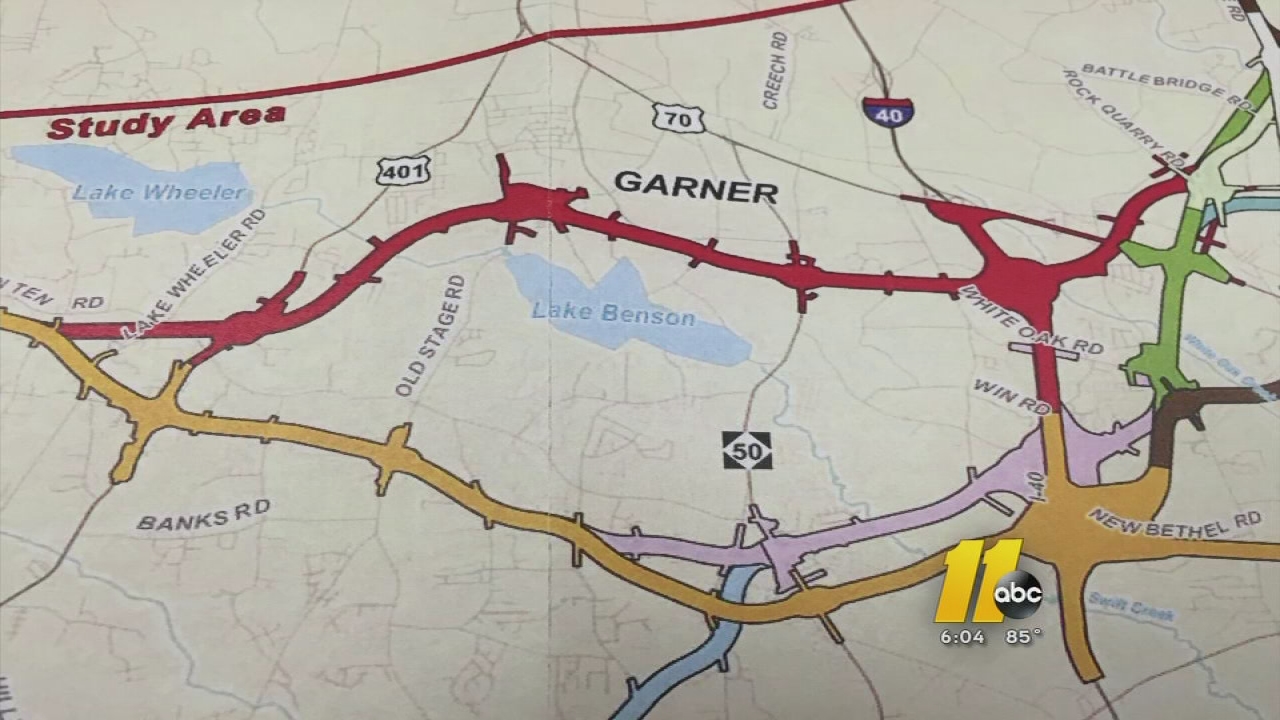