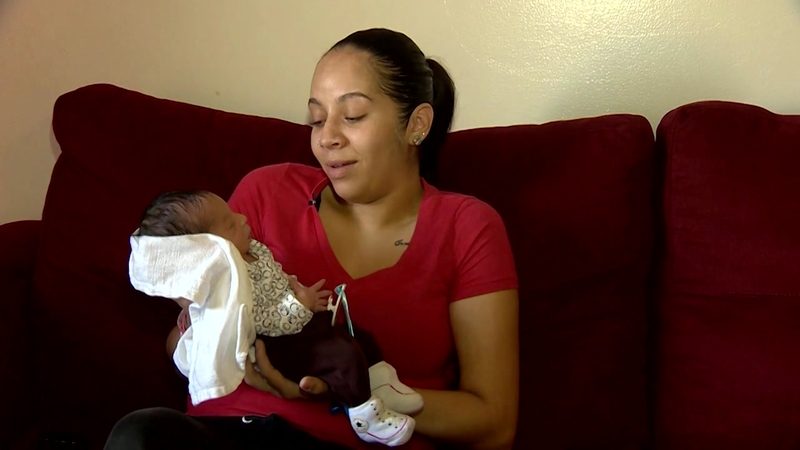 Woman surprised to give birth

NORTON, Mass. -- A woman who checked into the hospital complaining of a bad stomach ache was shocked to learn she was pregnant and about to give birth.

Ileana Martinez, 23, went to Sturdy Memorial Hospital on Sunday for a bad stomach ache. Her sister said they thought it was "bad gas" and had no idea Martinez was eight months pregnant.

"A lot of people are offended saying, 'Why didn't you tell me?' and I'm, like, I didn't know," Martinez said. "I'm in shock. I'm still trying to comprehend this."

The 23-year-old said she went from being told she was pregnant to having to give birth right then and there. Martinez said she never had morning sickness, or weight gain, and she continued to menstruate.

"I was on every single ride at Six Flags and Canobie Lake Park," Martinez said. "I had a car accident in April."

Martinez said she was in the emergency room and was told she wasn't pregnant.

As for baby Jaxon, Martinez said he is a blessing. Three days old and hours out of the hospital, Jaxon is doing well.