While Joe Biden is considered president-elect, there are still quite a few things left to do before he takes office.

WILMINGTON, Del. -- President-elect Joe Biden is expected to deliver remarks on Monday afternoon after receiving a briefing from members of his national security and foreign policy agency review teams.

A transition official tells CNN that the briefing will focus in large part on the findings of the review teams since the delayed beginning of the formal transition process, and that Biden's remarks will serve as a broad overview of some of those key points.

The briefing is expected to be less about specific headlines in the news, but focus more broadly on the country's institutional health and wellness on the national security and foreign policy fronts.

Biden has vowed to take a markedly different approach to governing than President Donald Trump, particularly when it comes to foreign policy.

He has vowed to undo Trump's "America First" isolationist foreign policy and restore the United States' reputation on the world stage. Biden has pledged to rebuild international alliances and has said that global challenges, including the coronavirus pandemic and the climate crisis, require partnerships and international coordination.

Trump, by contrast, has denigrated and questioned several of the US's longstanding alliances, including with NATO, and pulled the US out of various international bodies and treaties. Trump has withdrawn the US from the Paris climate accord, the Iran nuclear deal and the World Health Organization and other international pacts.

Biden will inherit a number of pressing challenges when he is sworn in next month as president, chief among them the coronavirus pandemic, which has killed more than 333,000 Americans as of Monday morning.

The President-elect has named several top members of his foreign policy and national security teams, including his longtime foreign policy adviser Antony Blinken as his nominee for secretary of state.

He also named Avril Haines, a former top CIA official and deputy national security adviser, as his pick for director of national intelligence, and Alejandro Mayorkas, a former deputy secretary of the Department of Homeland Security, to lead DHS. Haines would be the first woman to lead the US intelligence community and Mayorkas would be first Latino to helm the Department of Homeland Security.

Past US presidents, VPs asked to recheck for classified docs 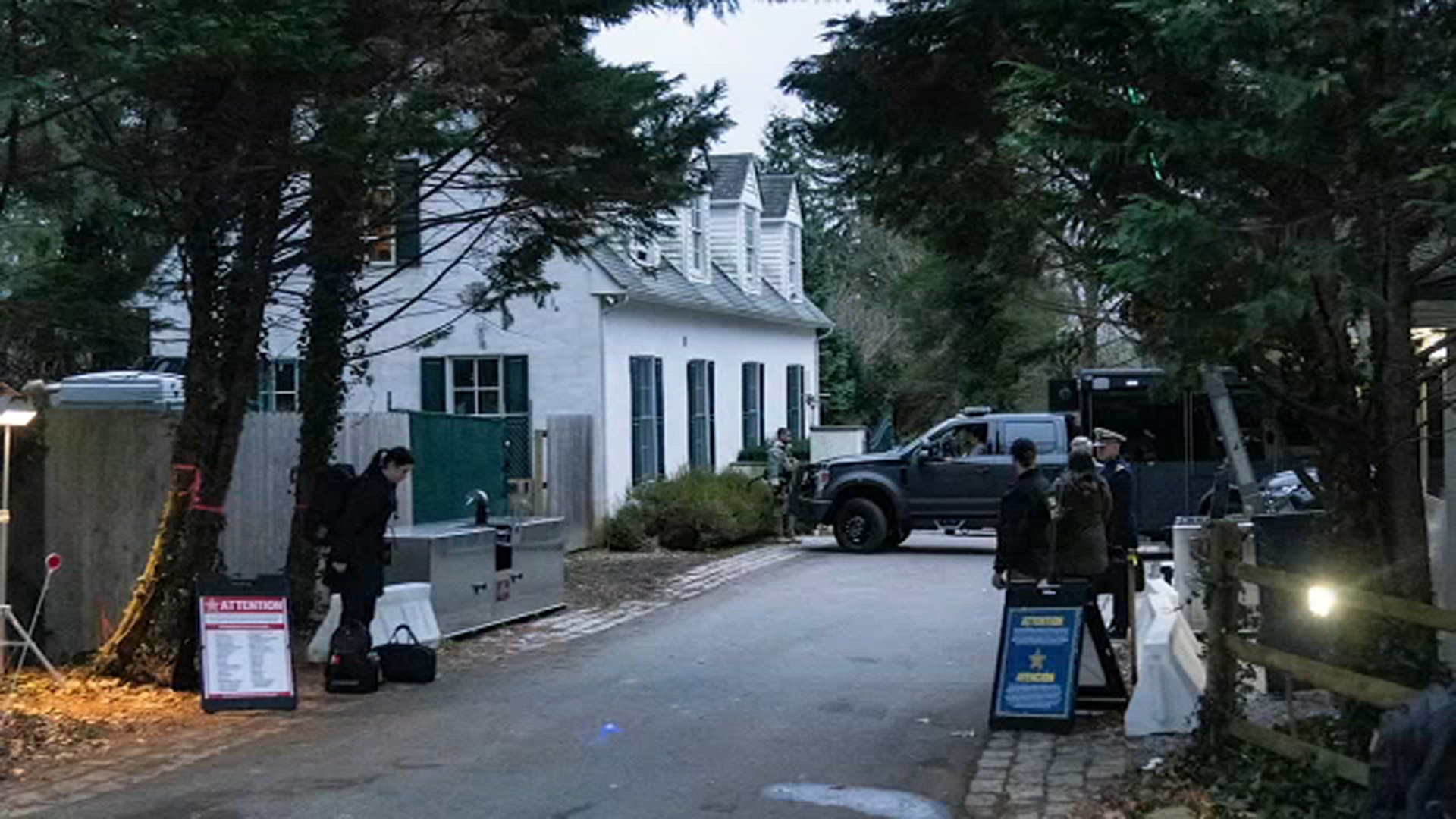 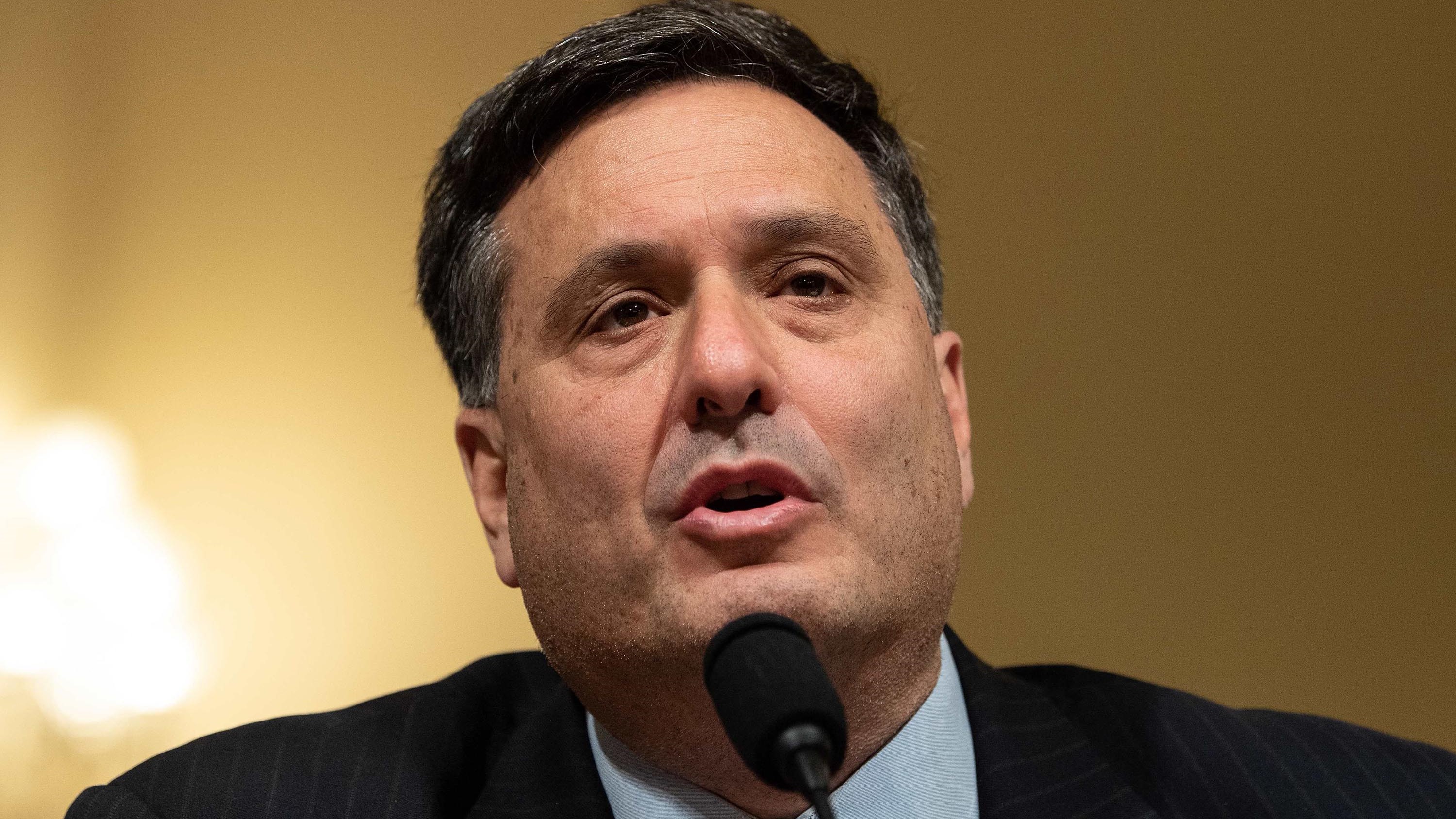 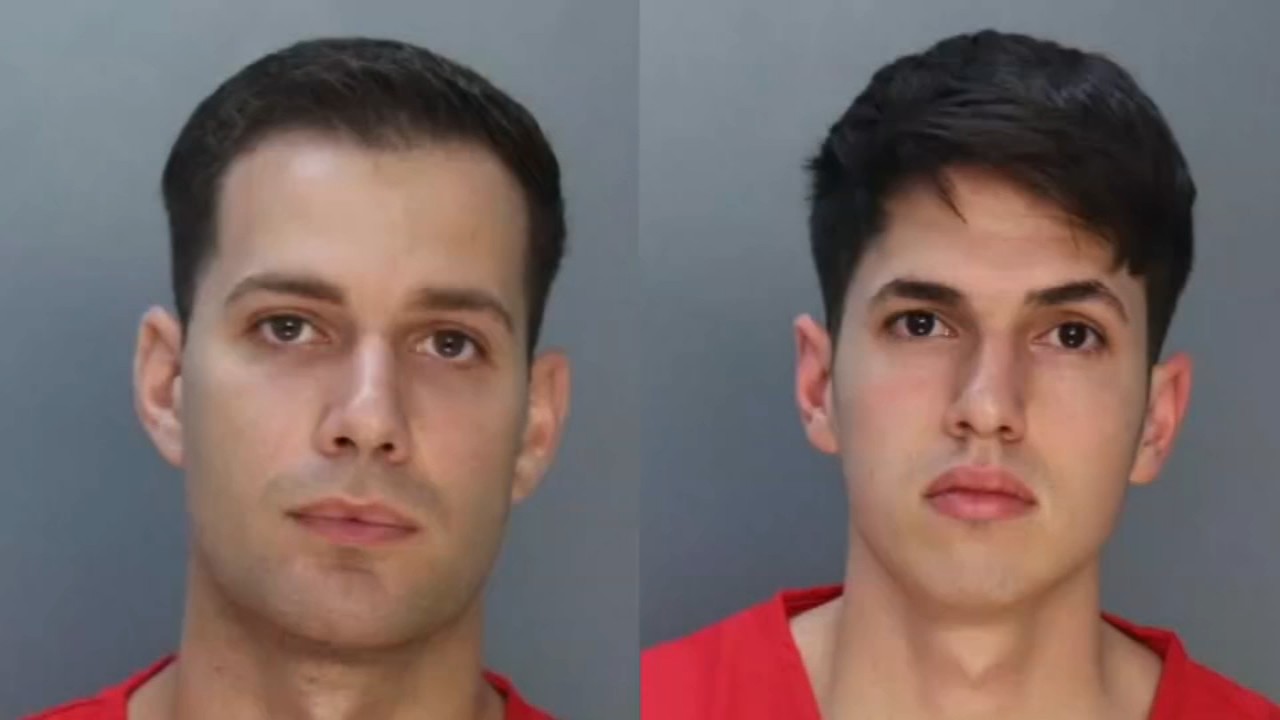