A Fayetteville pet store owner is heartbroken after a weekend fire destroyed his shop and killed a dozen pets including birds, hamsters, scorpions and spiders.

FAYETTEVILLE, N.C. (WTVD) -- One of the staple pet shops in the Fayetteville community is now left without a building and a dozen pets after a weekend fire.

"It was my life. To be honest with you, my family's life, my grandkids, everybody," said Spano.

The Fayetteville Fire Department responded to the pet center, along Bragg Boulevard, around 7:40 p.m.Sunday in reference to smoke coming out of the roof.

Fire Marshal Joseph McLamb said the firefighters arrived on the scene and found worsening conditions, leading to more crews being requested to help.

McLamb said the fire, smoke and water played a factor in some of the pets not making it. Spano told ABC11 around a dozen of his pets died, including exotic birds, hamsters, scorpions and spiders.

Spano and his family spent all of Monday working alongside firefighters to remove the living fish and turtles that were left in the building.

Fire Marshal McLamb said the building has been deemed a complete loss, stating its metal support beams have been warped from the heat.

Monica Bethea, a Fayetteville mother and frequent customer, stopped by the shop on Monday to see if the family needed any helping cleaning up.

Bethea spoke to ABC11 in an emotional interview saying, "We come every couple of days to buy crickets, and we always get help from there and they're also so helpful and nice, and it's just so sad to see this."

Spano said he's owned the pet store since 1984 and worked at the business before that during his time in the military.

"I have like three and four generations come to this shop that I've waited on their grandmothers, their kids, their grandchildren," Spano said.

His daughter, Dawn Trivette, was there helping with the clean up efforts. "Since I was two, so it's pretty devastating."

Investigators are still trying to determine the cause of the fire.

The family said they don't have insurance and don't know what the future holds.

Trivette has created a GoFundMe page in an effort to raise enough money to rebuild the business. If you're interested in helping, you can donate there or reach out on their Facebook page. 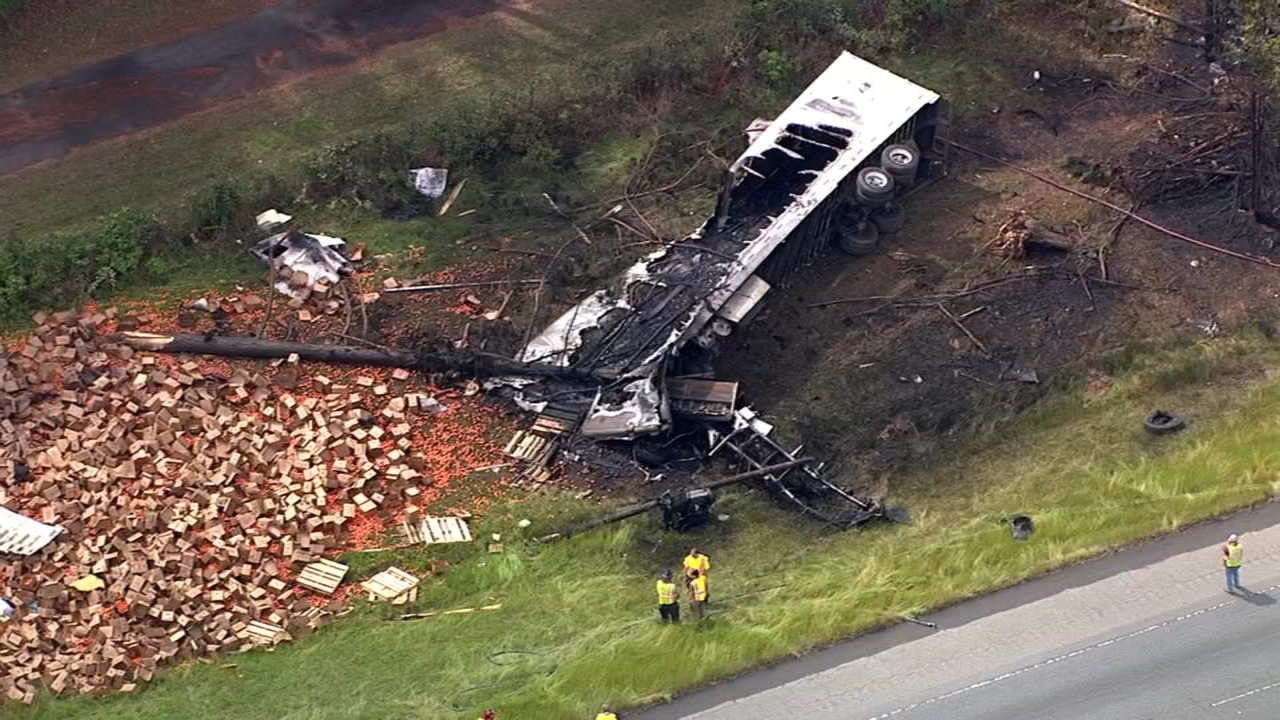 Truck driver dies in crash on I-95 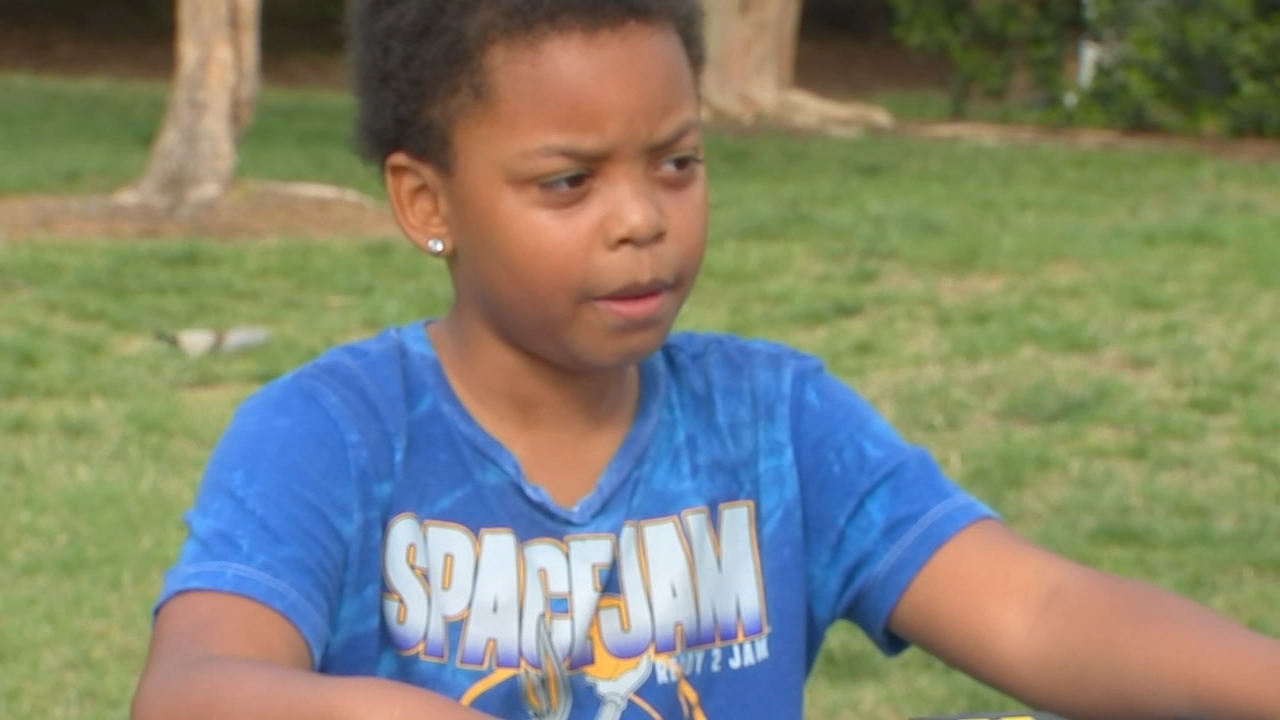 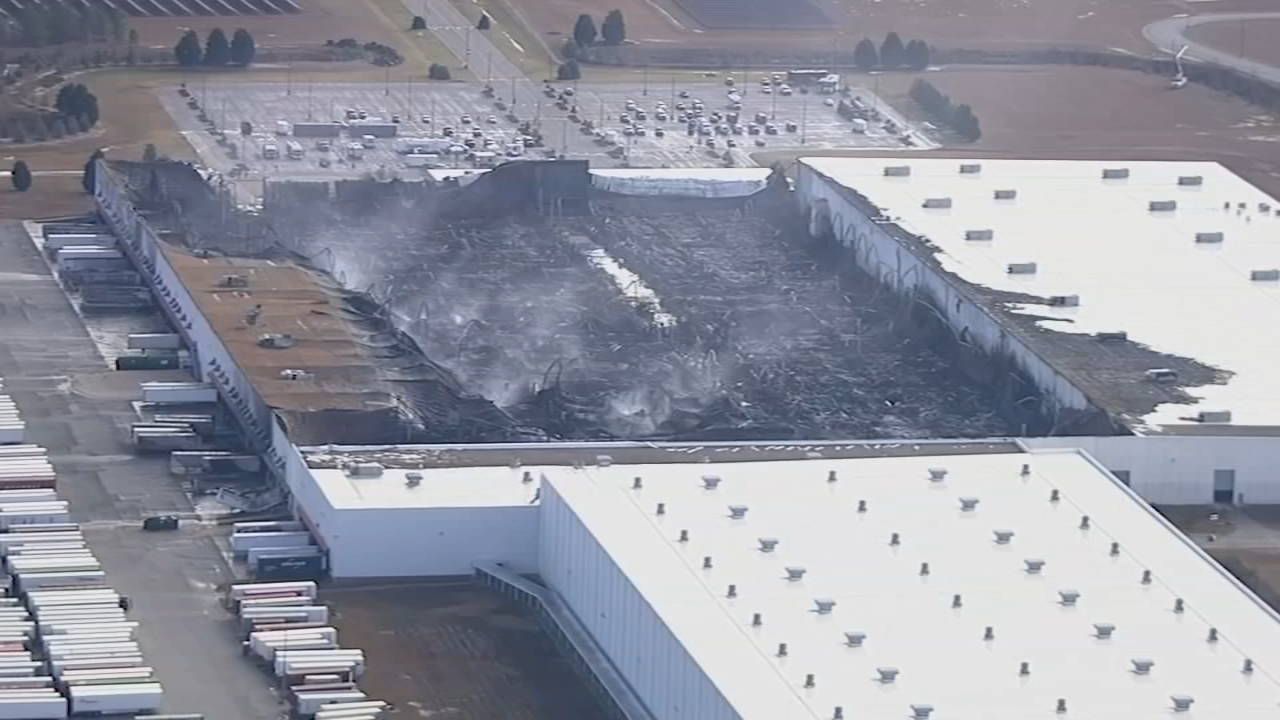