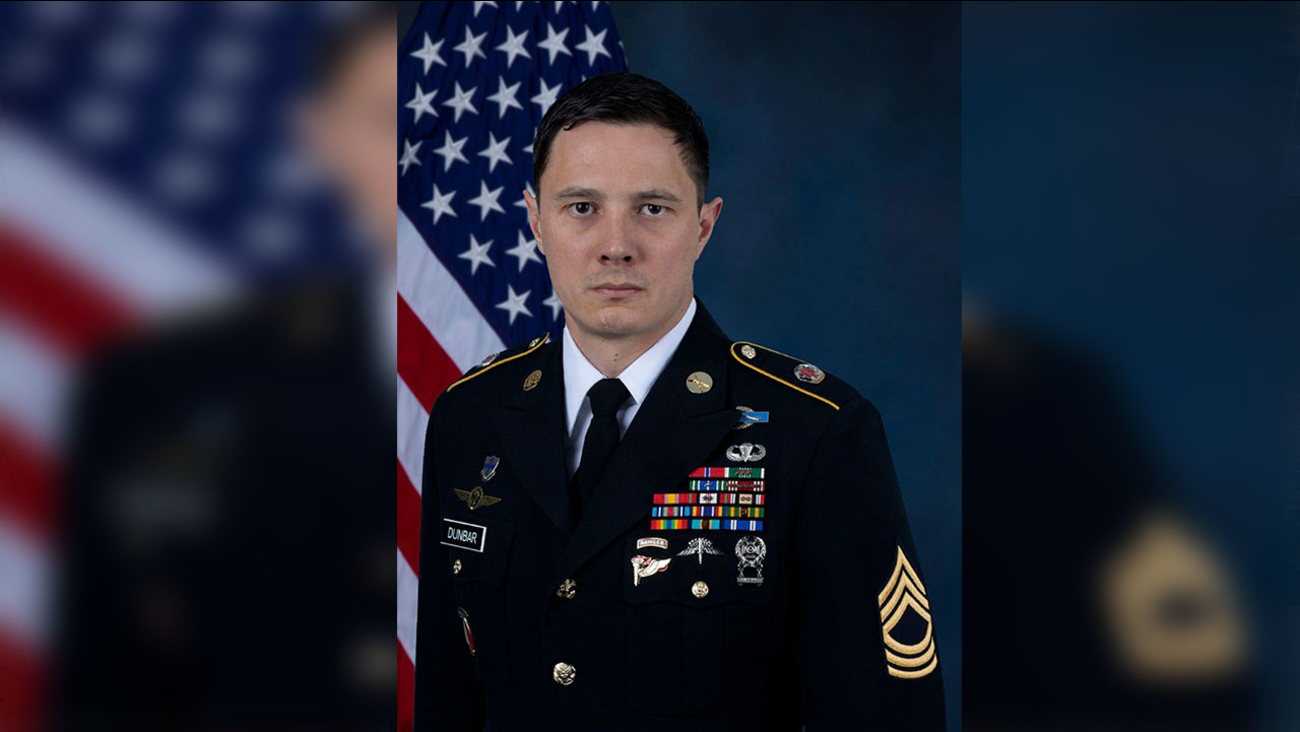 FORT BRAGG (WTVD) -- The Department of Defense has identified the American soldier killed after an improvised explosive device (IED) detonated in Syria on Friday.

One other person, who was a member of the United Kingdom's armed forces, was killed and five were injured during the explosion.

The incident occurred near Manbij, where the U.S. and its coalition partners have a small contingent of forces advising, training, and assisting Syrian Democratic Forces in the fight against ISIS. The U.S. has approximately 2,000 troops inside Syria overall.