2 in custody after Johnston County chase 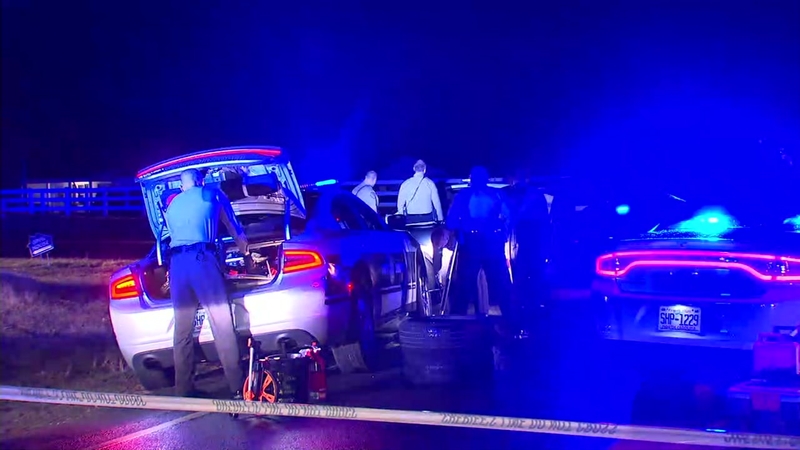 Search on for armed suspects after chase

A search was previously underway for two suspects who fired shots at state troopers during a chase Friday night in Johnston County.

The chase ended Friday evening on Woodall Dairy Road, not far from I-40 near Benson.

The Highway Patrol is looking for two suspects who jumped out of a white car and ran away.

No troopers were hurt during the shooting.

State troopers said the suspects were considered armed and dangerous and urged all residents in the area to remain indoors and stay alert.