I-Team: Why is murder suspect out of jail on lower bond? 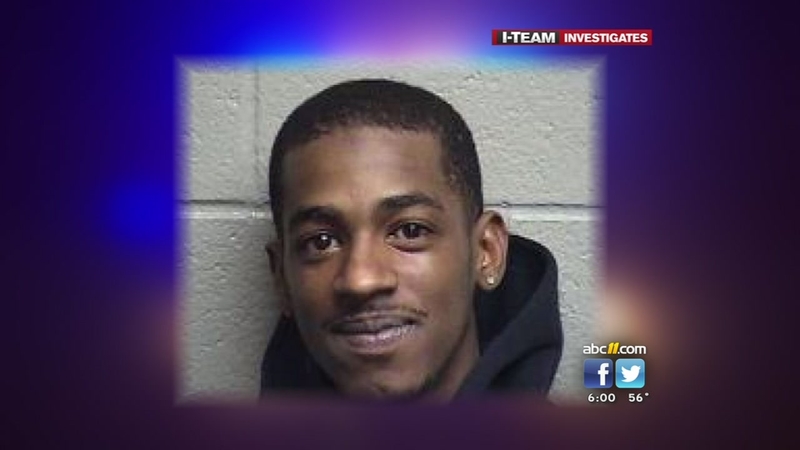 I-Team: Why does murder suspect have such a low bond?

DURHAM, NC (WTVD) -- Is it a punishment - or just an insurance policy?

A viewer reached out to ABC11 to find out more about the bail and bond process after a man accused of murder walked out of jail six days after his arrest. Prosecutors say Kalid Gillard, 29, shot and killed a Durham man last July. He was arrested last week by Durham Police with the help of U.S. Marshals.

"Really a bond should just assure you of an appearance in court," Marcus Hill, a prominent Durham criminal defense attorney, explained to ABC11. "We can't punish you for the behavior you've been arrested for because you're still innocent."

Indeed, the bedrock of the American justice system is that anyone accused is considered innocent until proven guilty, but the justice system also has protections to ensure the accused actually shows up in court and faces the charges, along with a judge and jury.

That tool is a bond, which Hill said varies in amount based on myriad factors, including the severity of the alleged crime, the strength of the evidence, and the threat of the suspect being a flight risk.

The bond can be guaranteed by a bonding agent that takes an insurance fee from the accused - guaranteeing to the court that the accused will show up in court for the scheduled appearances. If the accused doesn't, the bond must be paid out in full.

In Gillard's case, a judge set bail at $100,000 secured bond, meaning Gillard must relinquish property, and a $100,000 unsecured bond, which is a binding pledge to pay the court if he doesn't show up.