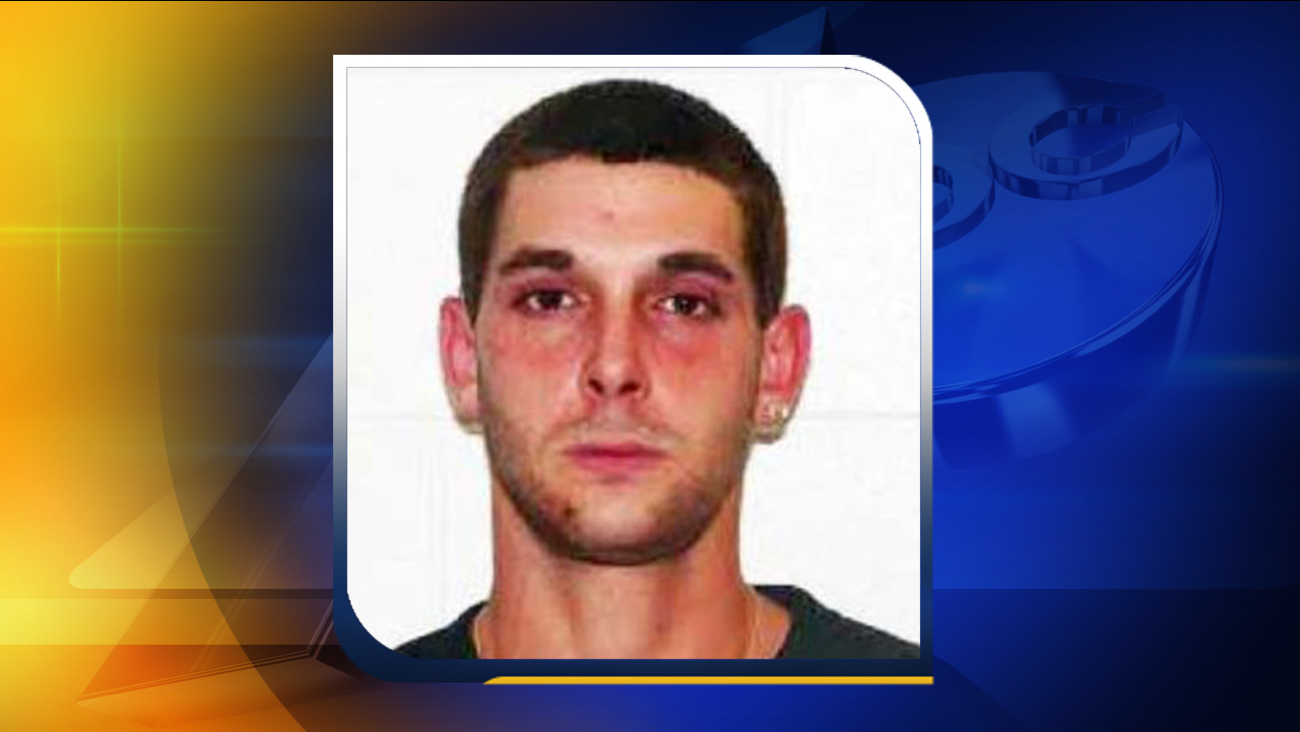 VANCE COUNTY, N.C. -- A man arrested in a Warren County home invasion and fire that killed a pastor's wife has been charged with another murder.

Munn is currently in jail on a first-degree murder charge in the death of 76-year-old Nancy Alford, who was killed after her Warren County home was set on fire in March.

READ MORE: Two arrests made in death of pastor's wife