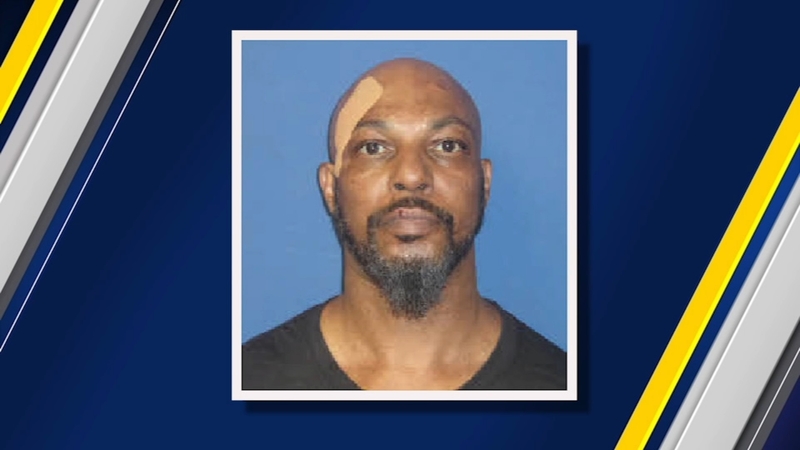 CLINTON, N.C (WTVD) -- The husband of a missing Roseboro woman found dead last week has been charged with first-degree murder in connection with her death.

Last Monday, the Sampson County Sheriff's Office found a body in the area of Boykin Bridge Road. On Wednesday, the body was confirmed to belong to Kiara Wiggins, who had been missing since June.

On Wednesday, court records were updated to show Kiara's husband, Carl Wiggins, was charged with murder.

Sampson County Sheriff Jimmy Thornton spoke at a news conference Wednesday about the challenges of investigation a complex case that spanned multiple counties and involved several crimes -- as well as the challenge of finding the missing woman.

"I want to emphasize that this was a daily and continuous process that completely consumed investigators," Thornton said. "This office placed considerable resources and time in this case to ensure that this case would be solved."

The 39-year-old was last seen by her family on June 9. They reported her missing June 18 because they had stopped hearing from her daily as they usually do. Investigators also learned that family members could not get in touch with Carl Wiggins either.

Thornton said Wednesday that his office learned on June 19 that Carl Wiggins was driving a 2003 black Ford Excursion that was reported stolen in Bladen County two days earlier.

Then on June 20, Kiara Wiggins' silver Oldsmobile, which appeared to be abandoned, was found in the Ammon area of Bladen County.

A twist in the case came on June 23 when Carl Wiggins, who was wanted for questioning in Kiara's disappearance, led police on a pursuit on Interstate 40.

The high-speed chase, which started in Johnston County when Four Oaks Police spotted the stolen vehicle, and ended in Wake County, ensued along I-40 westbound with Carl Wiggins reaching speeds of 90 mph.

After the vehicle chase, Wiggins got out of his car and tried to run away, but he was captured in the woods next to the highway.

Carl Wiggins was processed on charges related to the stolen vehicle but refused to answer any questions about his wife's whereabouts.

At a roadblock with Carl Wiggins, Thornton said investigators got a new area of interest to search for Kiara Wiggins' body. After two hours of looking in the area near Boykin Bridge Road, authorities found a place where "dirt appeared to have been recently disturbed, possibly by digging."

The sheriff said they brought in a cadaver dog to the wooded area and the canine was able to give "a positive alert."

Thornton said the State Bureau of Investigations was called in to assist and as agents processed the scene, a female body was unearthed.

"Due to the condition, no positive identification could be made without the assistance of the State Medical Examiner," Thornton said. The body was later positively identified as that of Kiara Wiggins.

The State Medical Examiner has not yet listed an exact cause of death but did say it was homicidal in nature.

Carl Wiggins made a first court appearance Wednesday and requested a court-appointed attorney. He is being held in the Sampson County Detention Center under no bond.

"I know this is not the outcome that the family nor we as law enforcement had hoped for," Thornton said, "but my office, along with the district attorney's office, will continue to work together to bring Kiara's family the closure and justice it deserves."