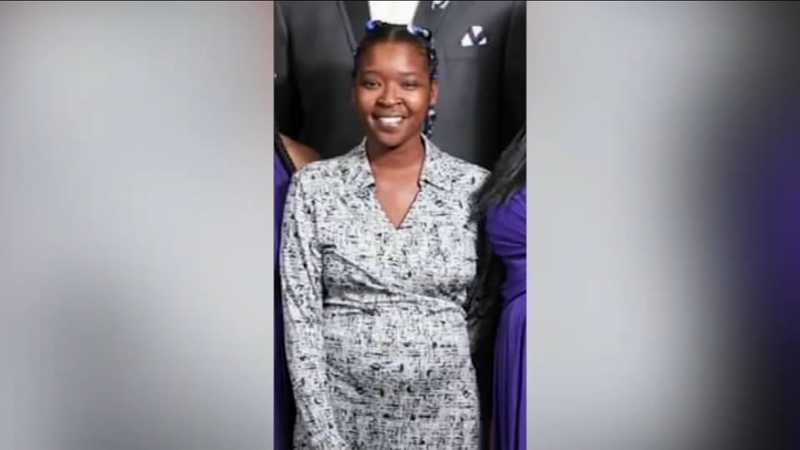 CLINTON, N.C (WTVD) -- The body of a Sampson County woman missing for more than a month has been located, officials said Wednesday.

The Sampson County Sheriff's Office said a body was found in the area of Boykin Bridge Road on Monday.

On Monday evening, investigators met with family and said that preliminary findings indicated the body was that of Kiara Wiggins.

The 39-year-old was last seen by her family on June 9.

Officials said investigation is still active. On Aug. 9, the District Attorney's Office and investigators plan to compare their findings

"We understand the devastation this death has brought to Kiara's family and friends, but we know our community will respect and provide the support they need throughout the journey ahead," Lieutenant Marcus Smith said in a statement.

The 39-year-old was last seen by her family on June 9. They reported her missing June 18 because they had stopped hearing from her daily as they usually do.

A twist in the case came on June 23 when her husband, who was wanted for questioning in her disappearance, led police on a pursuit on Interstate 40.

The high-speed chase, which started in Johnston County and ended in Wake County, ensued along I-40 westbound with Carl Wiggins reaching speeds of 90 mph.

After the vehicle chase, Wiggins got out of his car and tried to run away, but he was captured in the woods next to the highway.
He was driving a 2003 Ford Excursion that police said he stole in Bladen County on June 17.

Wiggins was questioned about Kiara's disappearance but the Sampson County Sheriff's Office never charged him in her disappearance.

Last month, the Sampson County Sheriff's Office announced a $5,000 reward to anyone who provides information that leads to an arrest in the case.