Knightdale father and daughter charged with incest after having baby together 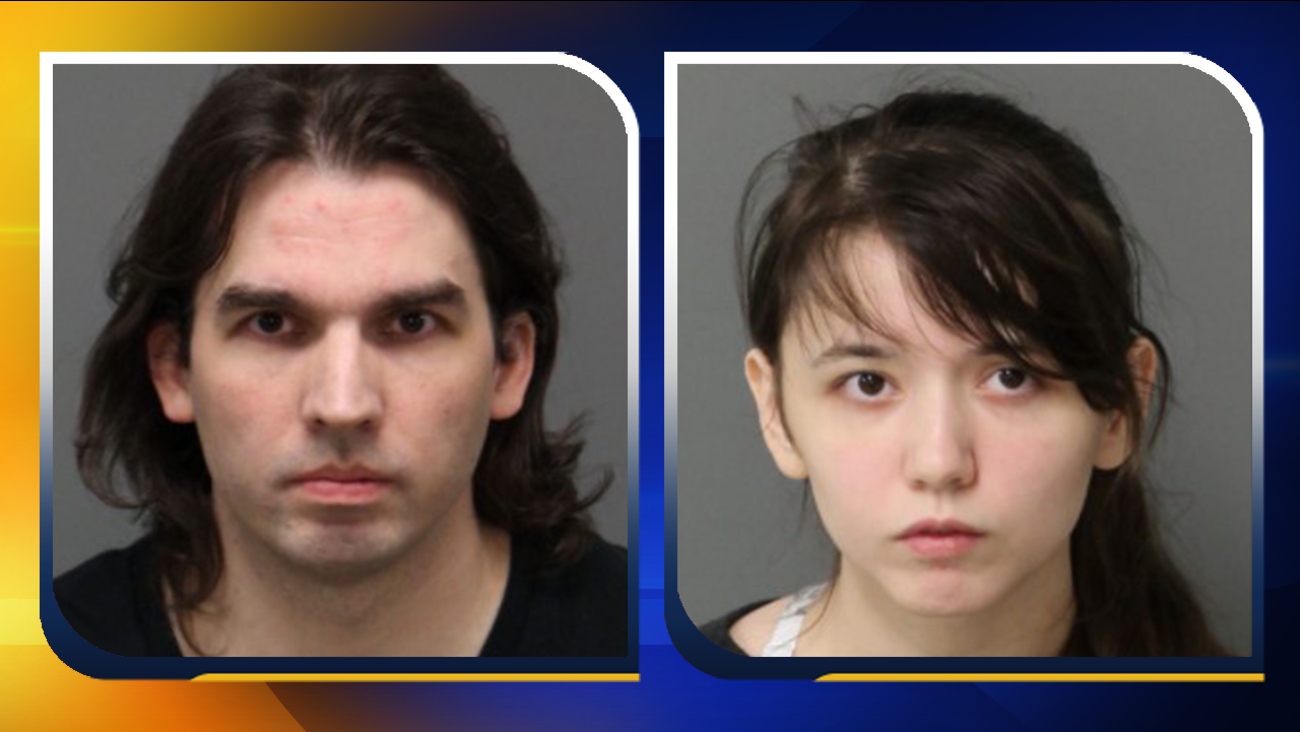 KNIGHTDALE, North Carolina (WTVD) -- A North Carolina man and his biological daughter have been charged with incest after his estranged wife told police the two were having a baby, according to warrants.

Steven Pladl and Katie Pladl were arrested in their home in Knightdale on January 27.

According to the arrest warrants, Katie, 20, was legally adopted out of state when she was born. When she turned 18, Katie reached out to Steven and her mother through social media. In August 2016, she moved in with her biological parents and their two other children.

The warrants state that Steven and his wife legally separated three months later, in November 2016.

The wife told authorities that the month she moved out of the home Steven had been sleeping on the floor of Katie's bedroom.

The wife also said that she learned her daughter was pregnant and that Steven was the father in May 2017 after reading one of her other children's journal.

The wife told police that she contacted Steven and he admitted that Katie was pregnant with his child and that the two had plans to get married, warrants state.

According to the warrants, the two young children were told by Steven to refer to Katie as step-mom, even though she's actually their sister.

Police said at some point after May 2017, Katie and Steven moved to Knightdale together. Arrest warrants were issued for them in November 2017 and they were arrested at their home in January.

Warrants revealed their baby was born in September 2017 and authorities said the baby was with them at the time of the arrest.

Steven and Katie have been charged with incest with adult, adultery, contributing to delinquency.

Both father and daughter were each issued a $1million bond.