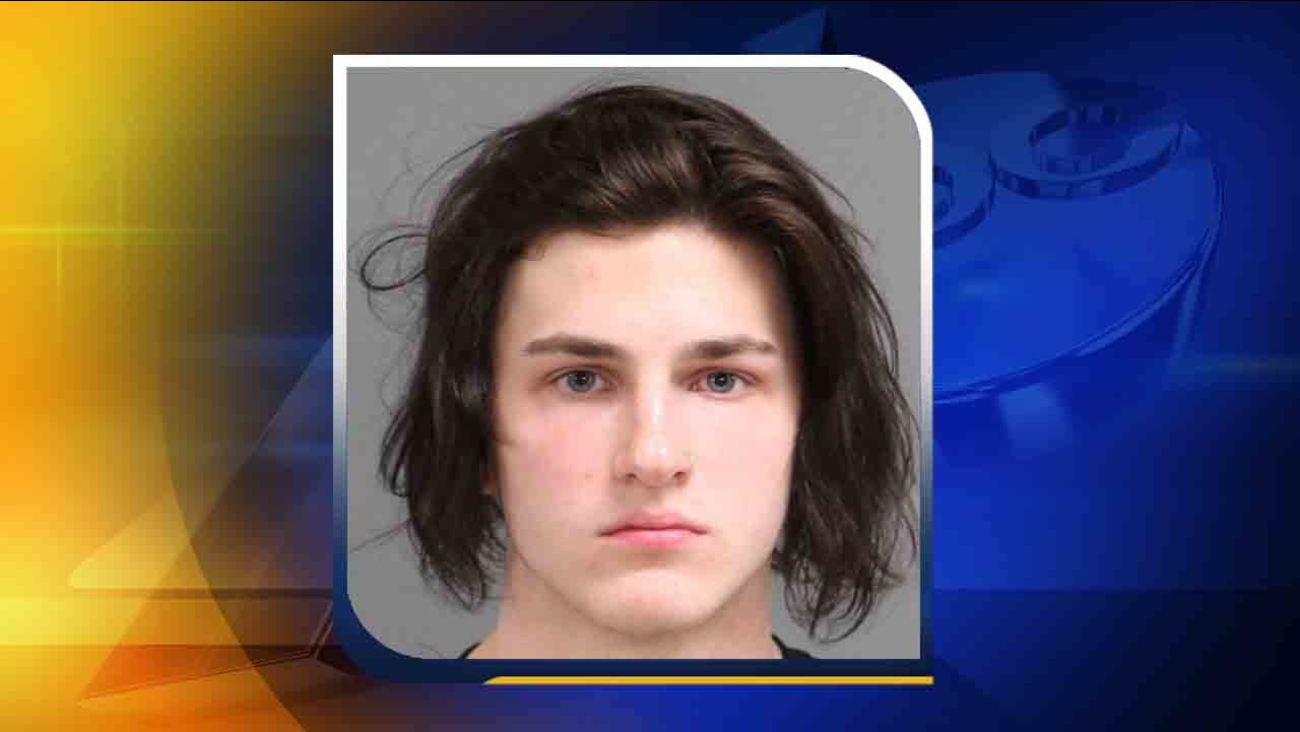 We are still awaiting more details in the arrest of Poole including the specifics of the Twitter post.
Report a correction or typo
Related topics:
knightdaleschoolwake county newsguns
Copyright © 2021 WTVD-TV. All Rights Reserved.
More Videos
From CNN Newsource affiliates
TOP STORIES