Four people appear to have died from gunshot wounds prior to a Wednesday morning explosion at a Lenoir residence, authorities said.

LENOIR, N.C. (WTVD) -- A man fatally shot his two sisters and dad before setting their home on fire and turning the gun on himself Wednesday morning, Lenoir police said.

Authorities said the explosion happened at a home on Laurel Place in Caldwell County, around 9:30 a.m. Firefighters told ABC-affiliate WSOC that a family of five lived at the home.

A family member told WSOC that the couple who lived at the home had adopted four children over the years. The mother was not home at the time of the explosion; she was at a doctor's appointment.

Investigators said Ronald then set the home on fire using an accelerant and then turned the gun on himself.

"I did pray, I did pray," family member Mary Ellen Foster said. "I prayed that Karen (the surviving mother) would have peace. I mean that's her whole family. Her whole family was taken."

When they got to the scene, fire crews said there was little damage on the main floor of the home -- most of it was confined to the basement; however, the victims were not found in that area. Three of the victims were found on the main level of the house, while a fourth was found near the entrance to a carport.

The mother of the household was at a doctor's appointment when the incident happened, investigators said.

Lenoir police do not believe the crime to be random and are not searching for any suspects.

Before the incident, a neighboring couple that lives down the street said they heard gunshots coming from the home.

"We heard what sounded like a couple of gunshots up at the end of the road, so we turned and we were looking and it looked like the roof of the house kind of lifted for a second and a huge plume of smoke shot out the right side of the house," Lisa Price said.

"I'm just curious about how it started, what is was. What would cause it that we didn't see or hear anything from anyone from in the house?" Cody Price said. 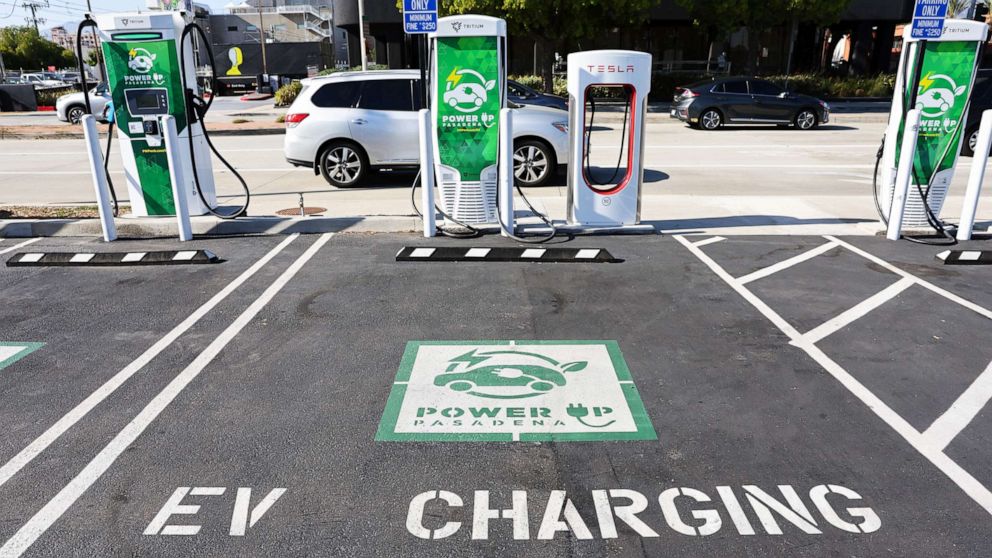 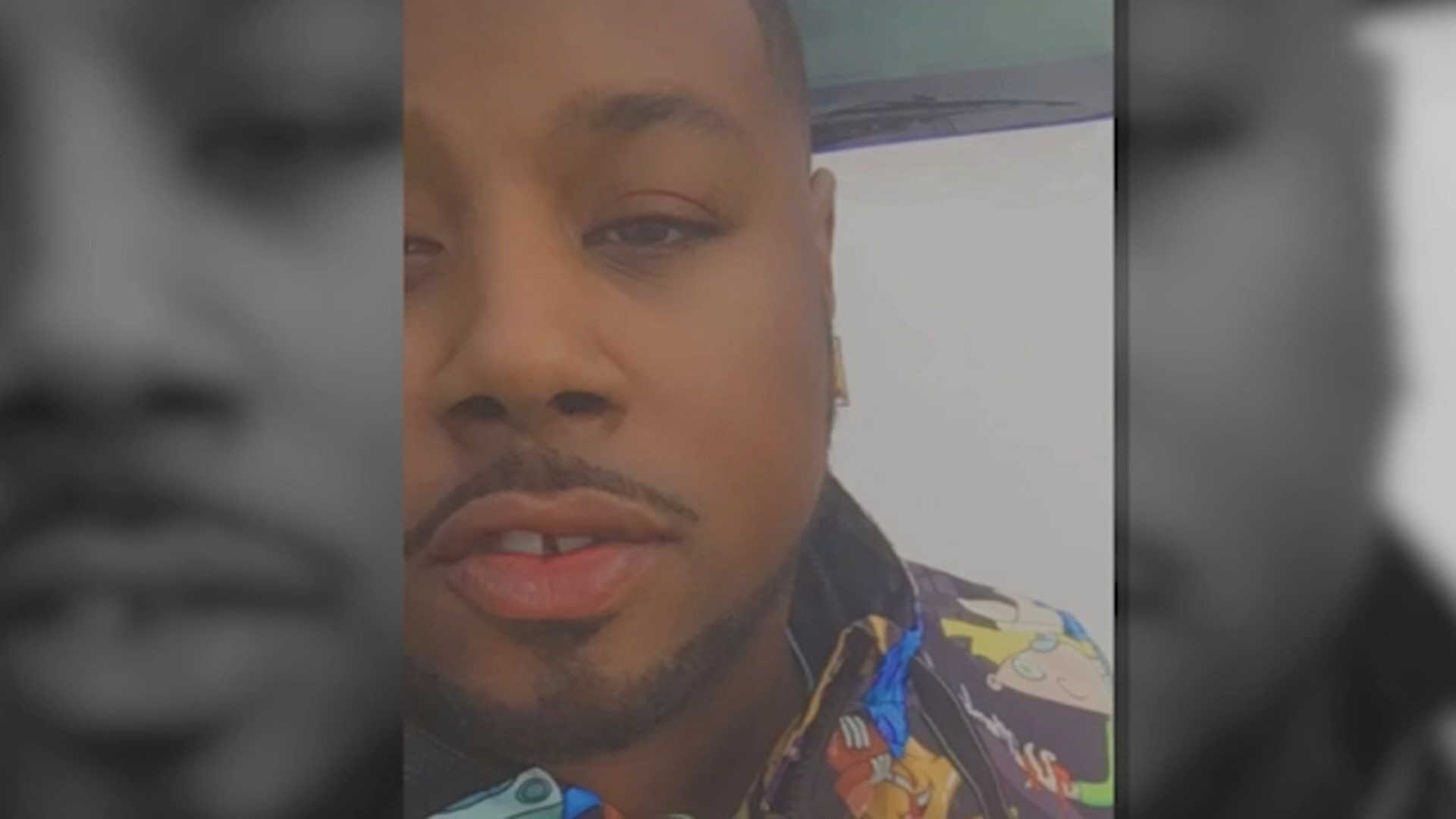