Dustin Best says the most important part about being a teacher is knowing why you want to be in the classroom every day.

"My "why" has always been about creating those safe, secure environments and being that person that the children can talk to," Best said.

He taught for years at the elementary school level. Now he's an instructional coach, which means he builds curriculums for his school. But having grown up in a small town and lived through bullying, hate crimes, and a dishonorable discharge from the military for being outed as gay. Best knows that having a safe space is paramount for a child.

"Someone needs to be in these schools that children can see that I don't need to suffer because there's someone here that I can talk to and hopefully they can help me," Best said.

Best recalled a story in which a child's mom told him that her son loved My Little Pony and other stereotypically "girly" things at home, but was ashamed to wear the clothes that he liked outside the house. Best emphasized that liking a certain television show or a certain kind of toy does not say anything about a child's gender or sexual identity, however, he wanted to help this boy feel more comfortable and bought both himself and the child a pair of My Little Pony Socks.

"And I had mine on when I gave him his," Best said. "And she has come to me since then, and you know she's like, 'You changed my kid's life because he wore those socks out, and then just started wearing whatever he wanted outside of the house, and we just wanted him to know that our we are supportive of whatever he wants to do, and whoever he wants to be.'"

According to the Trevor Project's 2022 Survey on LGBTQ+ Youth Mental Health, 45% of LGBTQ+ youth seriously considered suicide in the last year. That number is higher for transgender and nonbinary kids.

Having an affirming adult in that child's life-like a teacher but especially a parent-significantly reduces that risk.

"A lot of these kids just need someone who wants to listen and love them unconditionally for who they are and show that it's okay to be who they are regardless," Best said. "It doesn't matter who you are."

Dr. Christina Johns is a pediatric emergency medicine physician and the senior medical advisor at PM Pediatric Care. She knows that a parent being tuned into a child's mental state can be vital.

"Are they withdrawing more? Are they not participating in activities, or engaging in a way that they used to, or with the same kind of enthusiasm?" she said. "Do they express hopelessness or not looking forward to anything without them, even being explicit or overt about any kinds of worrisome, anxious, or sad feelings?"

She also recommended looking for changes in eating and sleeping-too much or too little could indicate depression or anxiety in any child.

But she also added that destigmatizing the conversation could be a major steppingstone to helping children as well. Asking kids to share what was good and bad about their day and sharing an adult's own mental struggles-within reason-can help kids open up about what they're going through.

"That sets the tone that it's okay to talk about this stuff," Johns said.

Johns also recommended speaking with a doctor or guidance counselor if you are looking for resources for your child to help them navigate their sexuality or gender identity. 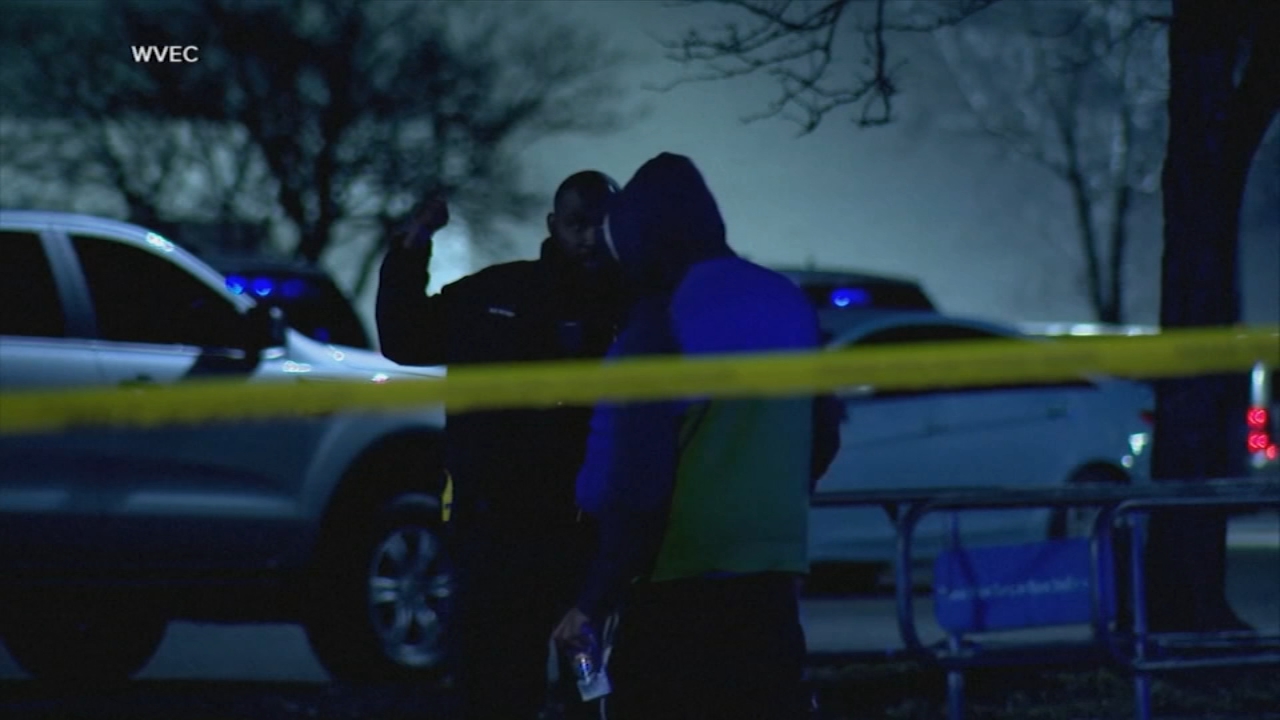 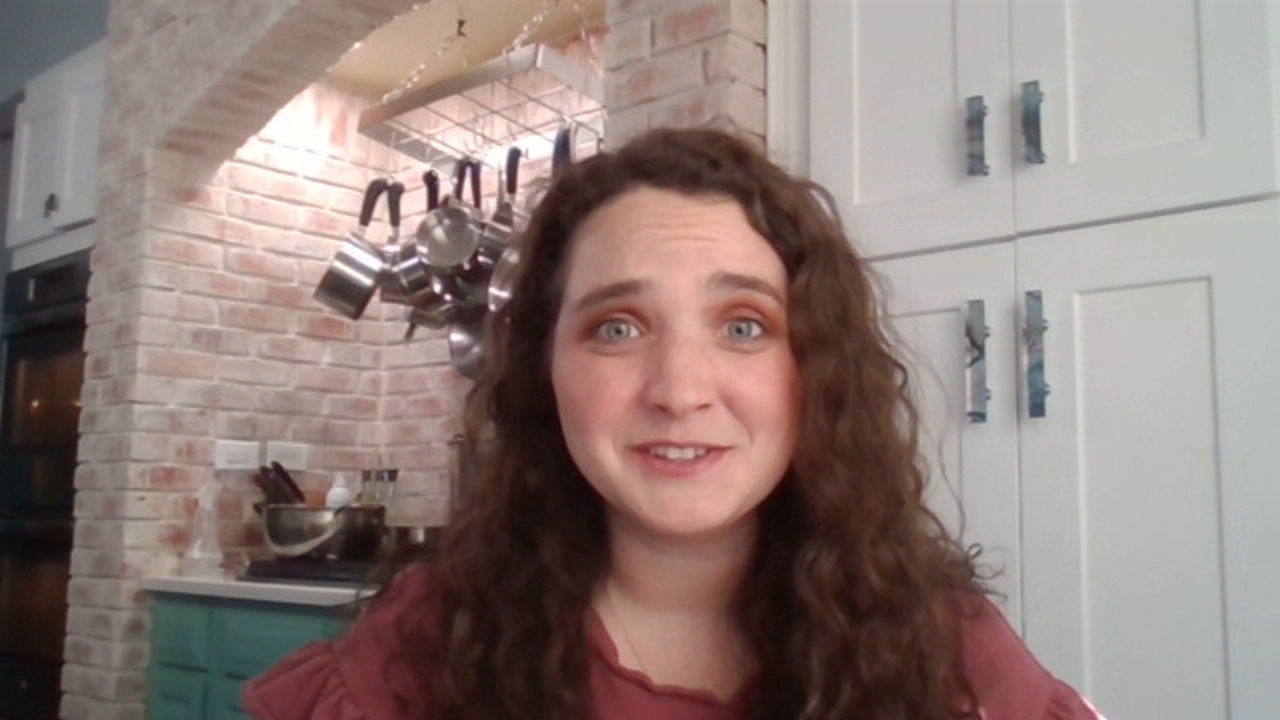 Expert on how to deal with anxiety, stress during the holidays 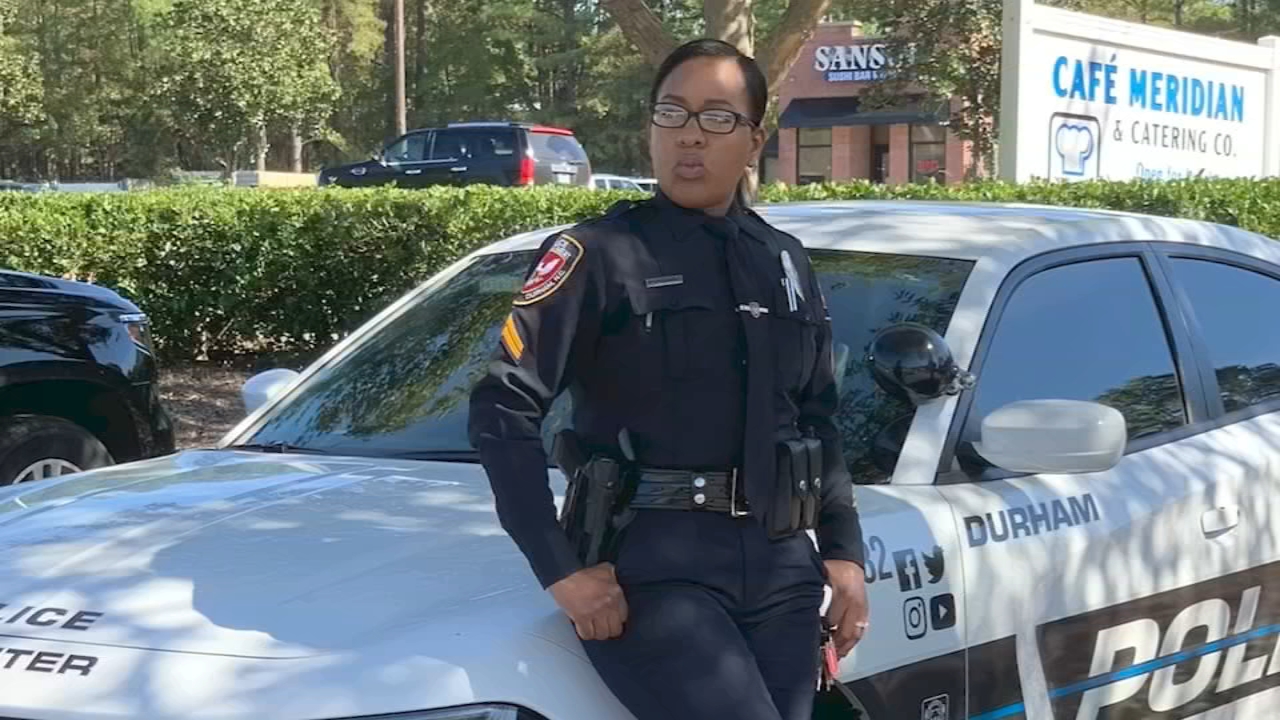 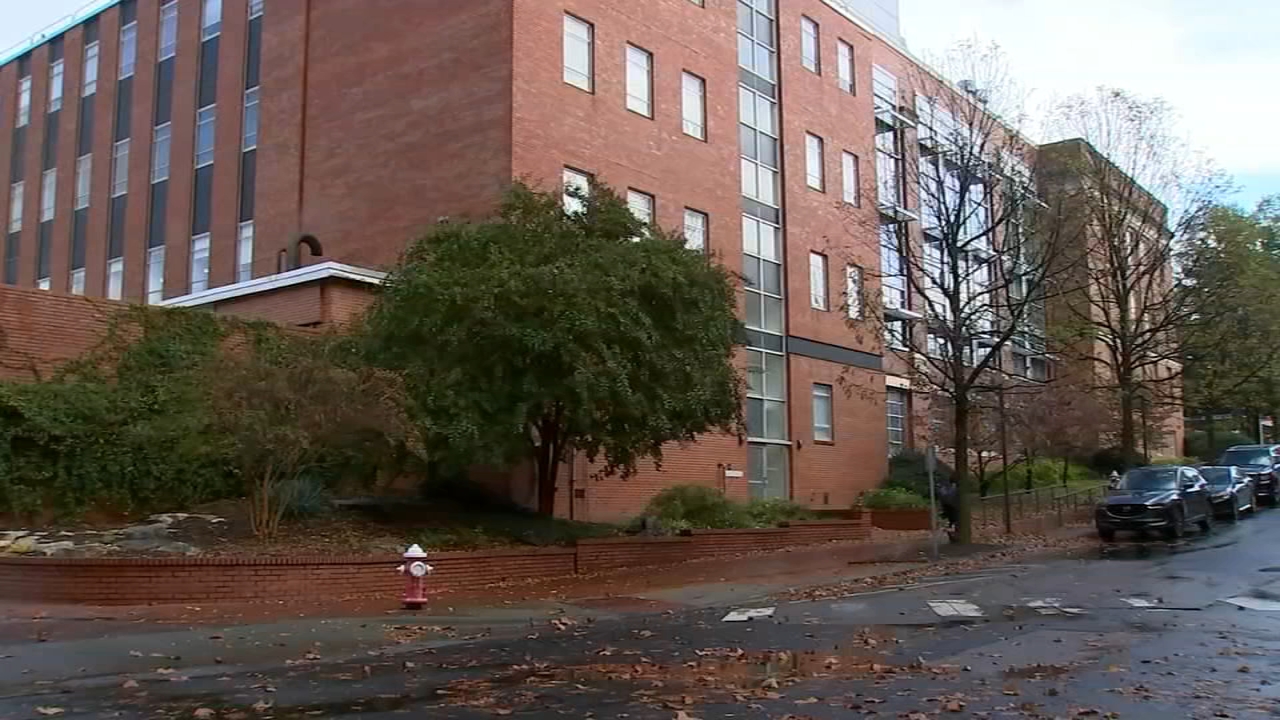 NCSU campus grieving after another student's death by suicide