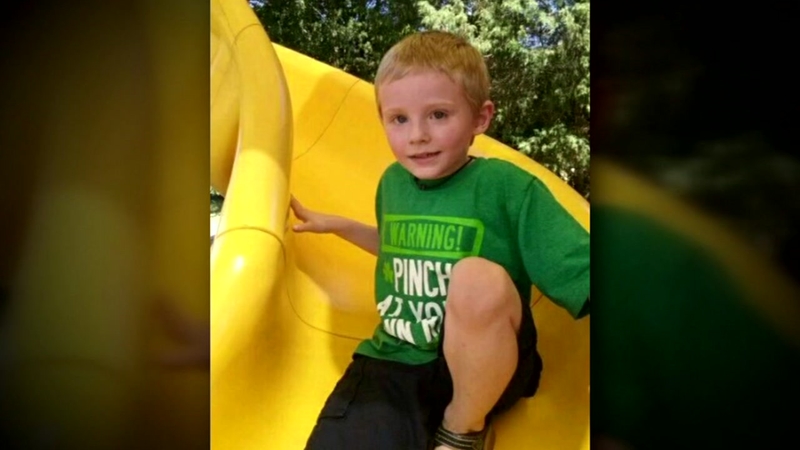 GASTONIA, N.C. (WTVD) -- Gastonia police received confirmation Monday from the medical examiner's office that the body found in a park last week is that of 6-year-old Maddox Ritch.

Maddox's body was found last Thursday partially submerged in Long Creek, a little more than one mile from where his father had last seen him.

Maddox's father, Ian Ritch, told police that the boy, who has autism and is nonverbal, disappeared after running off while they were at Rankin Lake Park.

Autopsy results are not yet complete, so a cause of death is unknown at this time.

RELATED:
'This is not the end that we had hoped for:' Body believed to be missing 6-year-old Maddox Ritch found during search
911 caller said missing 6-year-old's father 'didn't act like a concerned parent'
Police plead for information about NC boy's disappearance
'Everybody looks at you as a monster' Father of NC boy speaks for the first time since Maddox Ritch went missing

"We are deeply saddened to learn the body found by searchers last Thursday is confirmed to be Maddox Ritch," Gastonia Police Chief Robert Helton said Monday. "Hundreds of people searched tirelessly for this child and our work continues to answer every question we can about his tragic death."

Authorities are still looking for information regarding Maddox's disappearance, specifically from people who were at the park the day he went missing -- on Saturday, Sept. 22.