Man charged with exposing himself multiple times in Mebane

WTVD
MEBANE, N.C. (WTVD) -- A man was arrested and charged Thursday after allegedly exposing himself several times to various people in Mebane.

On Dec. 29, 31, and Jan. 1st, officials received and responded to indecent exposure calls, all in the area of Mebane Oaks Road.


RELATED: Raleigh man accused of exposing himself to Walmart employee

In a release, Mebane police said that in each call the description of the suspect was the same. By Jan. 1, officers crafted a lead in the case and were able to pinpoint a suspect.

Christopher Cates, 32, of Durham, was linked to all three cases based on certain evidence.

Cates was arrested Jan. 3, and taken to the Alamance County jail where he is currently being held under a $30,000 secured bond. He's set to appear in court on Jan. 25 in Alamance County District Court.

Anyone with information or who may have also been a victim of these crimes is asked to contact the Mebane Police Department at (919)563-9031 or the Alamance County Crime Stoppers at (336)229-7100. 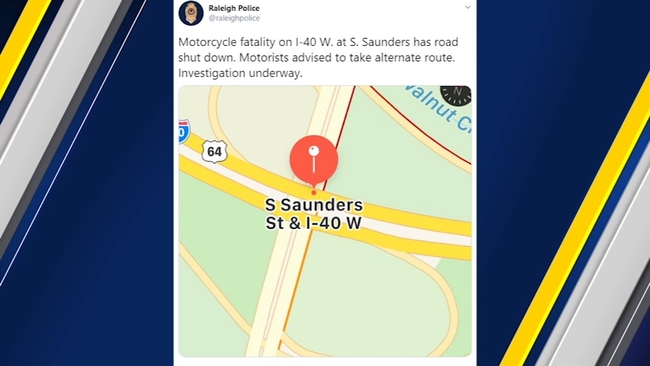