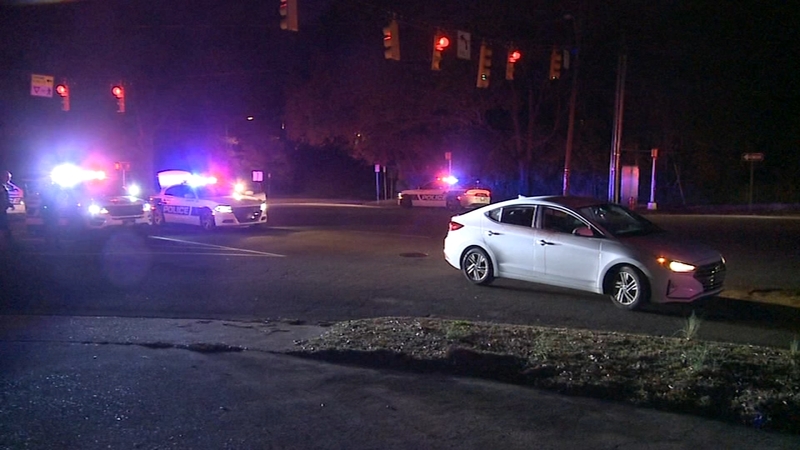 Man dies as one of 2 shot in Durham shootings

DURHAM, N.C. (WTVD) -- Two men were shot while sitting in a vehicle in Durham on Sunday night; one of them died from their injuries.

Officers were first called to University Drive near Hill Street around 8 p.m. On arrival, officials said they found a man inside a vehicle who had been shot. Jonathan Lamont Johnson, 29, was taken to the hospital with "critical injuries," from which he later died.

A short time later, police said a second man who had suffered a gunshot wound was taken to the hospital in a private vehicle. That victim was treated and released.

Investigators determined that both men were in the same vehicle when they were shot around Enterprise and South streets.

There are no suspect(s) at this time.

Anyone with information is asked to call Investigator Evans at (919) 560-4440, ext. 29336 or CrimeStoppers at (919) 683-1200. CrimeStoppers pays cash rewards for information leading to arrests in felony cases and callers never have to identify themselves.
Report a correction or typo
Related topics:
durhamdurham countydurham policegun violenceshootinginvestigationinvestigationsgunsdurham county news
Copyright © 2021 WTVD-TV. All Rights Reserved.
More Videos
From CNN Newsource affiliates
TOP STORIES