Langley will take command of the US Africa Command in a change of command ceremony at its Germany headquarters on Monday.

Langley took command of the US Africa Command, which oversees the nation's military presence in Africa, in a change of command ceremony at its Germany headquarters on Monday.

Speaking after the ceremony at Marine Barracks in Washington, DC, Langley said he was "humbled and honored for the opportunity to take on the stewardship of command of AFRICOM" as a four-star general.

"But the milestone and what it means to the Corps is quite essential. Not just because the mark in history, but what it will affect going forward, especially for those younger across society that want to aspire and look at the Marine Corps as an opportunity," he added.

Langley was nominated by President Joe Biden for the promotion in June. The US Senate confirmed his promotion to four-star general by a voice vote earlier this week.

In remarks during Saturday's ceremony, Langley paid homage to "those who have gone before," recognizing Frederick C. Branch, the first commissioned Black Marine, and the Montford Point Marines, the first African Americans to enlist in the Marines who trained at a segregated facility in Montford Point, North Carolina.

He also spoke of the importance of diversity in the military to "maintain a decisive advantage over our strategic competitors."

The Marine Corps had refused to recruit African Americans and other minorities until a 1941 executive order signed by President Franklin D. Roosevelt that "forced the Corps, despite objections from its leadership," to start recruiting Black Marines the following year.

Born in Shreveport, Louisiana, Langley graduated from the University of Texas at Arlington and has served with the Marine Corps since 1985.

He has commanded at every level and served in multiple continents, being deployed to countries such as Japan and Afghanistan over the course of his career. 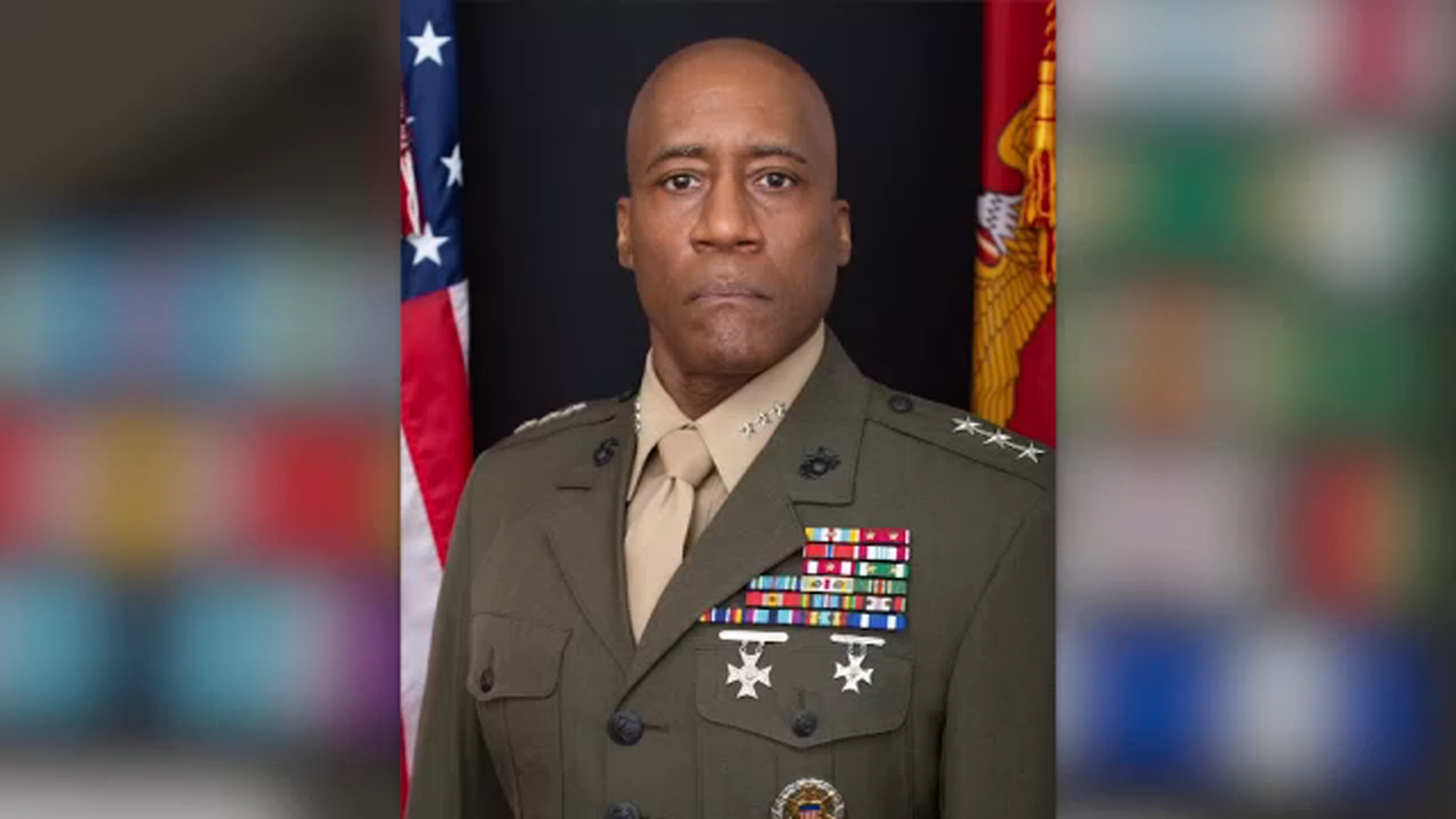 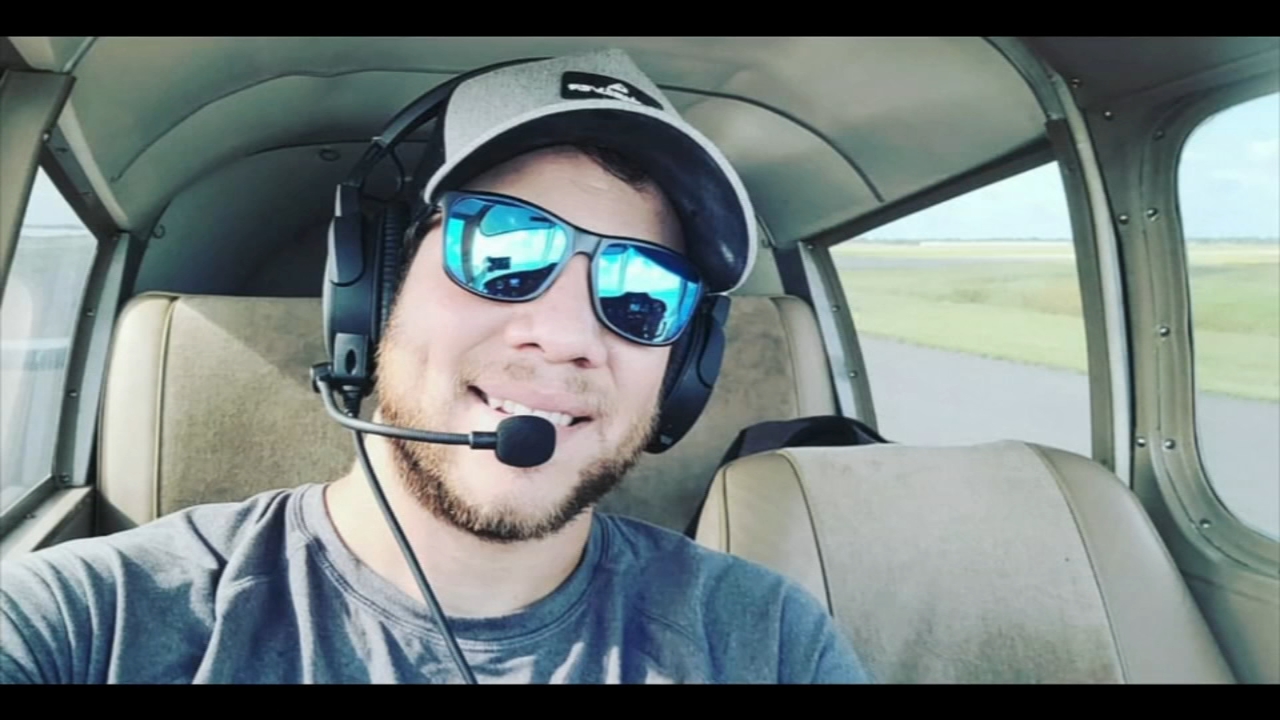