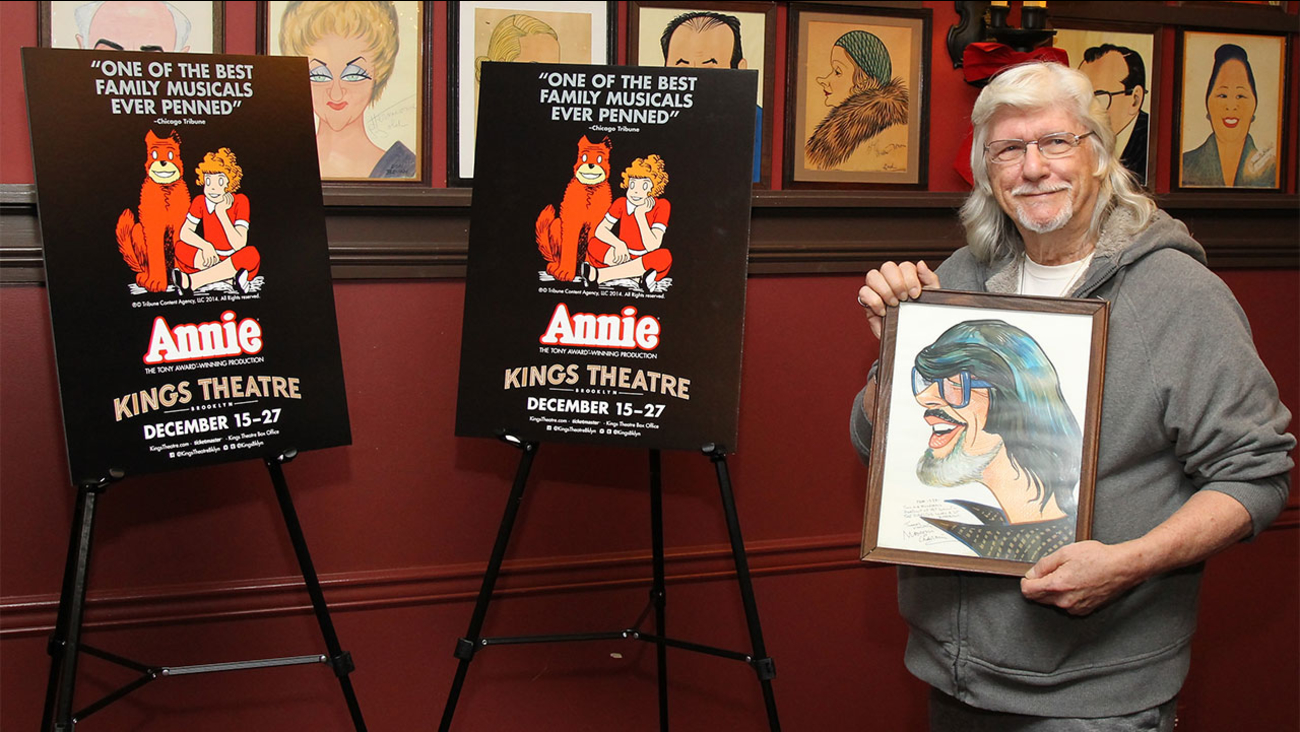 NEW YORK -- Martin Charnin, who made his Broadway debut playing a Jet in the original "West Side Story" and went on to become a Broadway director and a lyricist who won a Tony Award for the score of the eternal hit "Annie," has died. He was 84.


He was a keeper of the "Annie" flame, protective of what he created with songwriter Charles Strouse and book writer Thomas Meehan. The 1977 original won the Tony for best musical and ran for 2,300 performances, inspiring tours and revivals that never went out of style.

Charnin also played Big Deal in the original 1957 production of "West Side Story."