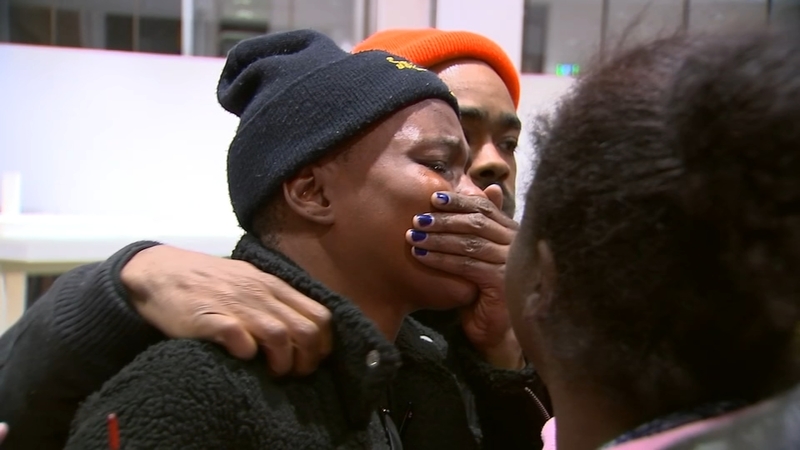 They sounded off to council members after learning they'll be spending even more time in hotels.

just got word from @MarkAMiddleton1 who says he talked to @dhacomm CEO that residents of McDougald Terrace will be staying in hotels for the time being. DHA is renewing stays on a week by week basis right now #abc11 #mcdougaldterrace

McDougald Terrace Resident Council President Ashley Canady represented the frustration of residents as she vented to city council members after hearing the news that residents would continue to be displaced.

"Durham is nothing. Y'all got us eating macaroni and cheese cups every day. I challenge all of y'all to eat that every day. We're fed up and we're tired." Canady said before walking out.

Residents of McDougald Terrace are allowed to address the council after @MayorSchewel initially said he would meet with everyone afterward. Resident council president Ashley canady is the first to address @CityofDurhamNC pic.twitter.com/qUGANMbhjT

Tension has been mounting as residents spend their third full week inside hotels instead of being in their homes.

The public housing crisis wasn't on the agenda for the city council meeting but several council members brought it up.

RELATED: A day in the life of a Durham child affected by the public housing crisis

"We will not allow anyone to go back into conditions that are unsafe that have been painted over, that have been rush jobs and what that means for the future I do not know," Mark-Anthony Middleton said.

"I just want to make sure we're letting folks in the community know that we are still here," said DeDreana Freeman.