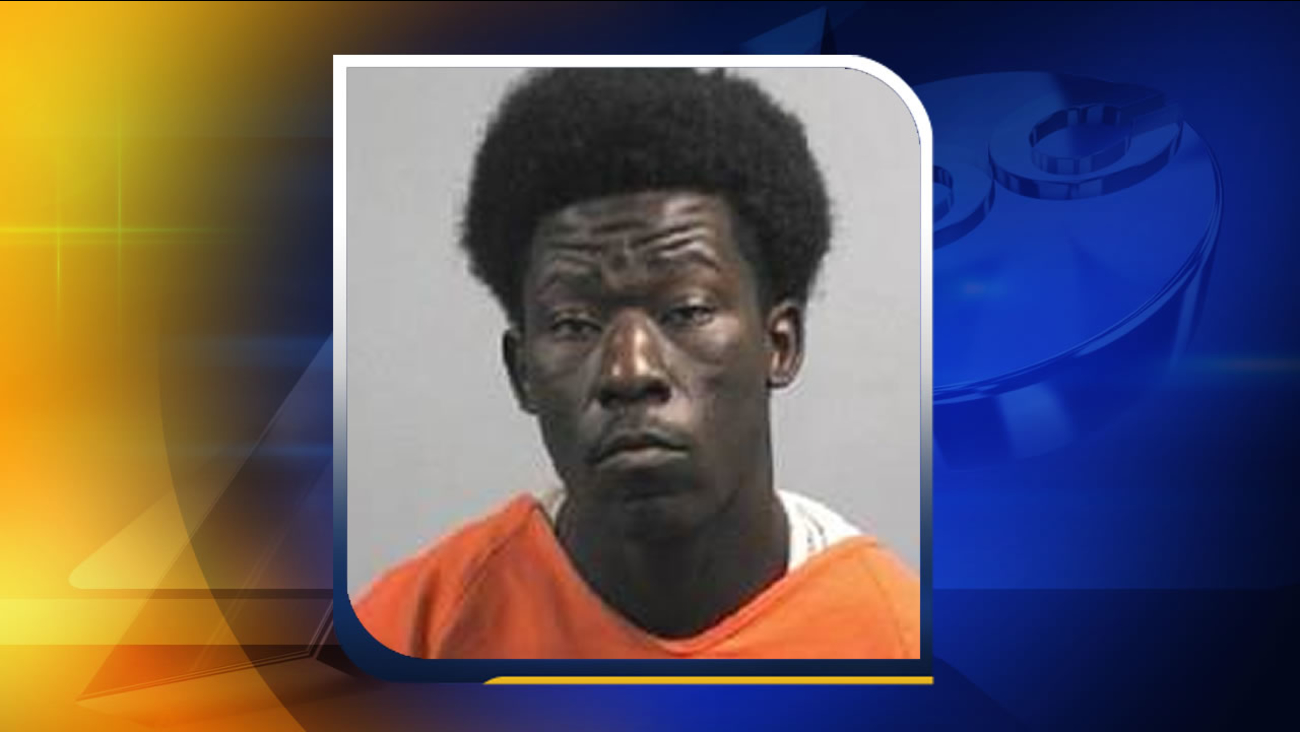 GOLDSBORO, NC (WTVD) -- The Goldsboro Police Department has arrested a man it says did massive damage to a building owned by the Habitat for Humanity charity.

Habitat works to provide housing for the less fortunate all over the world.

During a break-in at the building on S. George Street on May 22, someone took $19,000 worth of copper piping, wiring, and plumbing fixtures while also doing $20,000 worth of damage to the structure - including refrigeration units.

Then on May 24, police responding to a report of a second break-in found 25-year-old Mourice Nathaniel Wilder at the scene. He's facing a host of charges including felony breaking and entering and larceny in both incidents.