King of Pop: Michael Jackson would have been 58 today 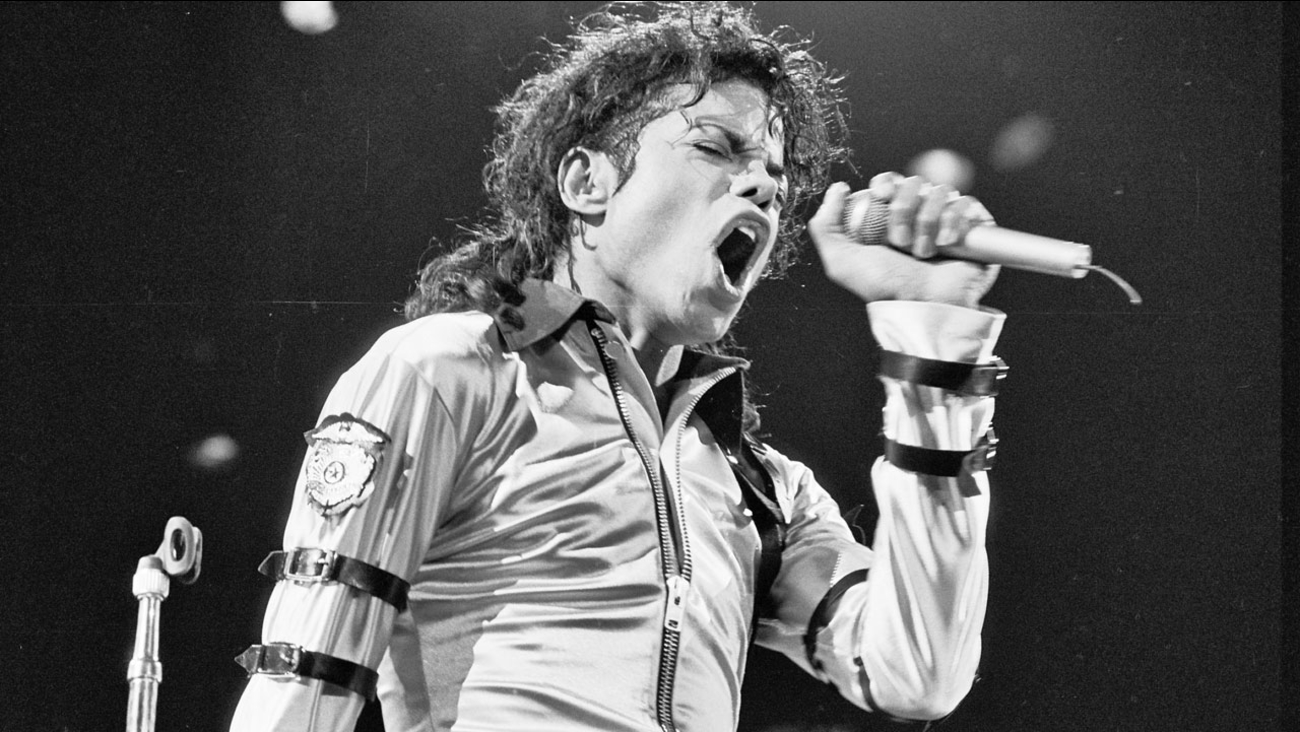 On this day in history, the baby who would become known to the world as the King of Pop was born in Gary, Indiana in 1958.

By the age of 5, Michael Jackson was holding the world captive alongside his siblings in the group known as the Jackson 5.

Pop singer Michael Jackson performs before a sold out crowd for his Bad tour at the Los Angeles Sports Arena.

Berry Gordy, founder of Motown Records, signed them to his label in early 1969.

At 13 years old, Jackson launched a solo career in 1971, and hit the charts with "Got to Be There" in the same year. He followed up that album with the release of "Ben" in 1972, and captured his first No. 1 single.

Michael Jackson was born on this day in 1958.

The King of Pop would have turned 58 today. #MichaelJackson pic.twitter.com/OGTTVcIgjm

The King of Pop's sudden death shocked the world.

Throughout his 51-year career, Jackson sold more than 750 million records worldwide, including eight platinum or multiplatinum albums. He also had 13 No. 1 singles, and 47 tracks to hit the Billboard Hot 100.

Conrad Murray, the doctor convicted of involuntary manslaughter in connection with Michael Jackson's death, has authored a tell-all book that offers his side of the story and details the singer's final days.